A guide for how to visit Cape Breton

Cape Breton is a very under-the-radar travel destination, even within Canada. It's an island on the northern tip of Nova Scotia, about 4 hours drive north from Halifax (Nova Scotia's capital and main city).

In my opinion it's one of the most beautiful places we have in Canada, and I've been meaning to visit it for a while now but never had the chance to until last month, when I went there for a weekend trip.

Why go to Cape Breton

How to get around Cape Breton

What I did on Cape Breton

From my research, I was able to squeeze in many of the essential highlights to see on Cape Breton. Here's an overview of my road trip over the weekend: 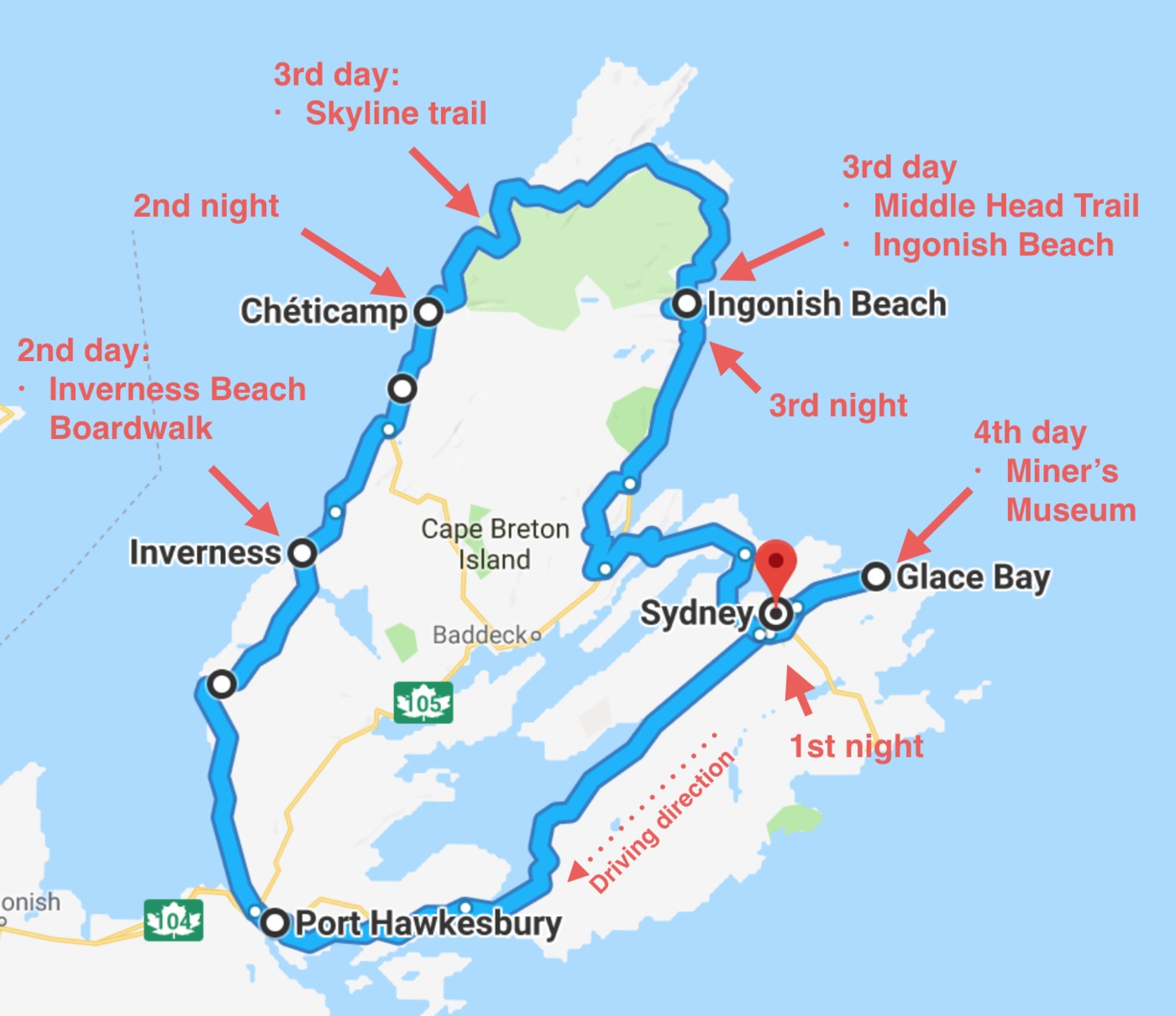 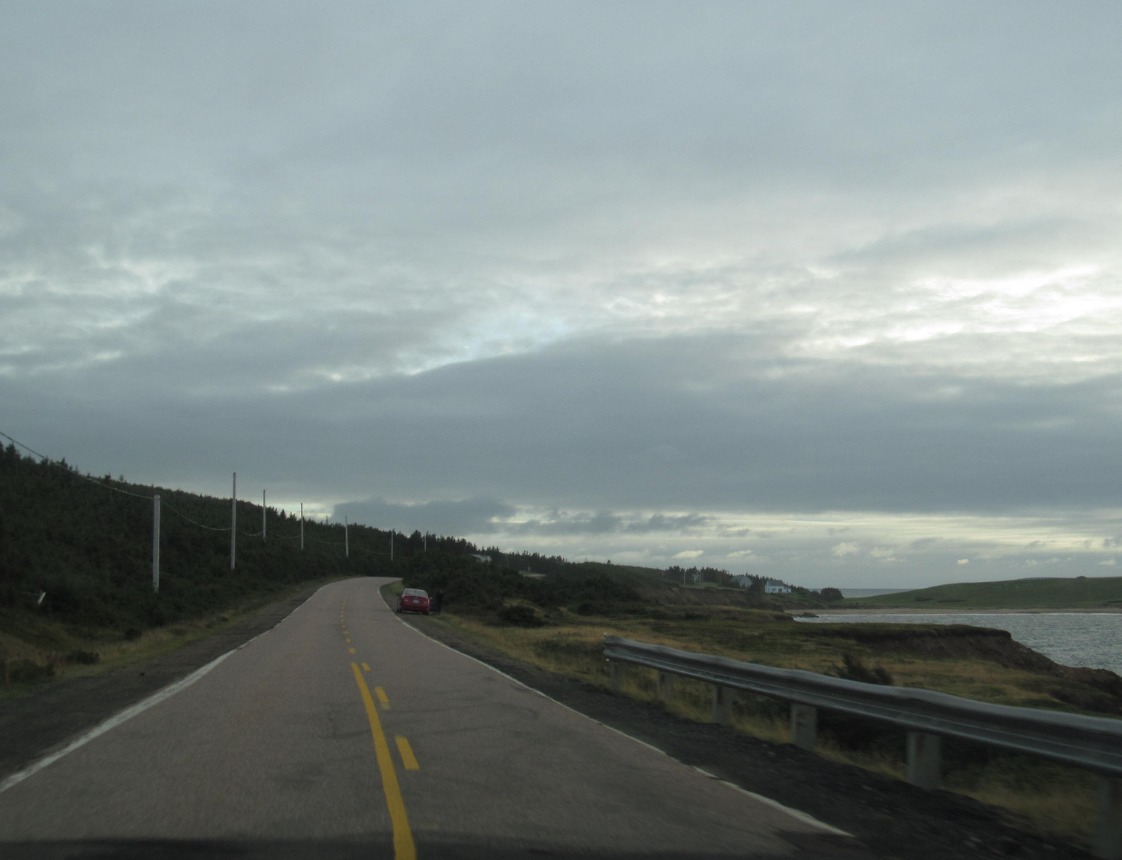 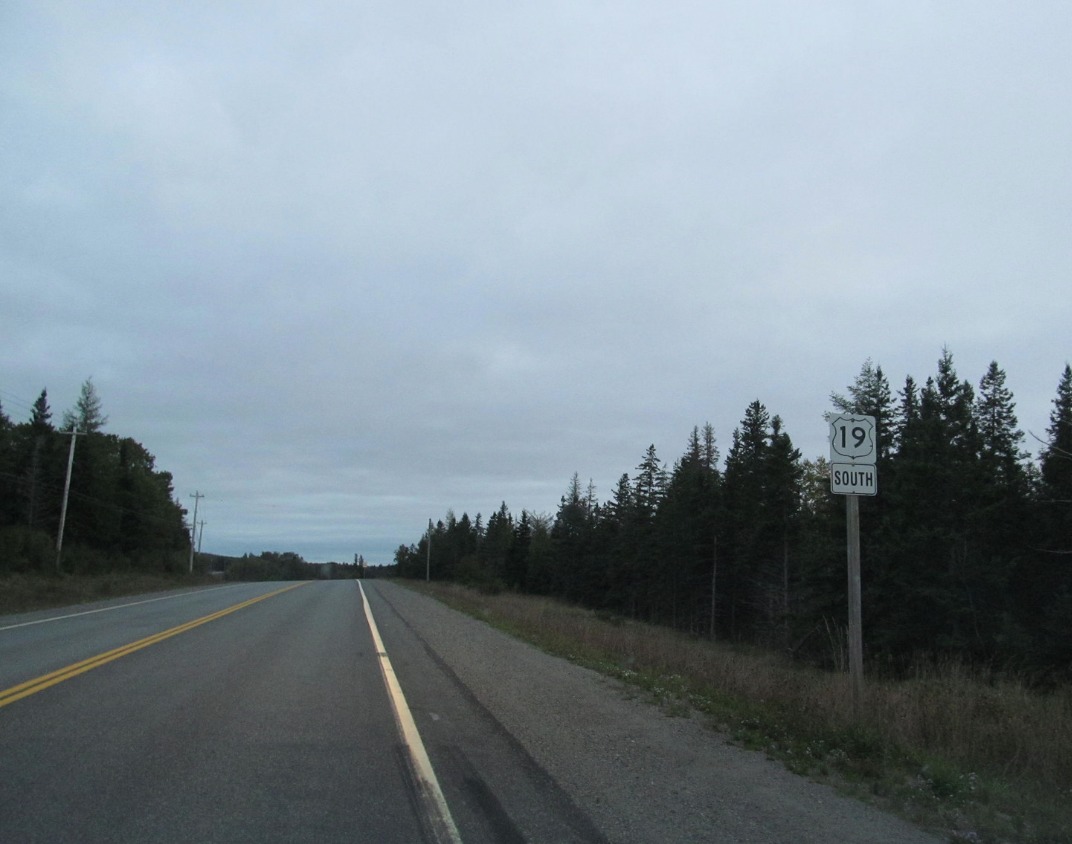 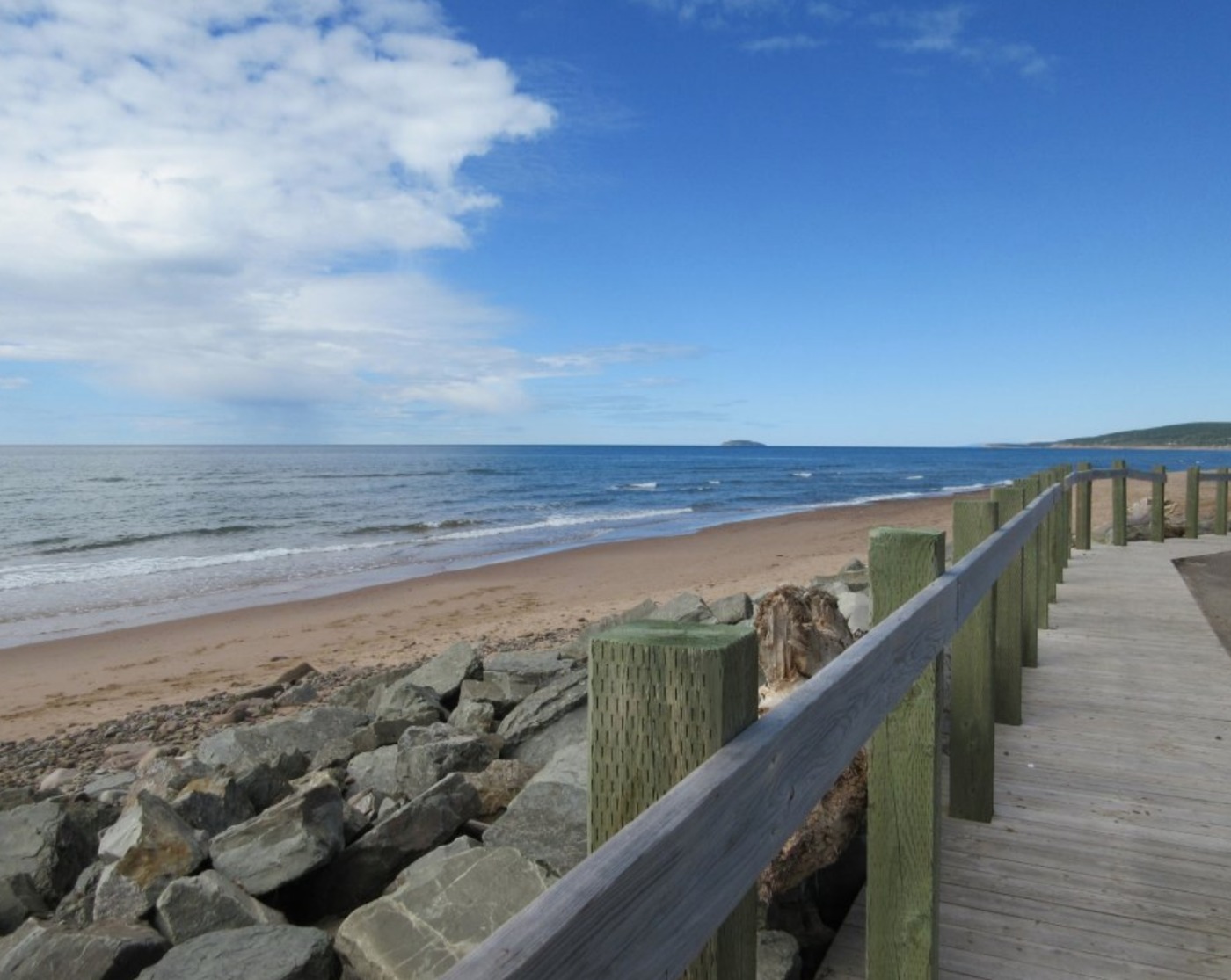 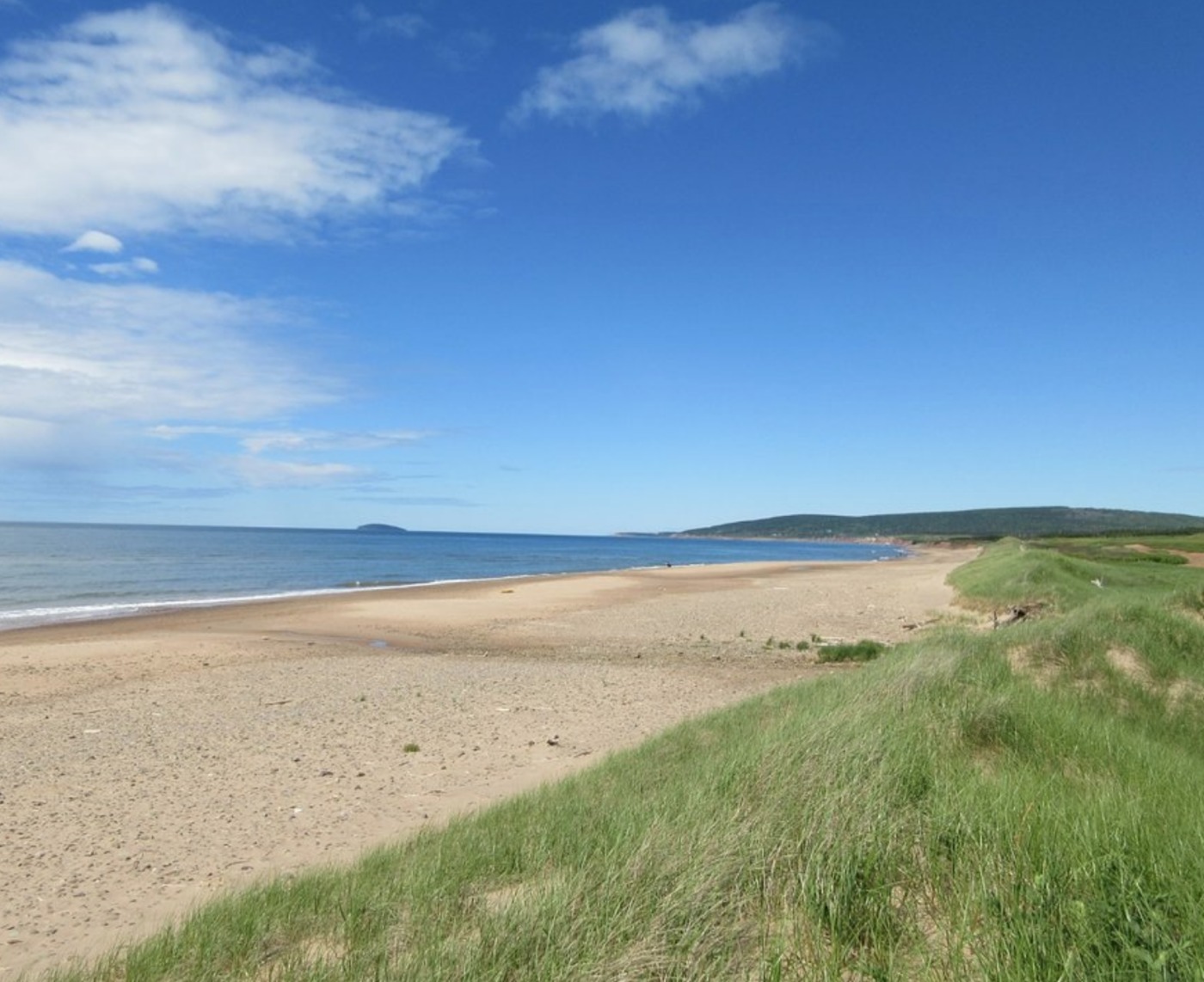 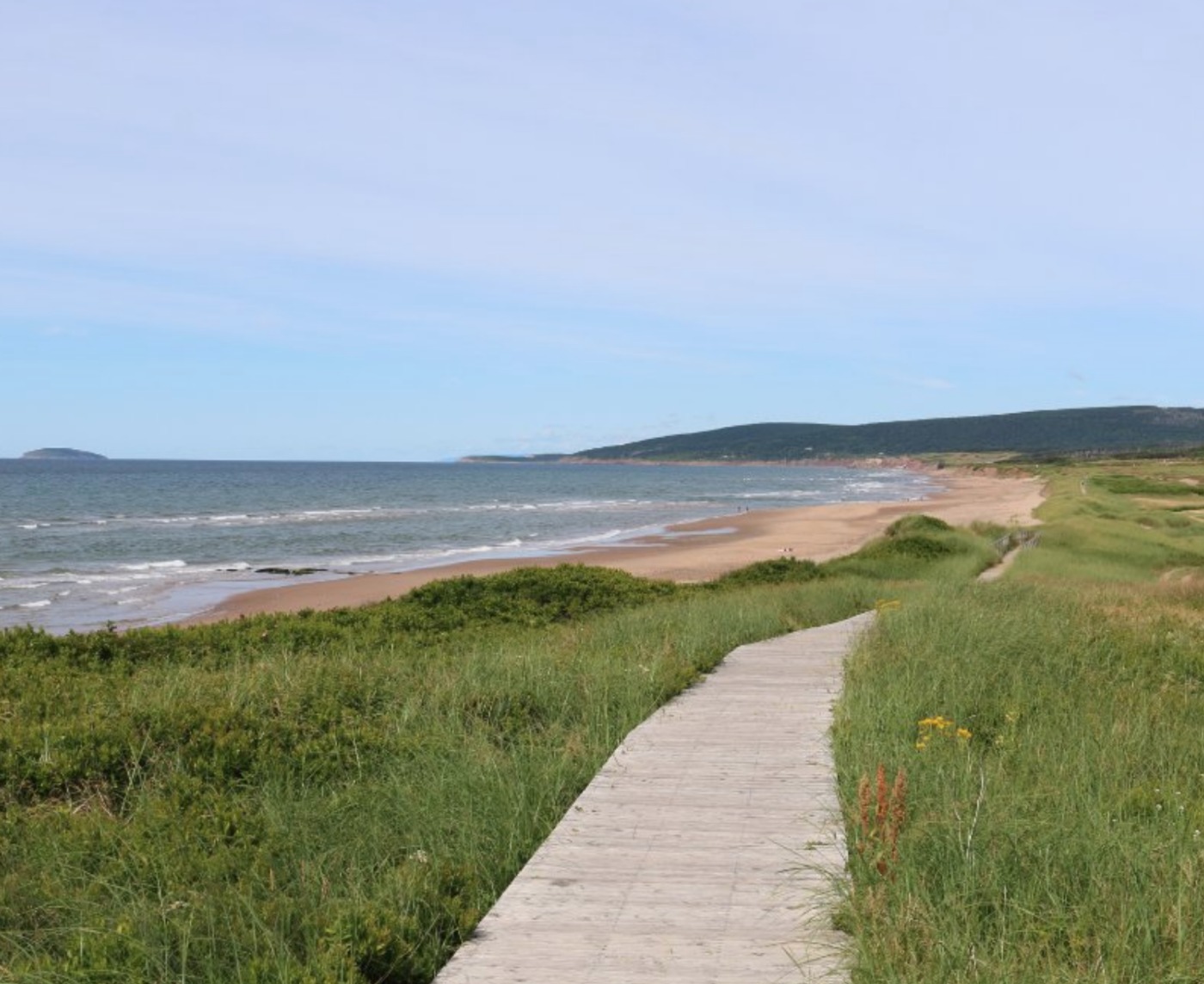 Day 3 (continued to drive clockwise from Cheticamp towards Ingonish Beach): 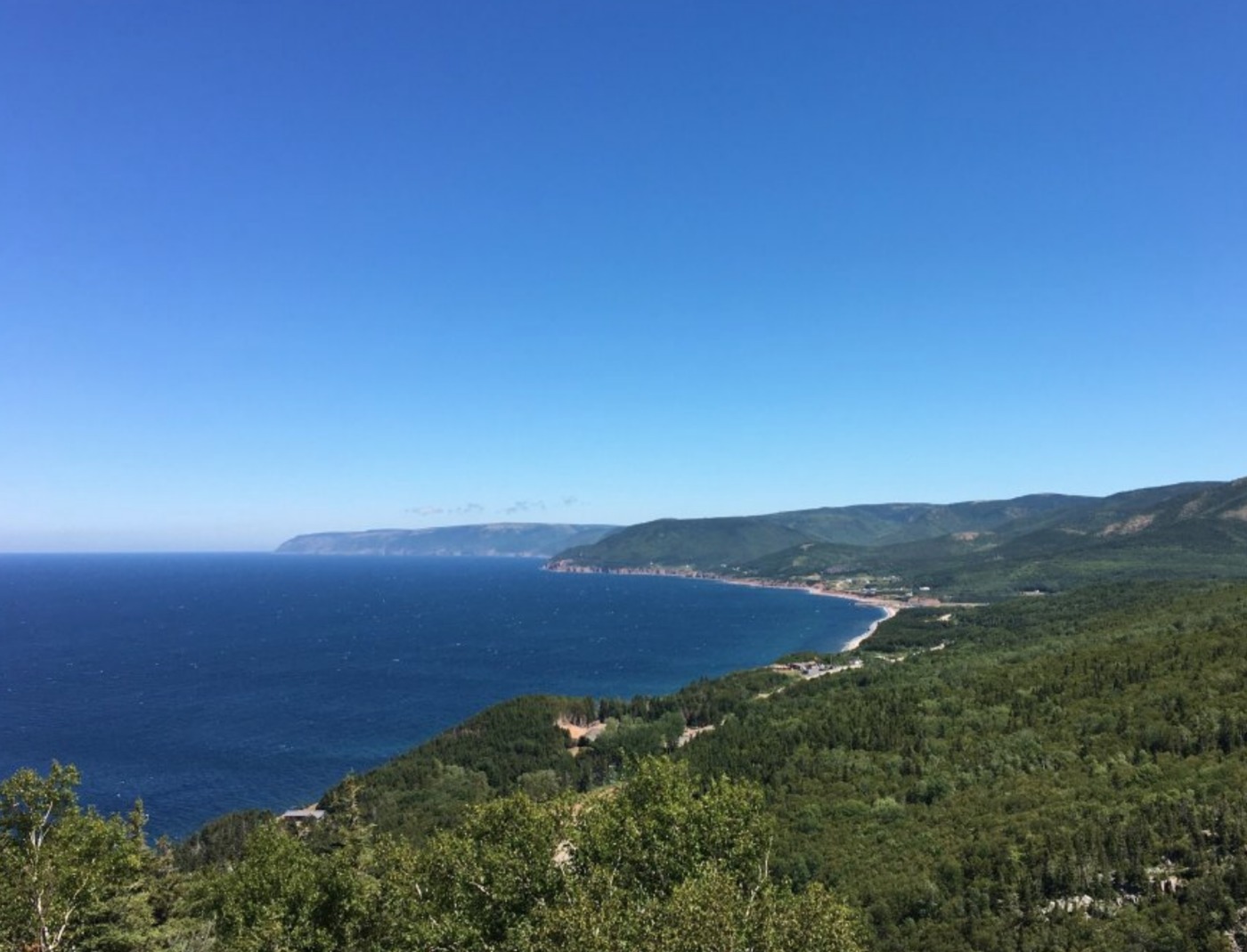 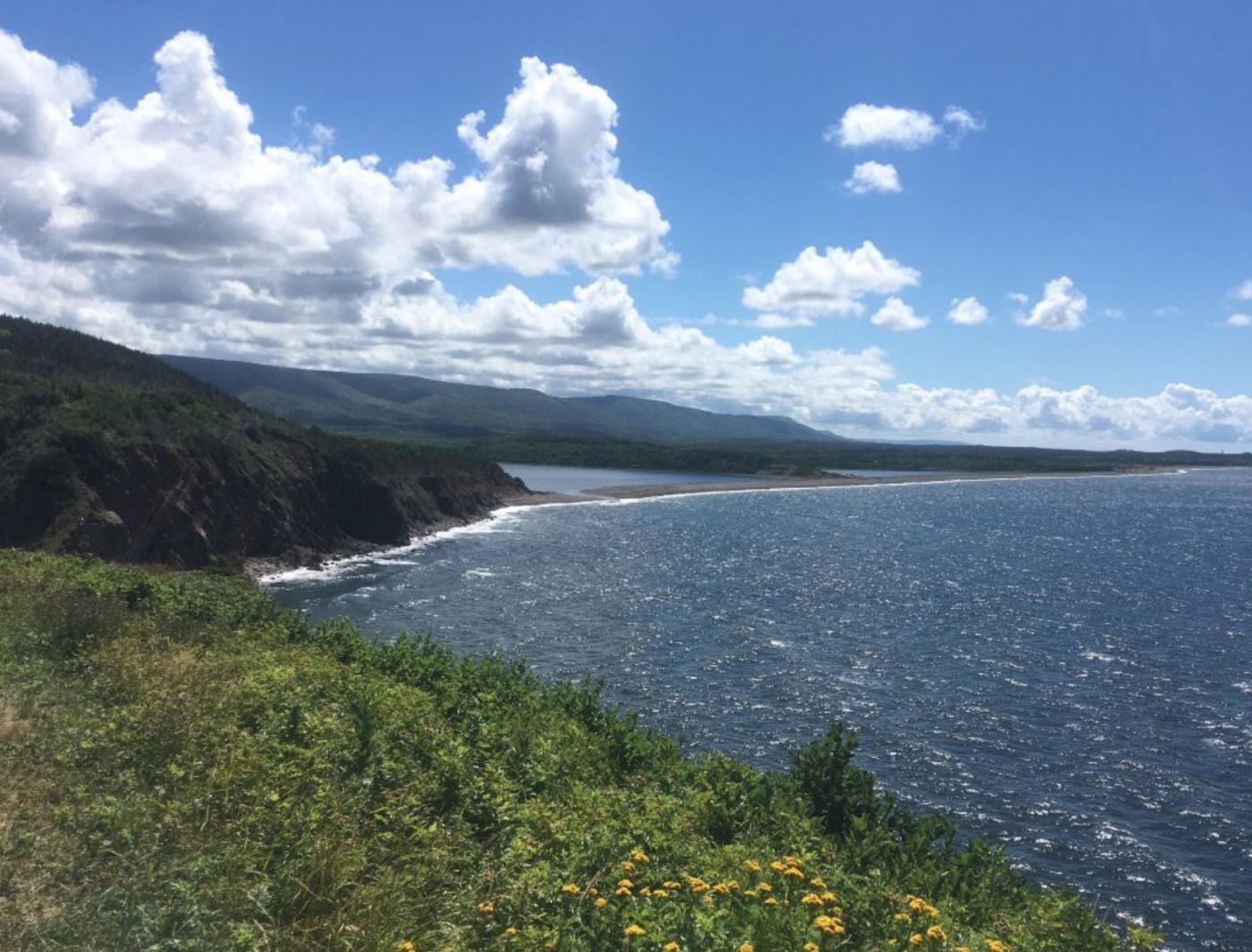 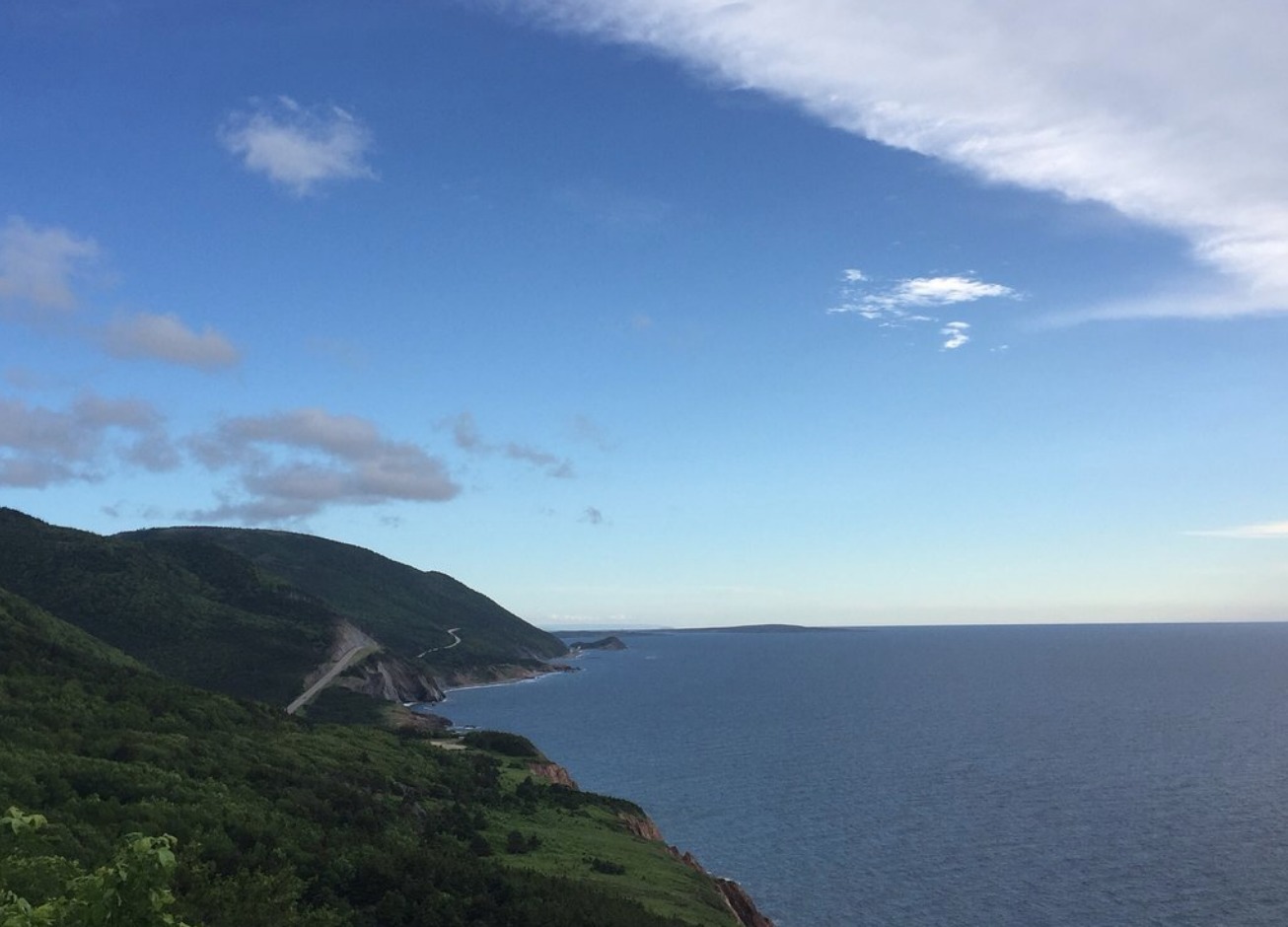 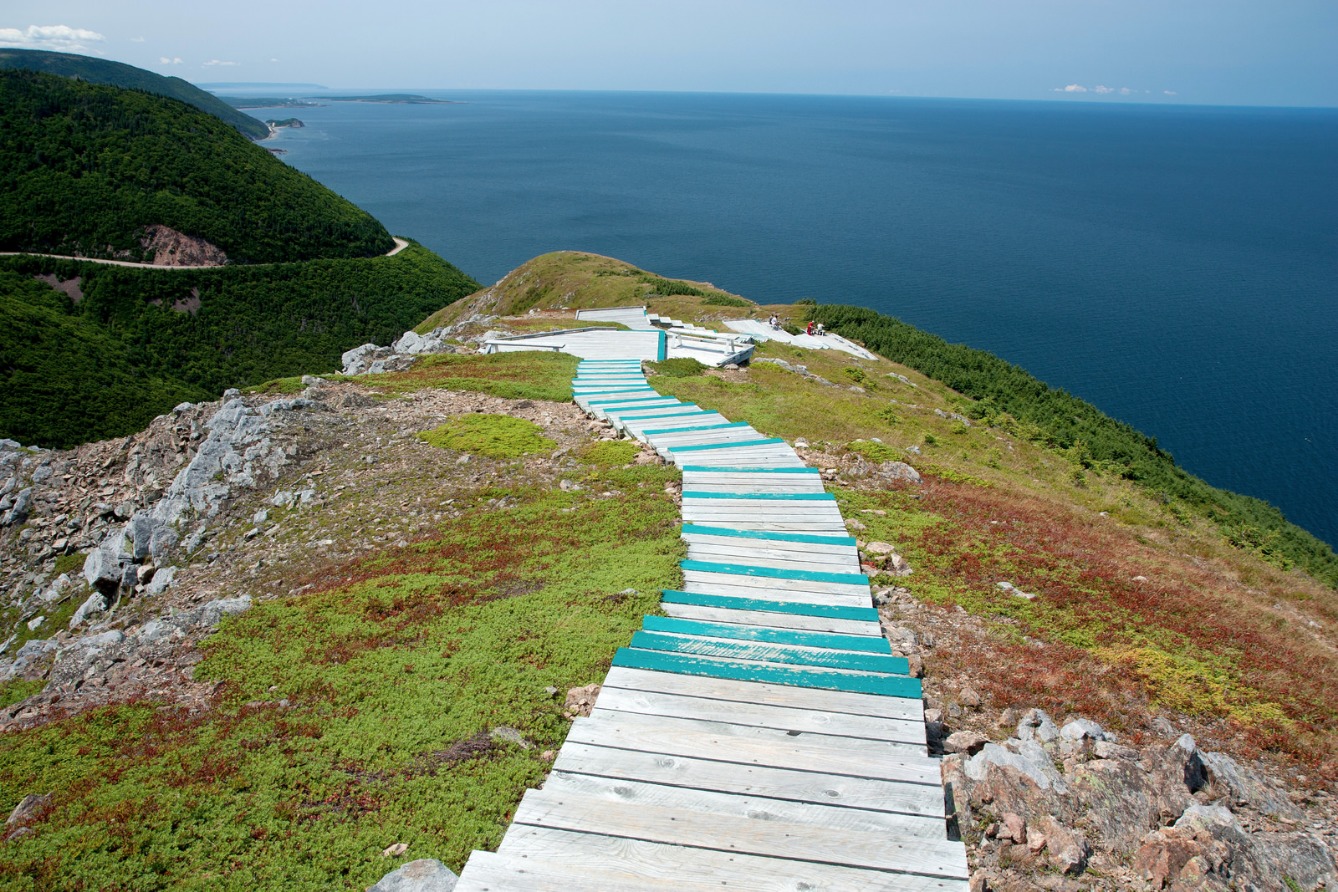 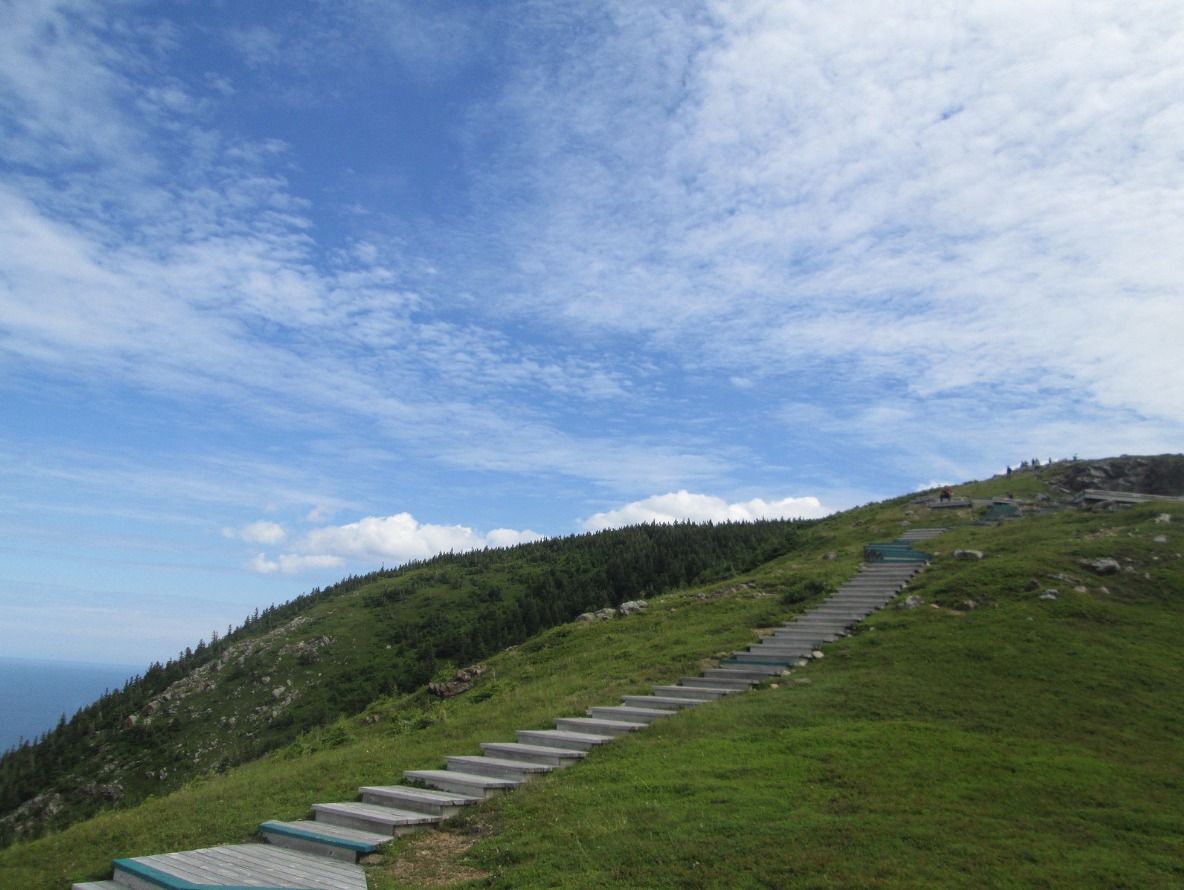 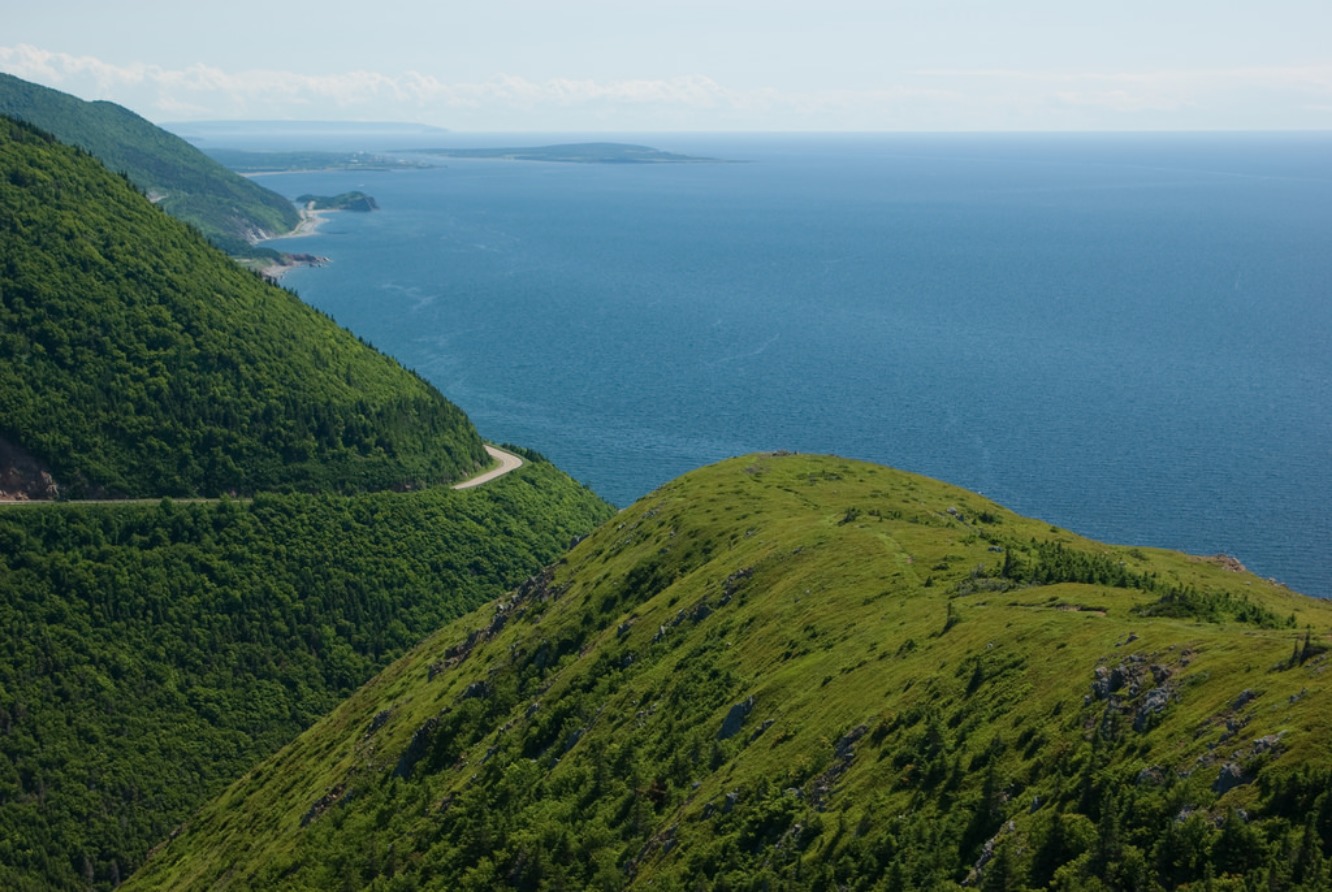 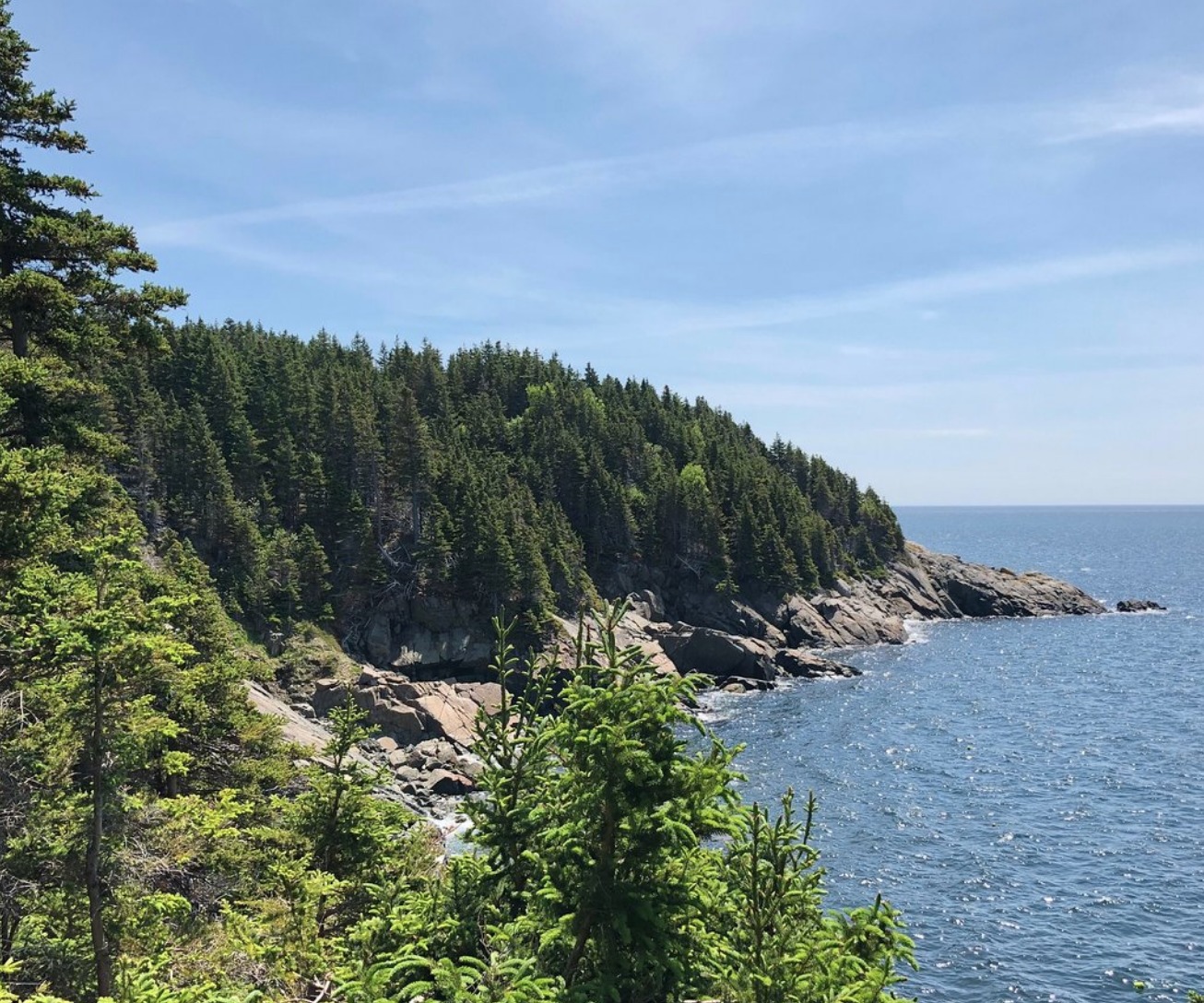 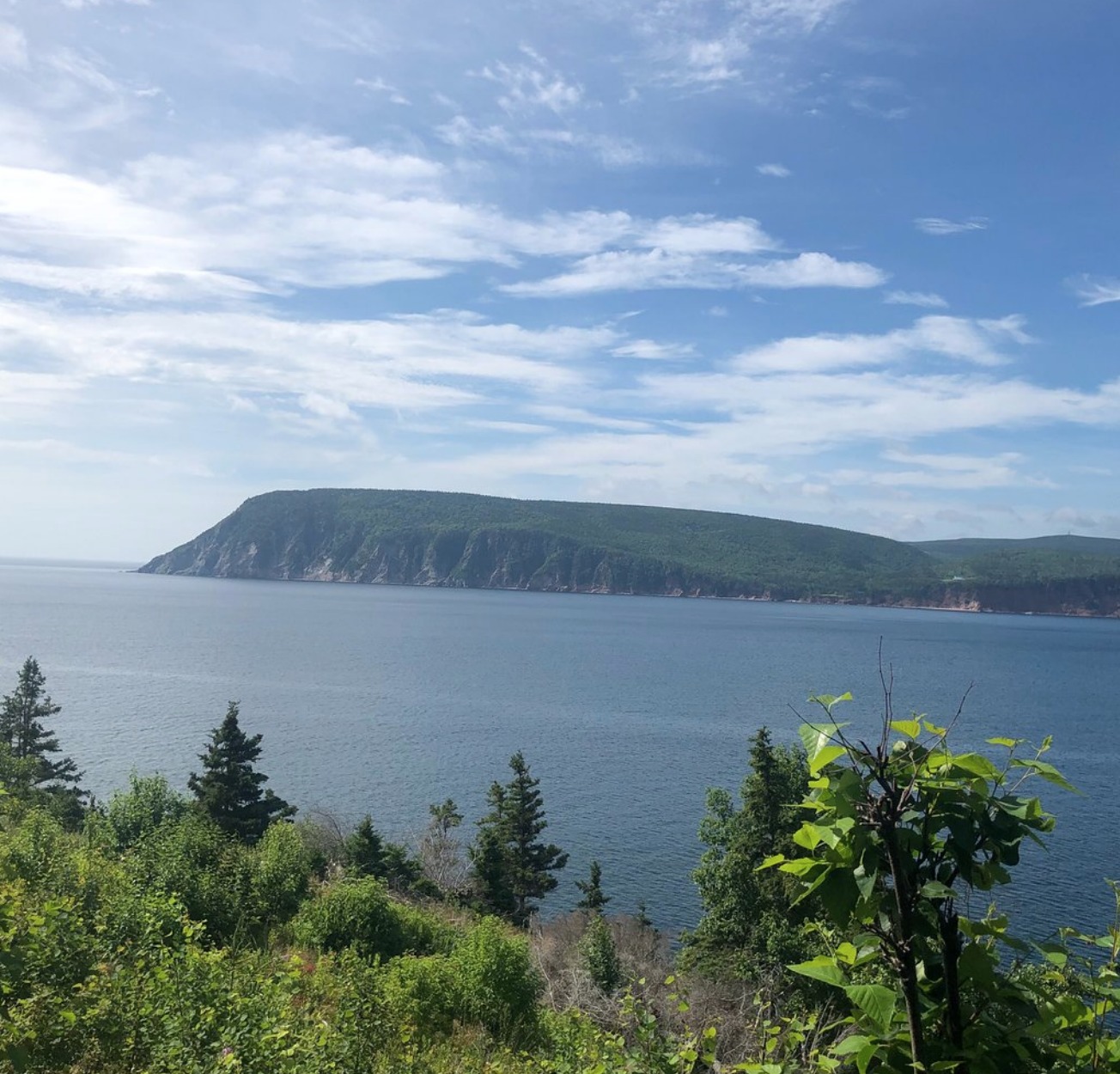 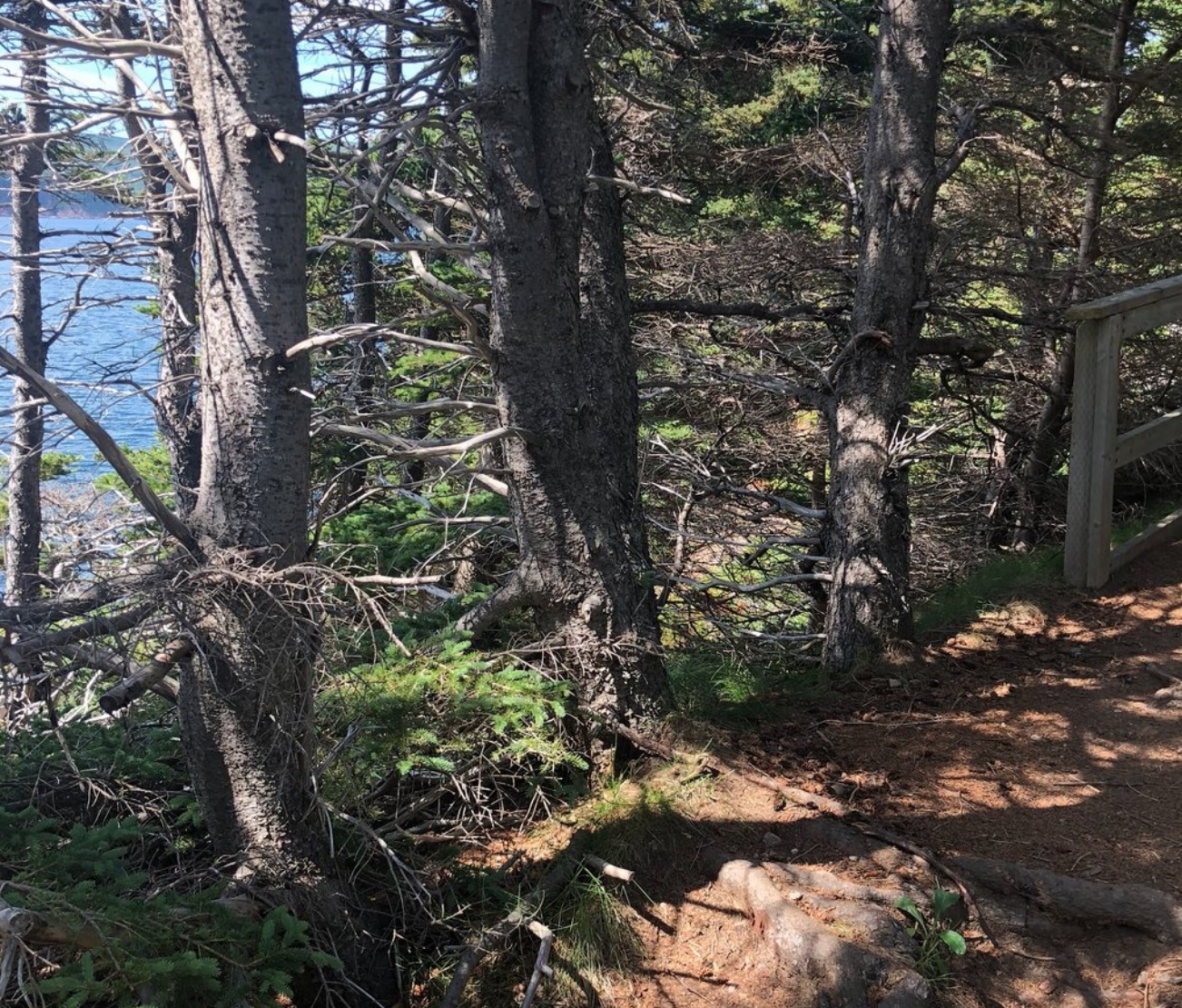 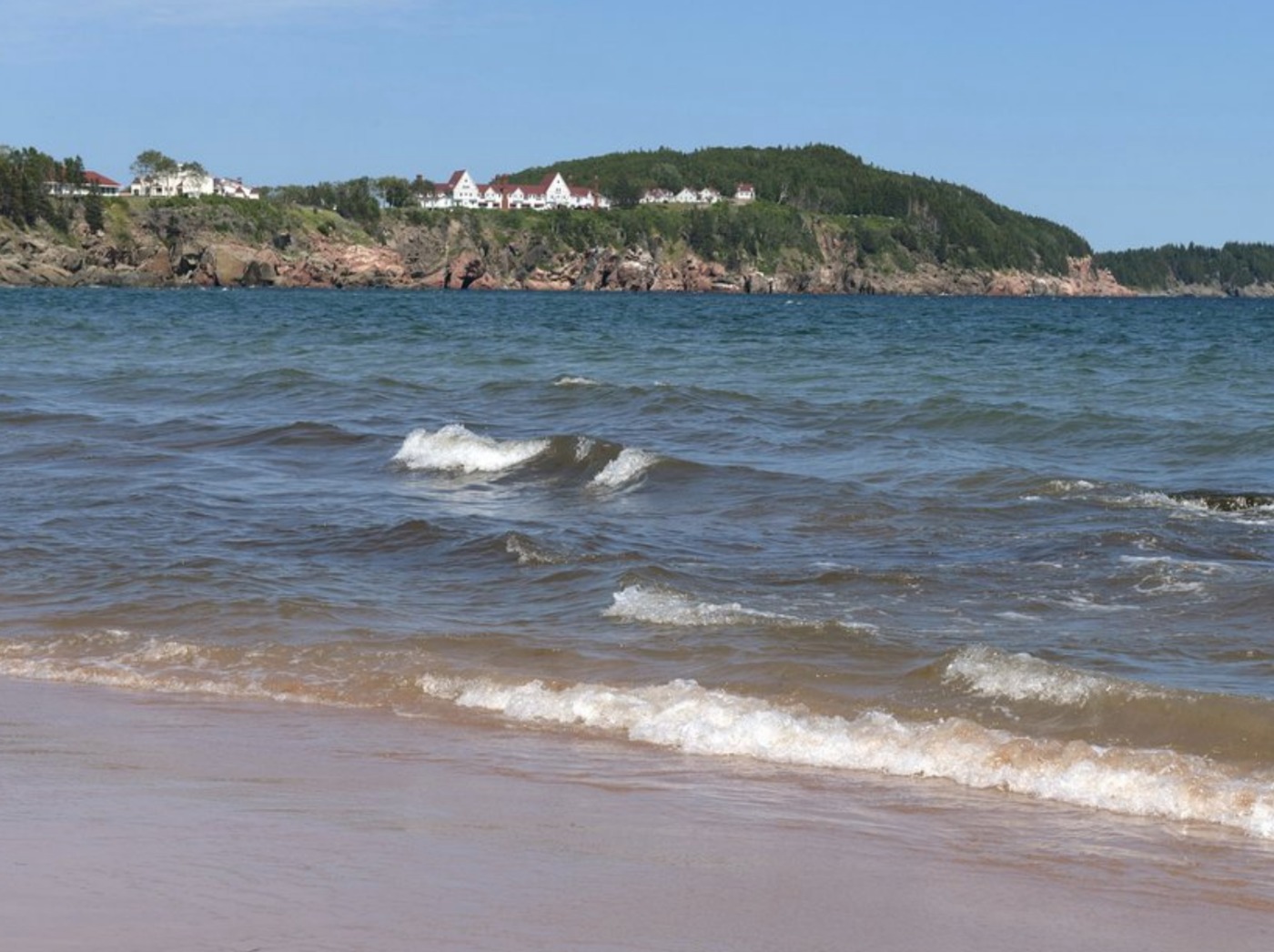 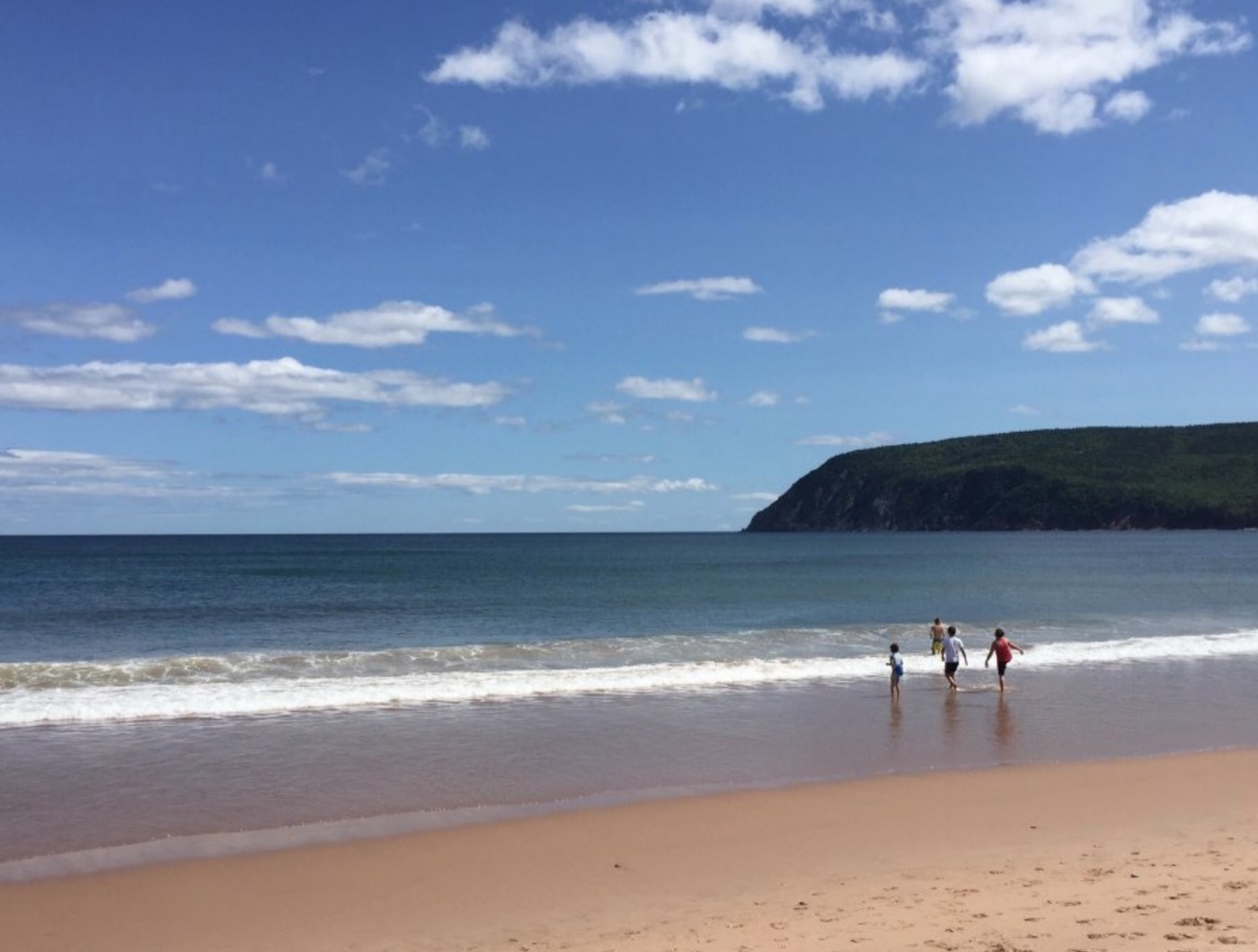 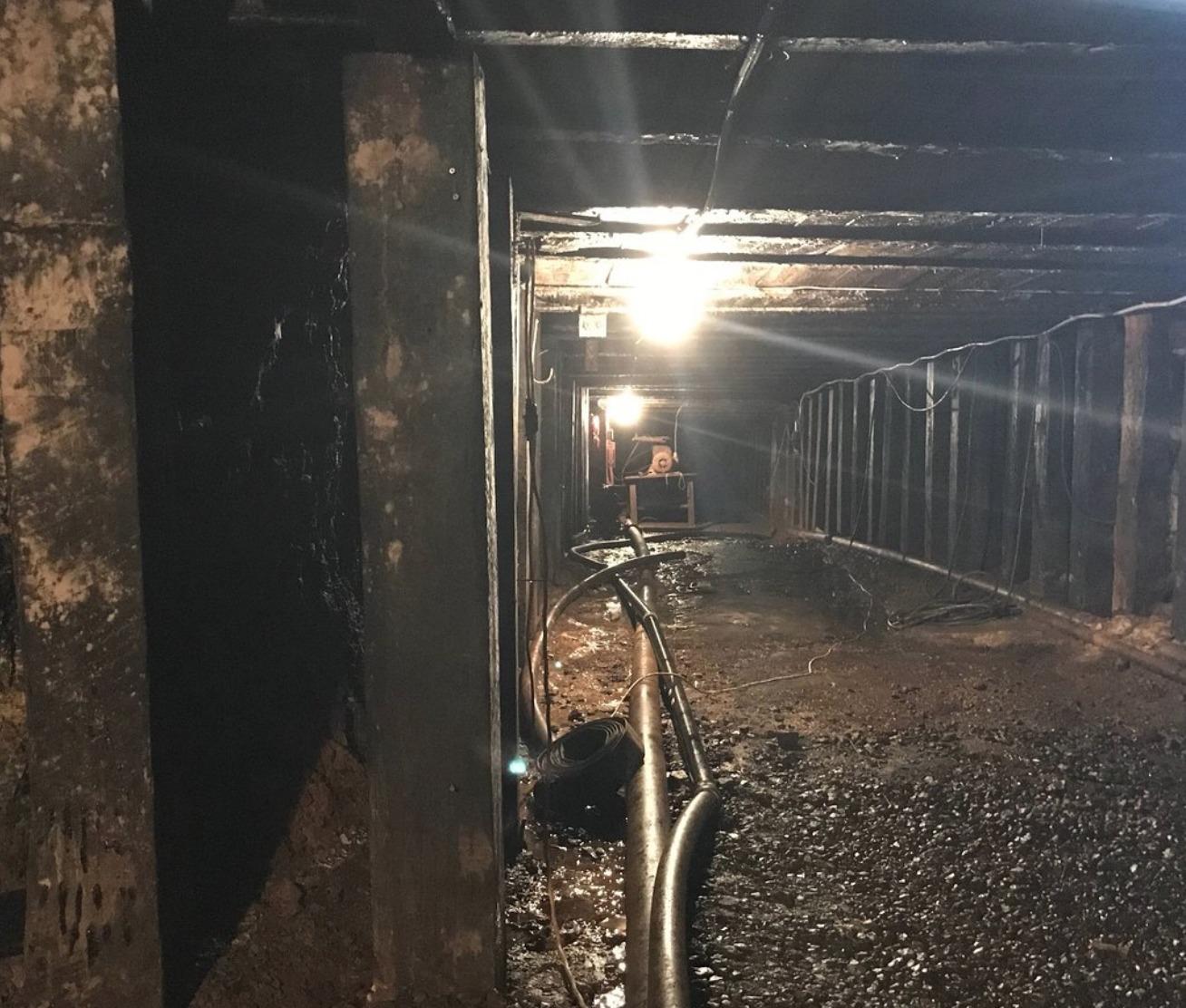