Harbin is the northernmost major city in China, it is the capital city of Heilongjiang Province. Harbin has been greatly influenced by Russia, so you can also see many Russian descendants and Russian and Eastern European style buildings in Harbin.

I went there by train from Changchun, and I visited the following places: 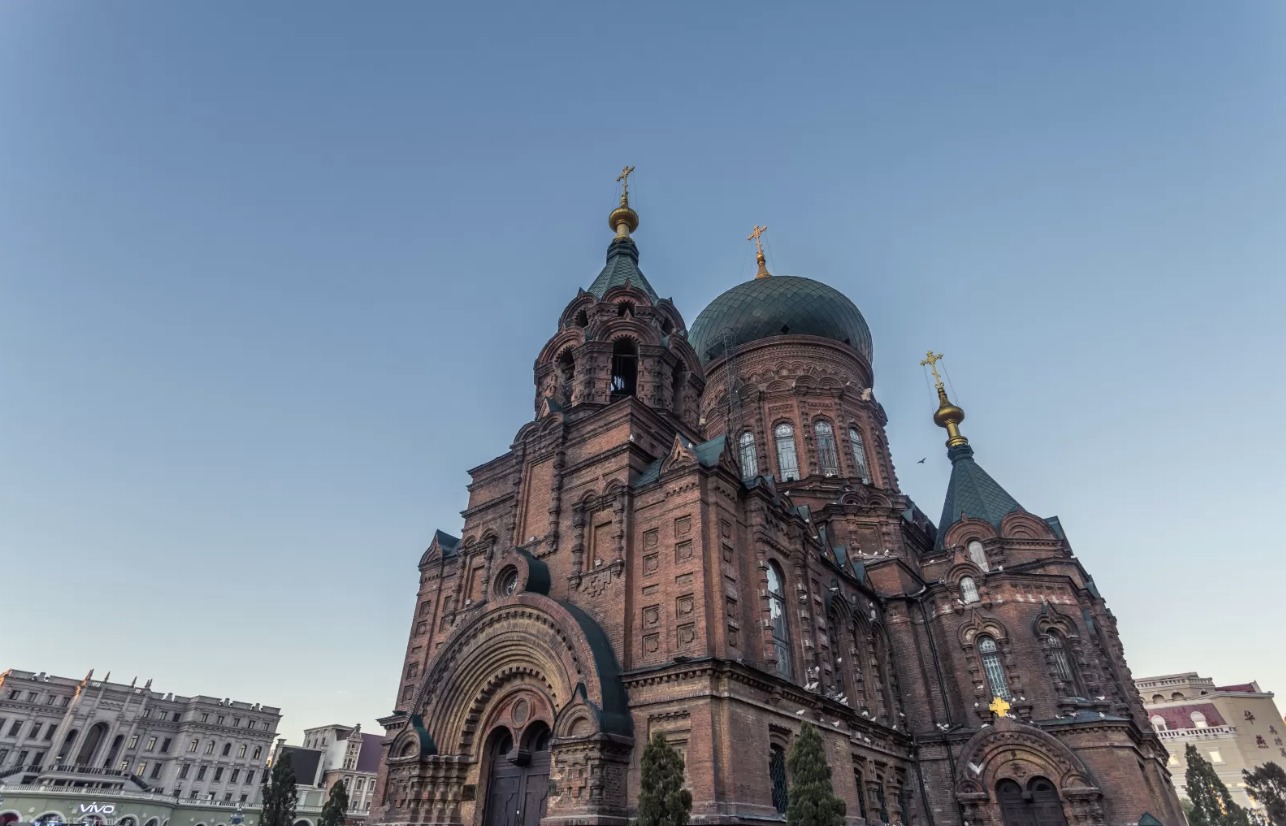 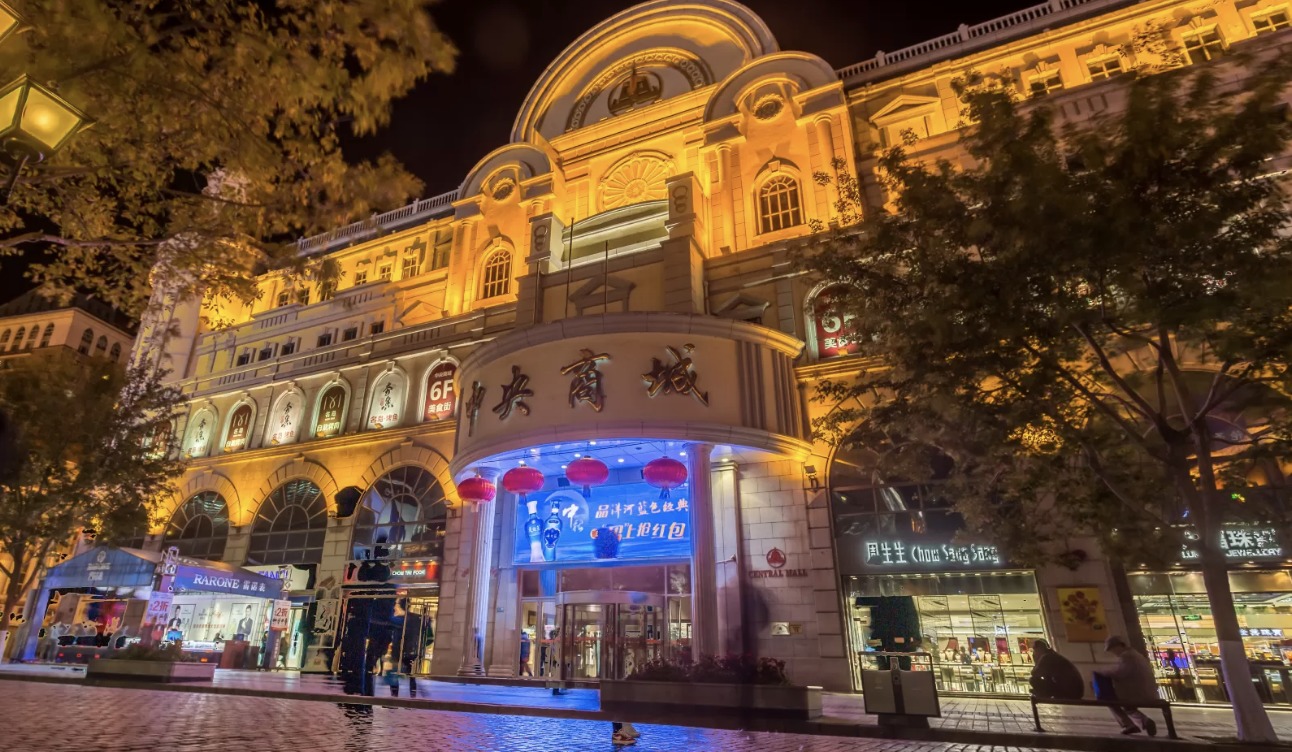 The Central Street is just 10 minutes' walk from the St. Sophia Cathedral. It is one of the main commercial areas of Harbin and the longest pedestrian shopping street in Asia.

Unlike most traditional Chinese style commercial streets in China, the Central Street's buildings are modern and unique, you will find Renaissance and Baroque style buildings along the bustling street. You can have some Harbin roasted sausages while drinking Kvass.

You will find ice sculpture decorations that tourist rival each other to take a photo.

Walking up north along the Central Street, you will find the Stalin Park. The park is an open park with various classic Russian monuments. The park also served as venue for multiple movies.

See other briefs for Harbin

How to visit the Harbin Ice and Snow World & what to see - Harbin, China

Best way for travelers to pay for things in China - China

How to use mobile payments with AliPay in China as a tourist (since Nov. 2019) - China