I learned of Jeju Island from some travel blogs only a few years ago. It's a pretty popular place in Asia (esp Korea and China) but it's very unknown elsewhere.

Lay of the land:

What to do on the island: there are lots of natural sights like beaches, volcanoes, caves, hiking trails, view points. Basically Hawaii but not as nice

How long to stay: I flew in from Seoul for a weekend trip (Friday, Saturday, Sunday), which I think Jeju is perfect for, any longer i would've gotten bored. Though I did read about 4-5 day trips people take. If you wanna hike you should do longer than what I've done

Hotel: I stayed at the Jeju Beach Hotel Hamdeok, a nice little hotel about 30-minute drive outside of Jeju-si where. Right on the ocean and close to Hamdoek Beach 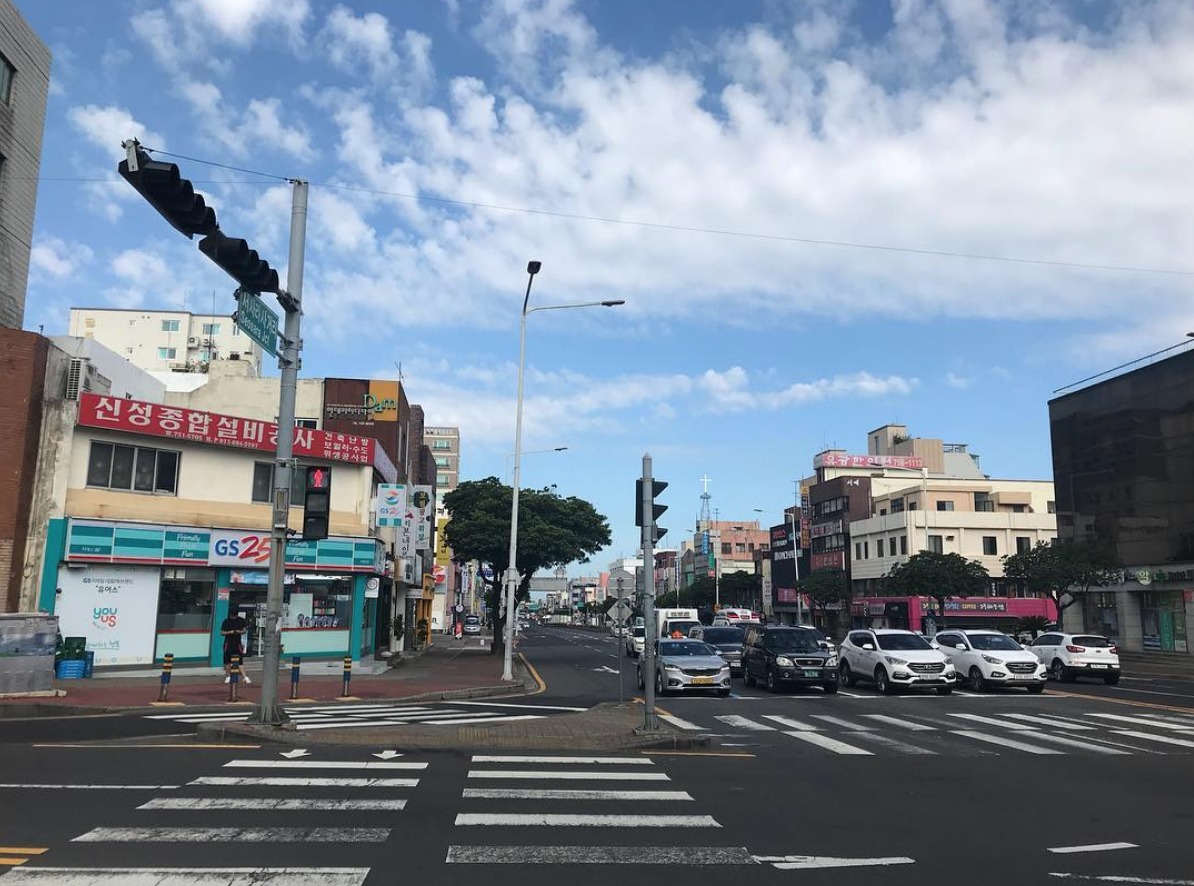 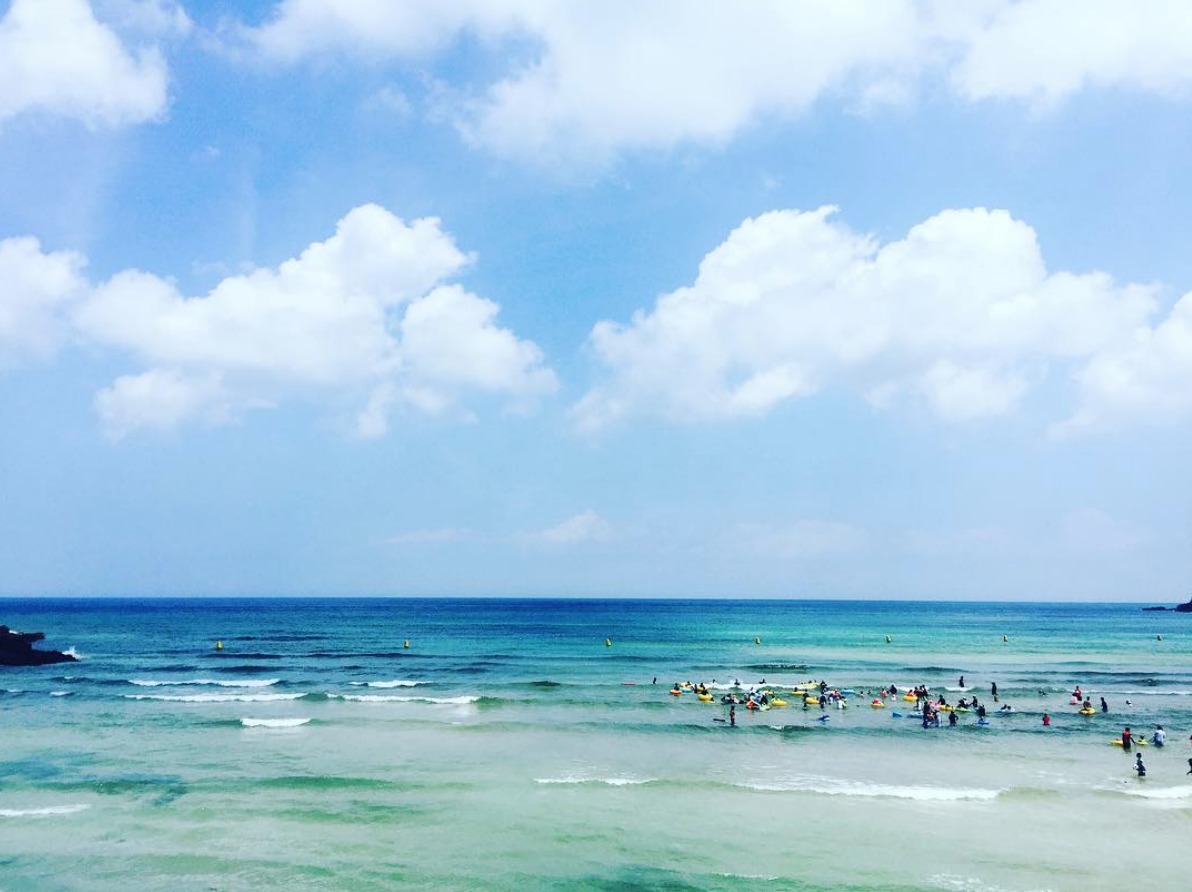 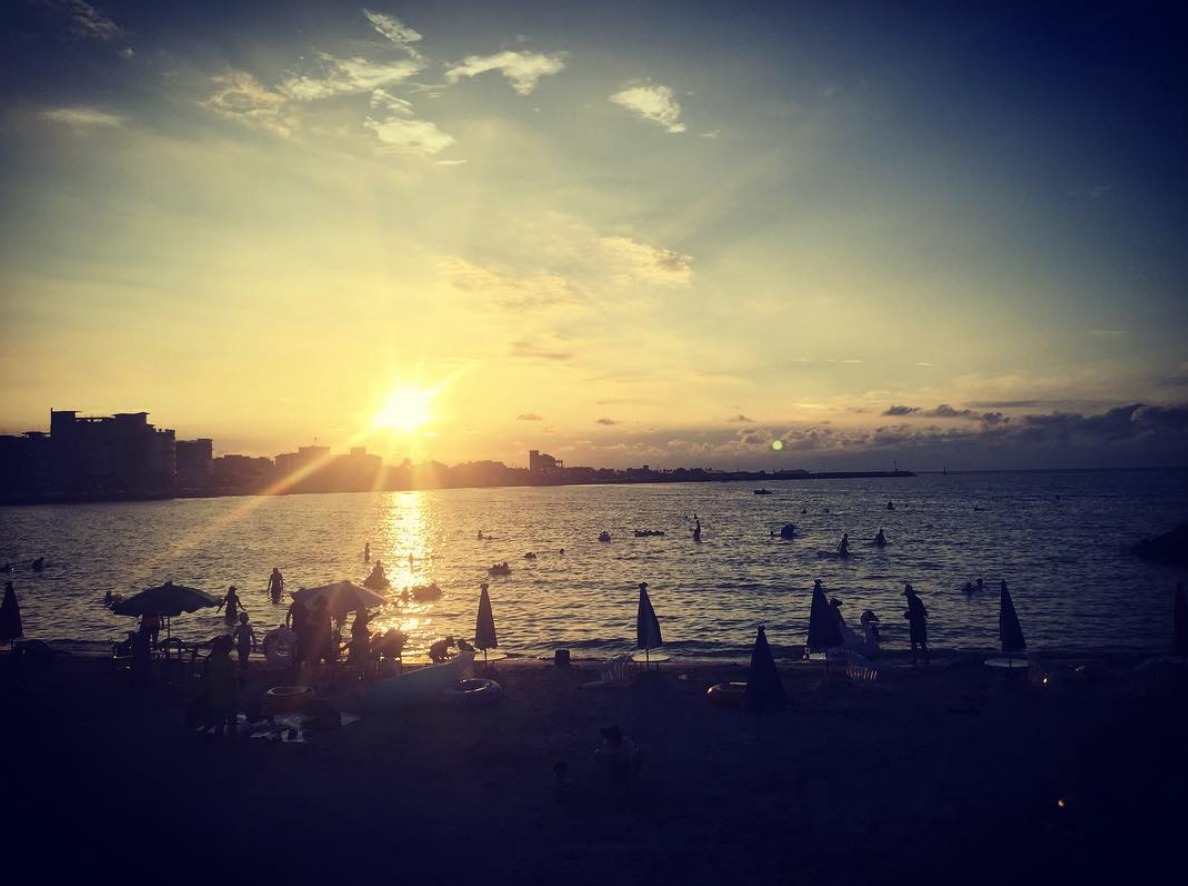 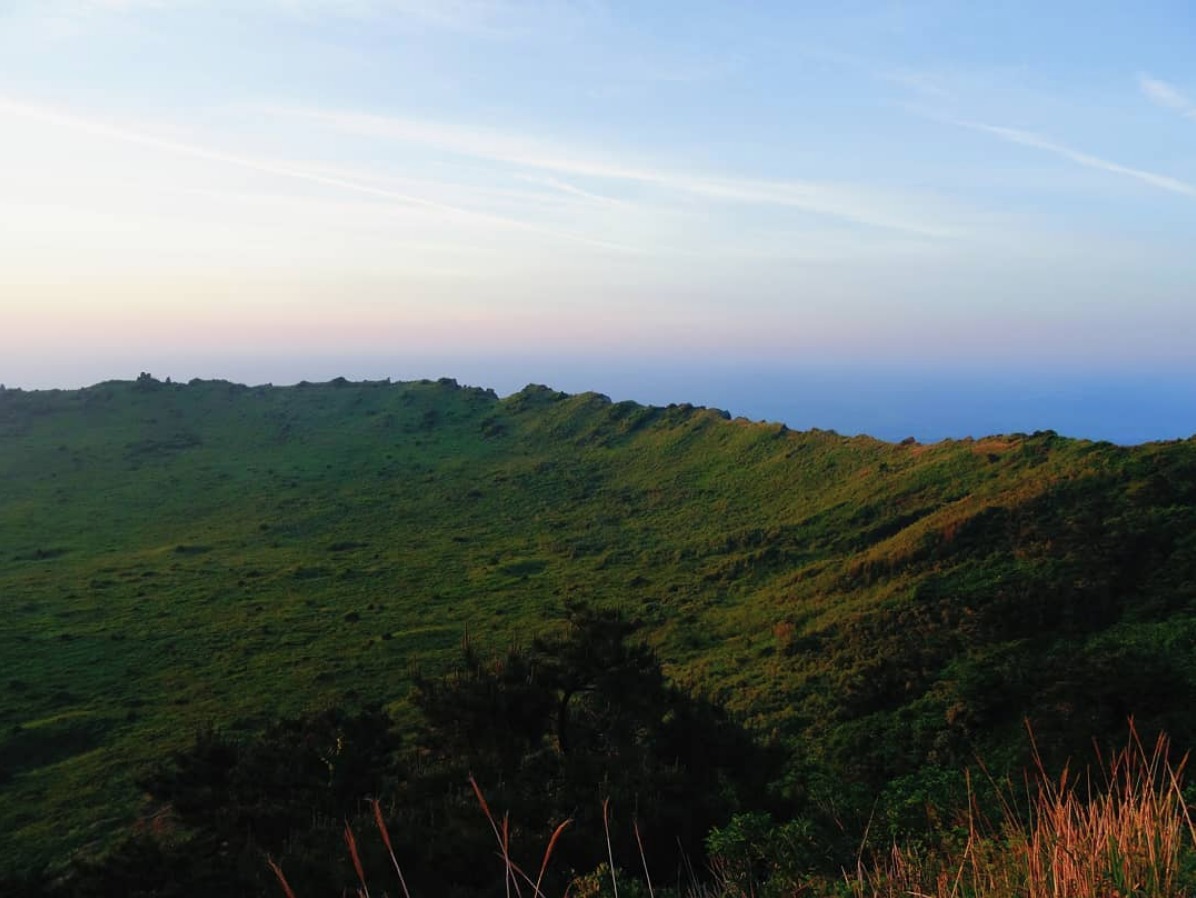 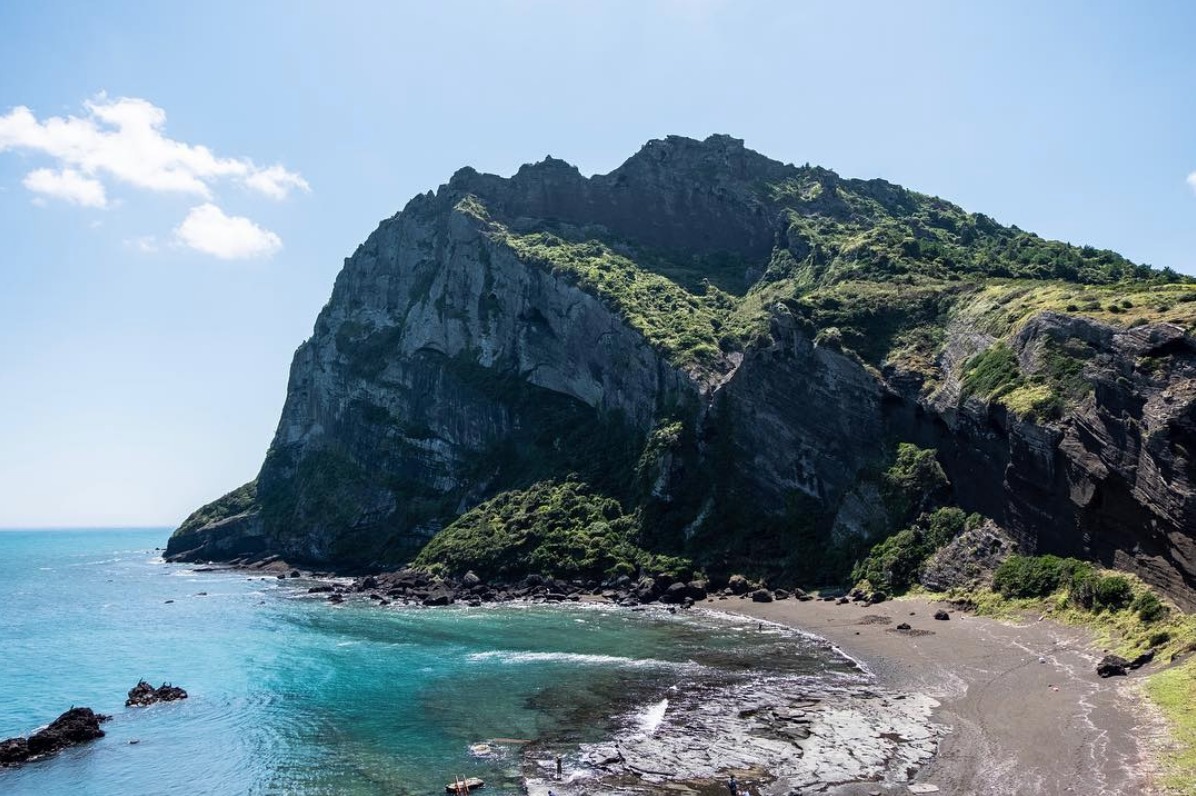 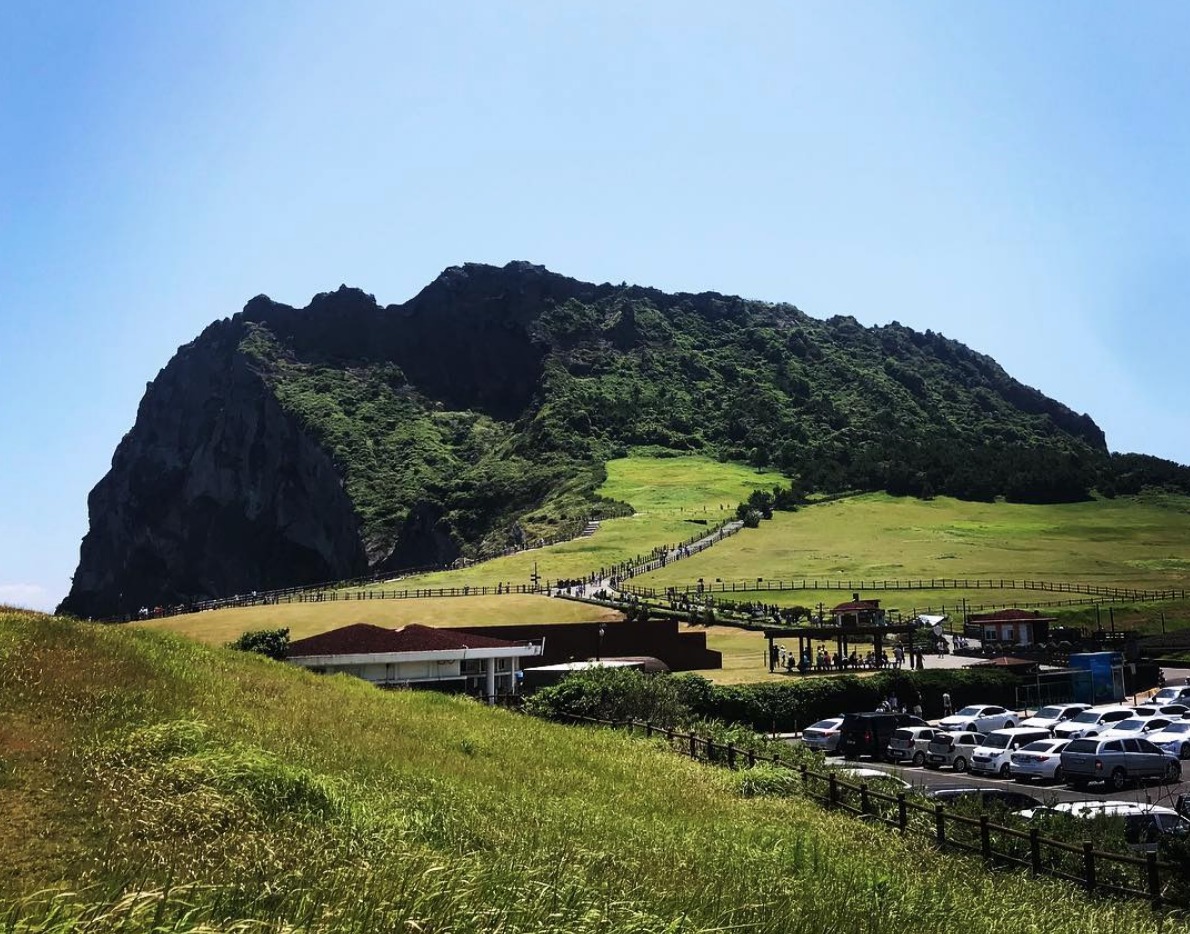 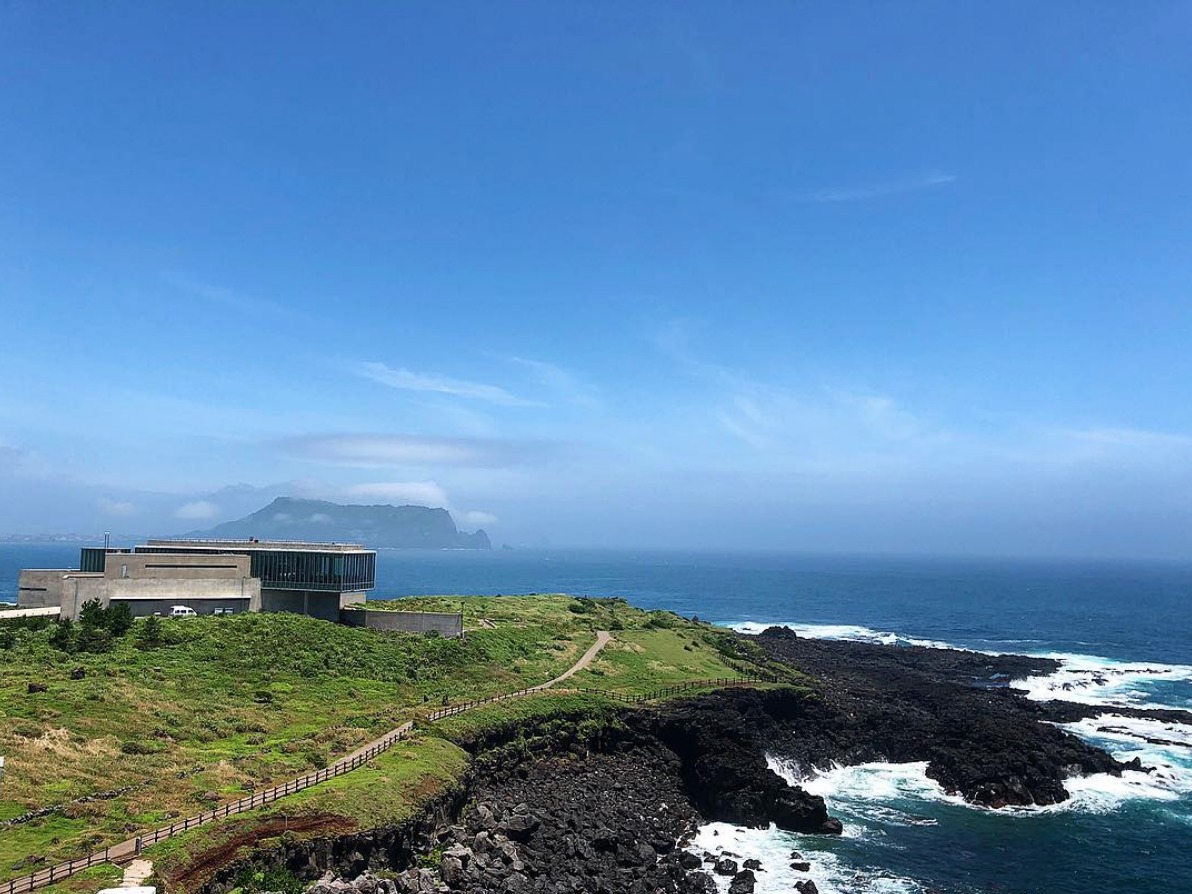 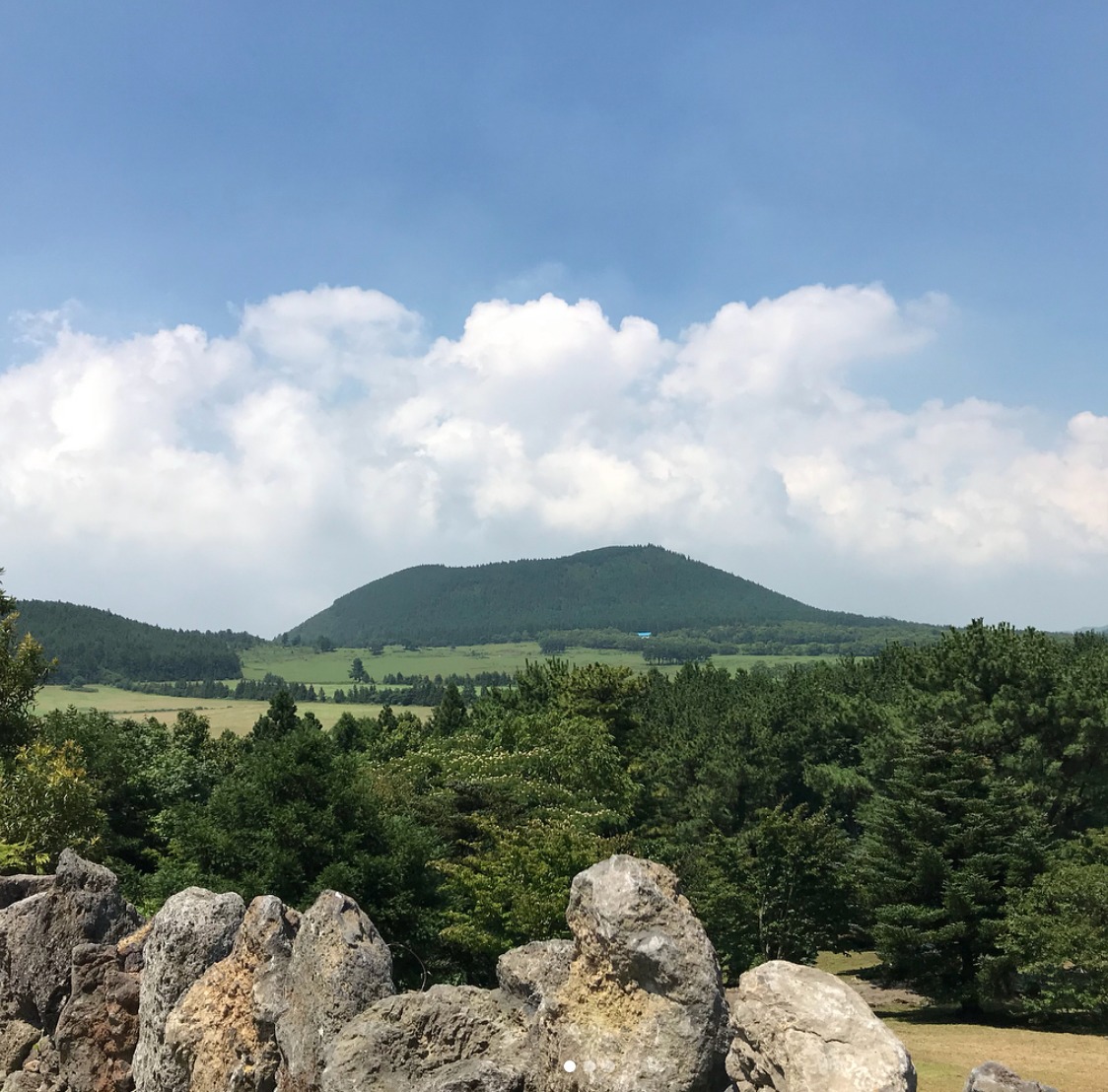 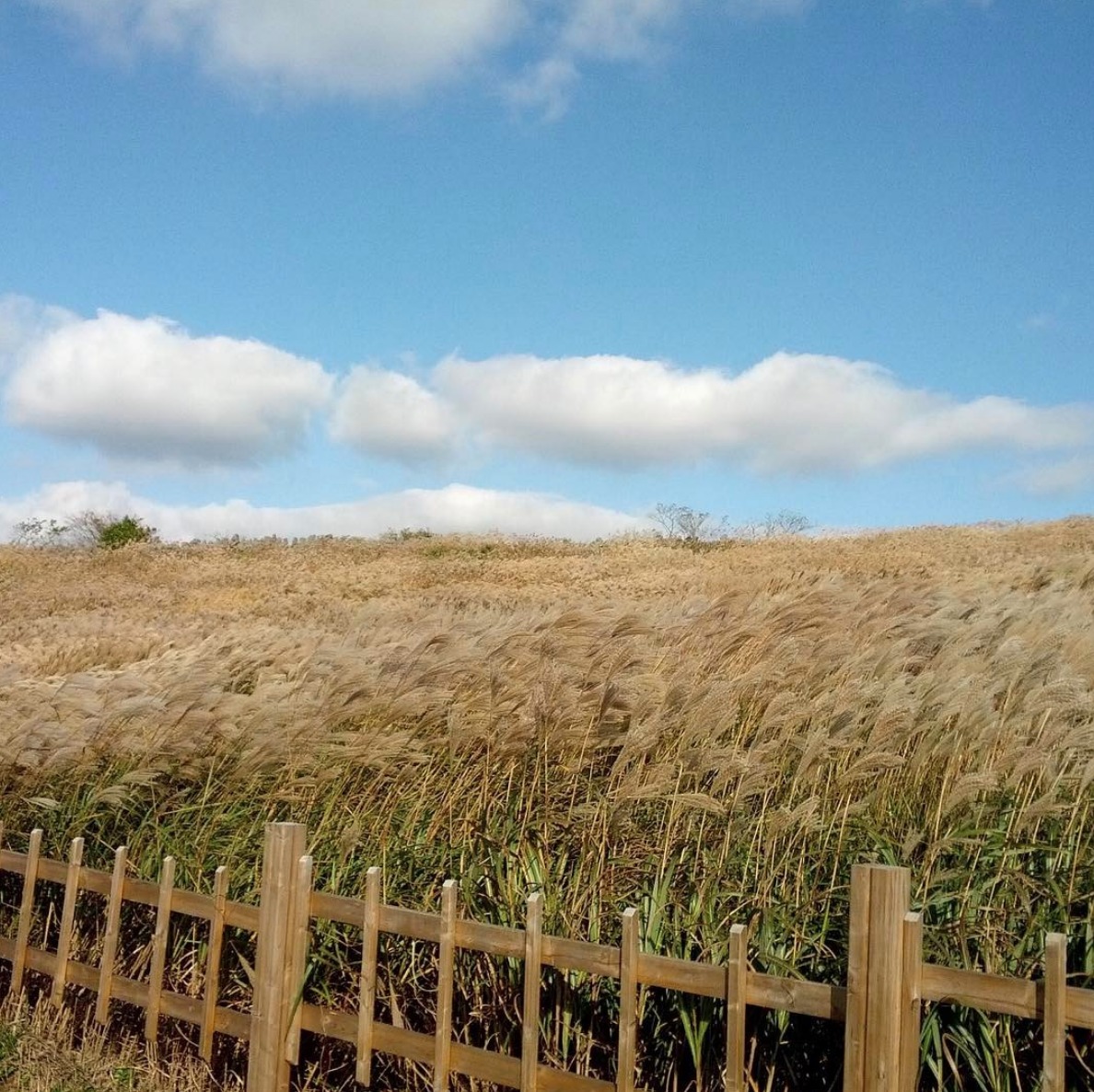 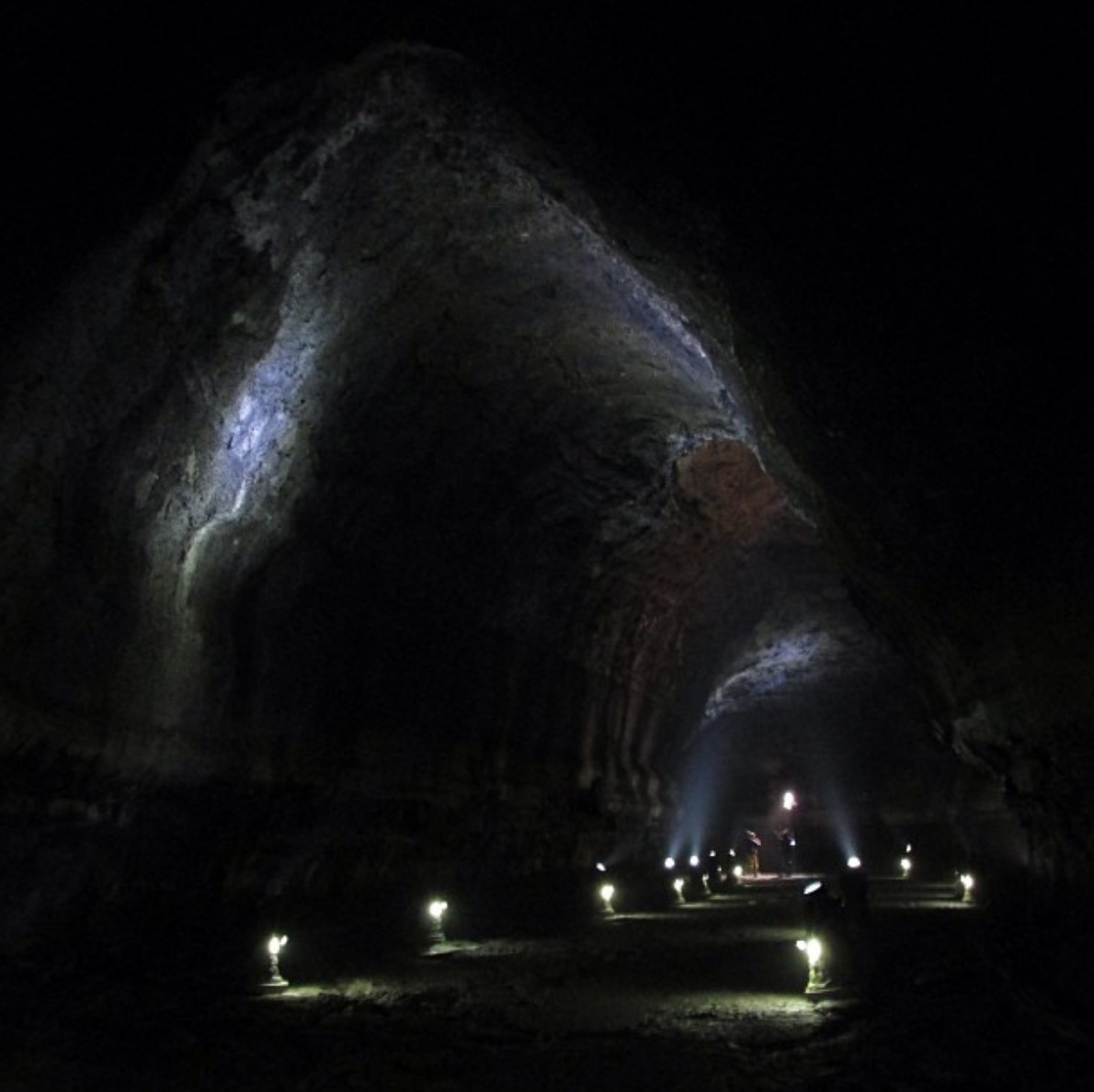 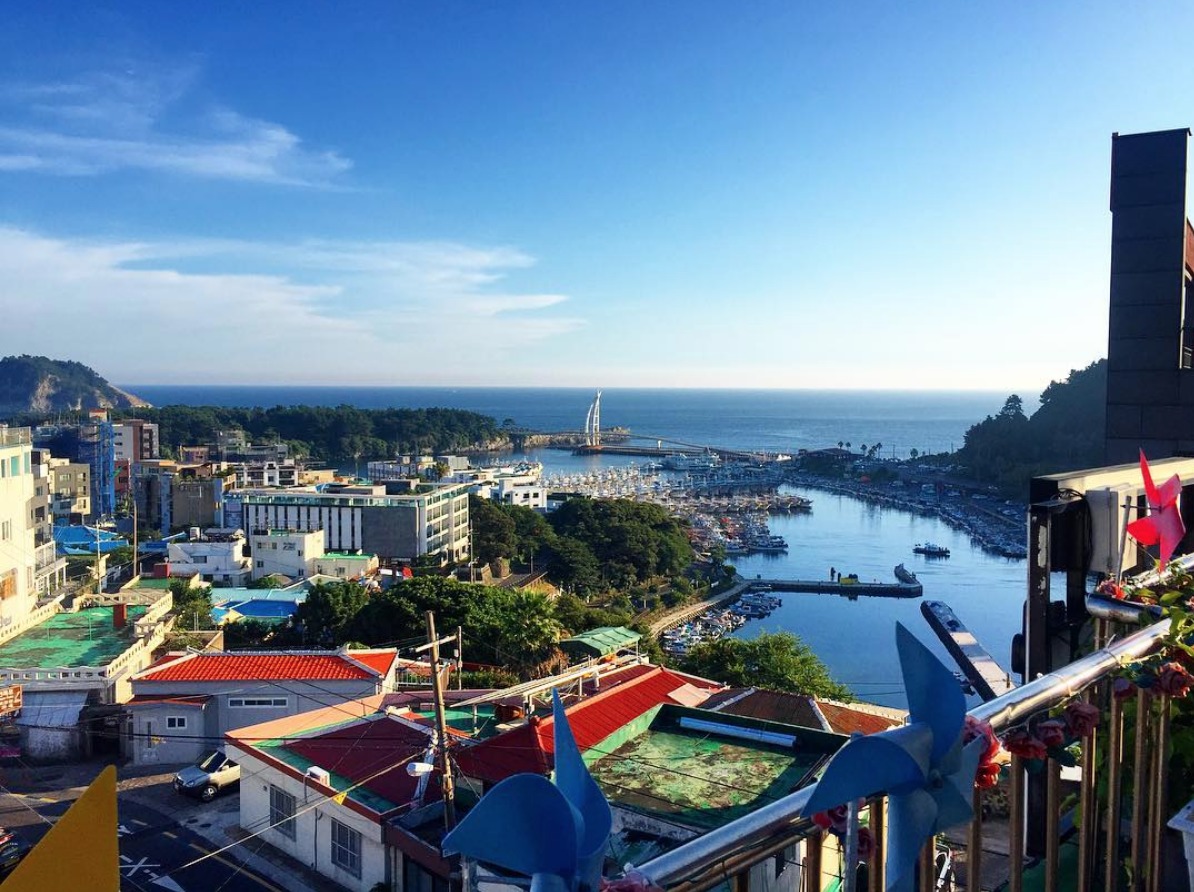 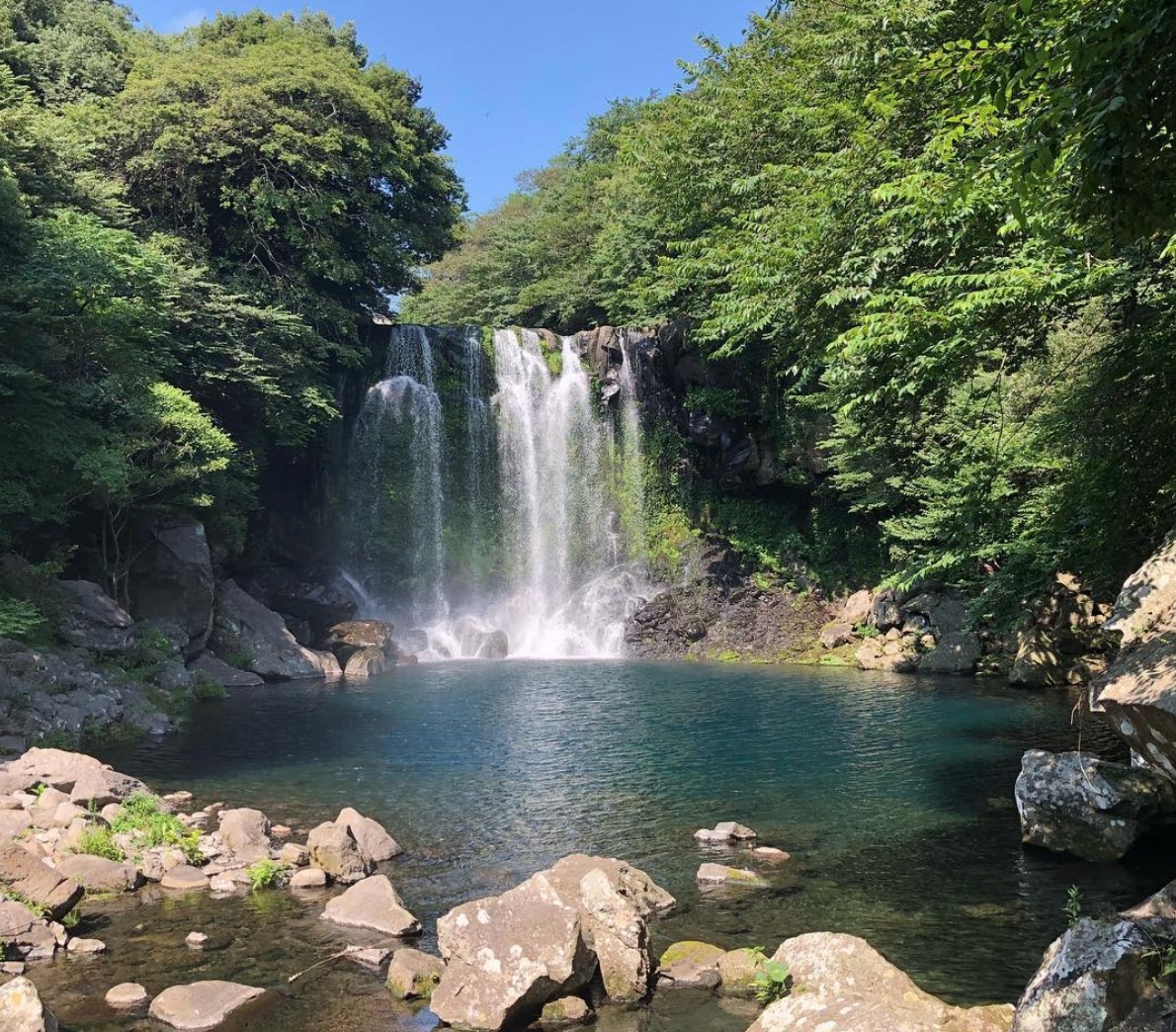 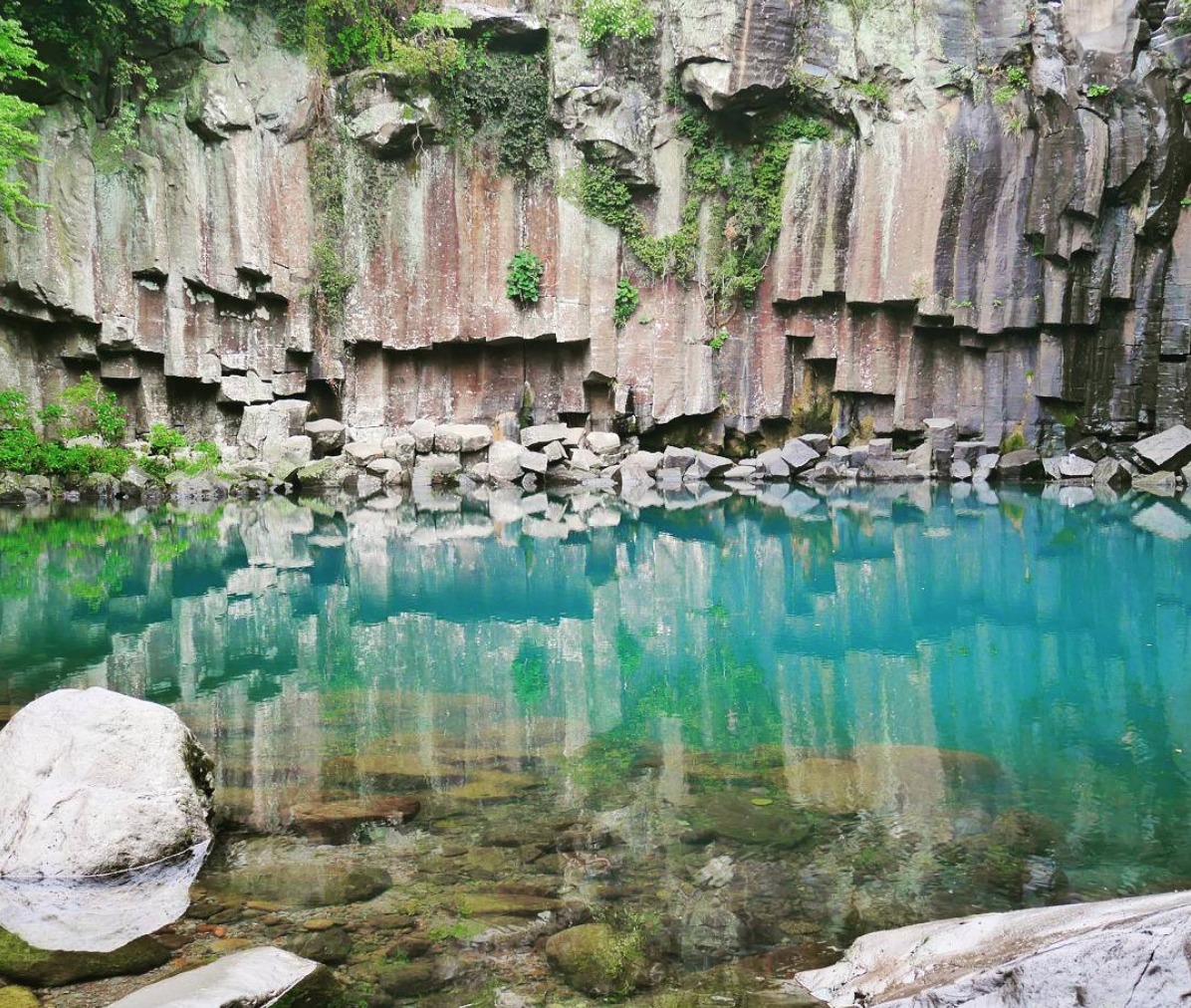 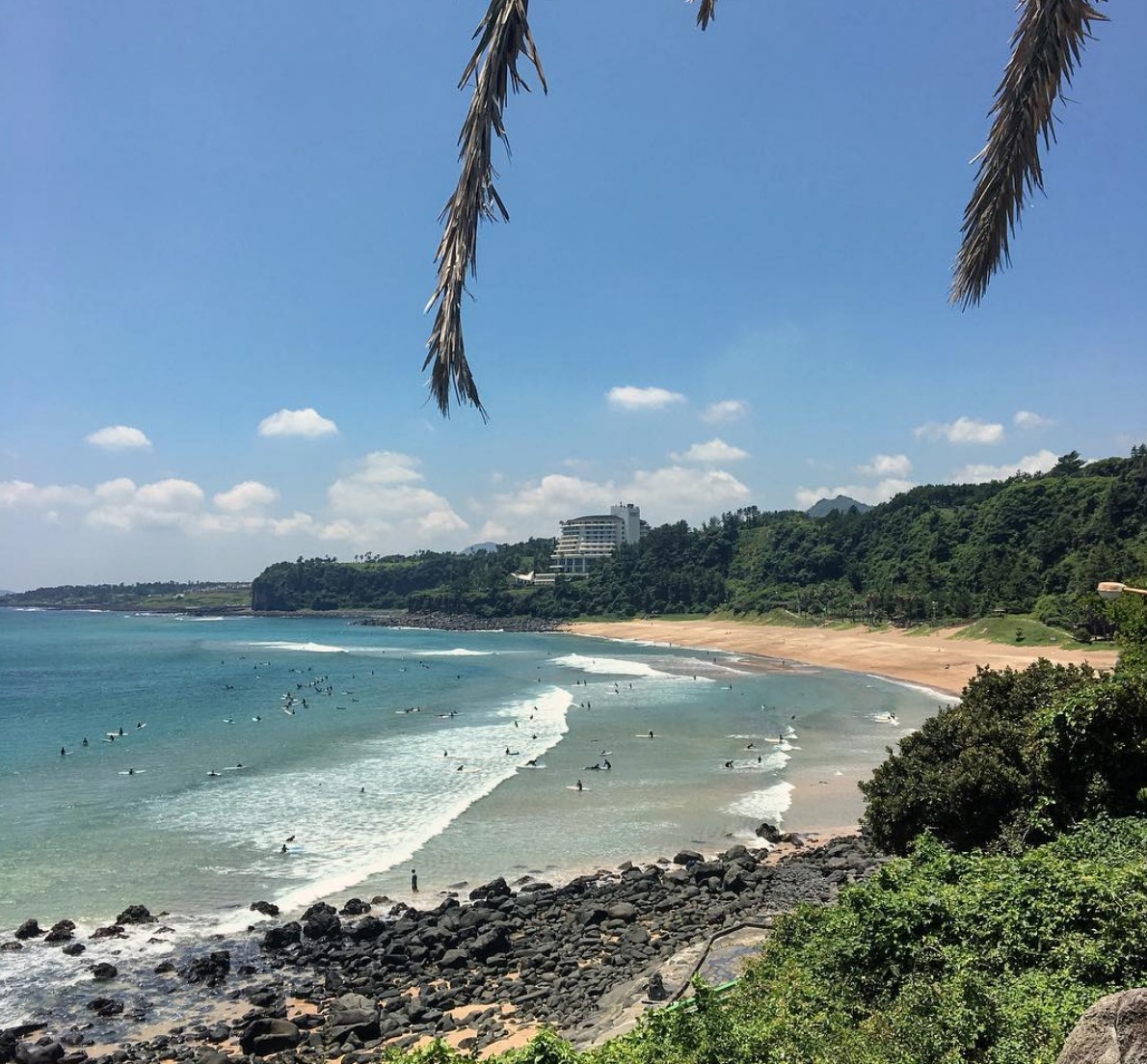 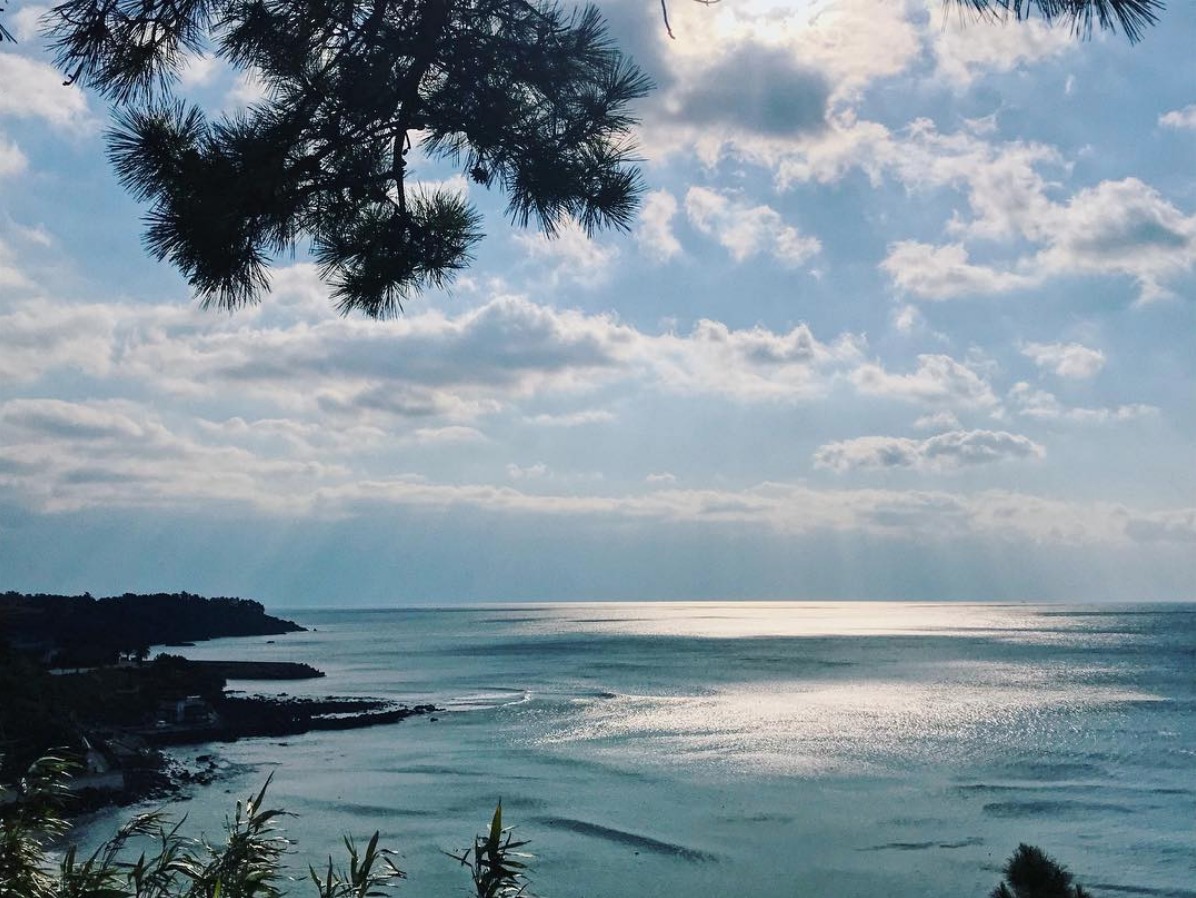 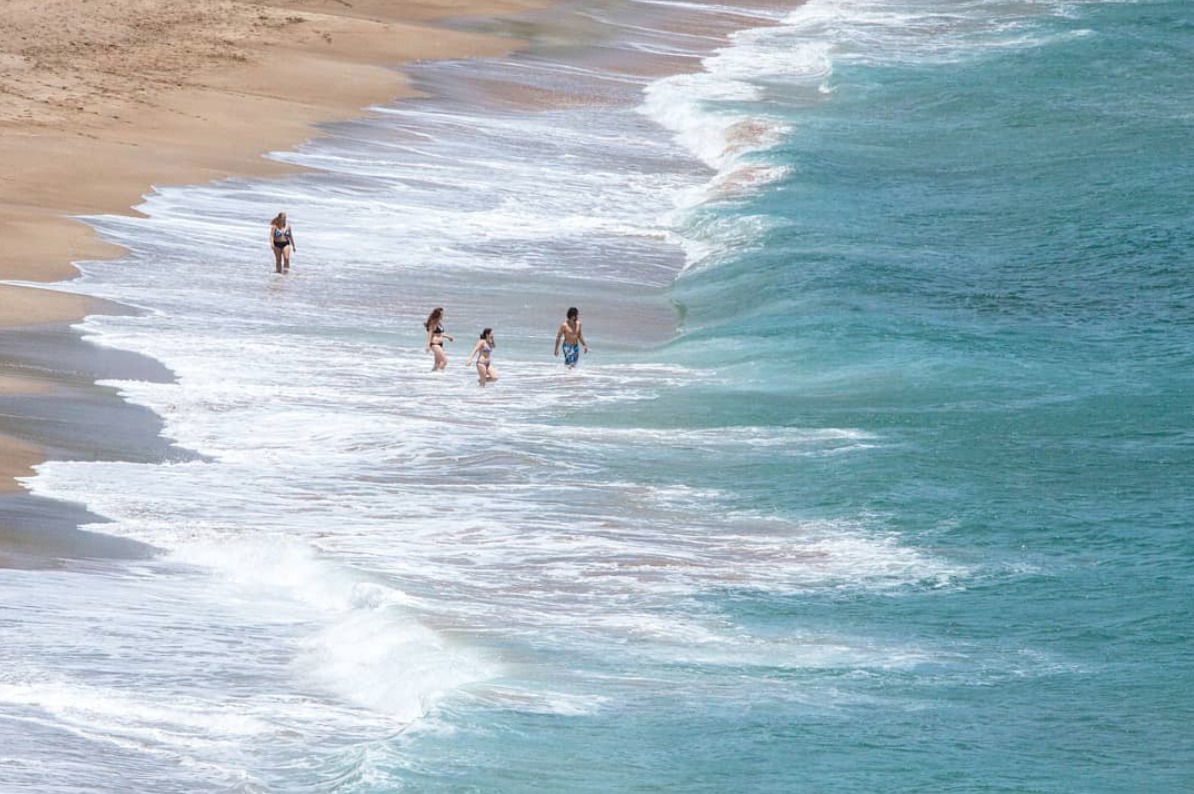 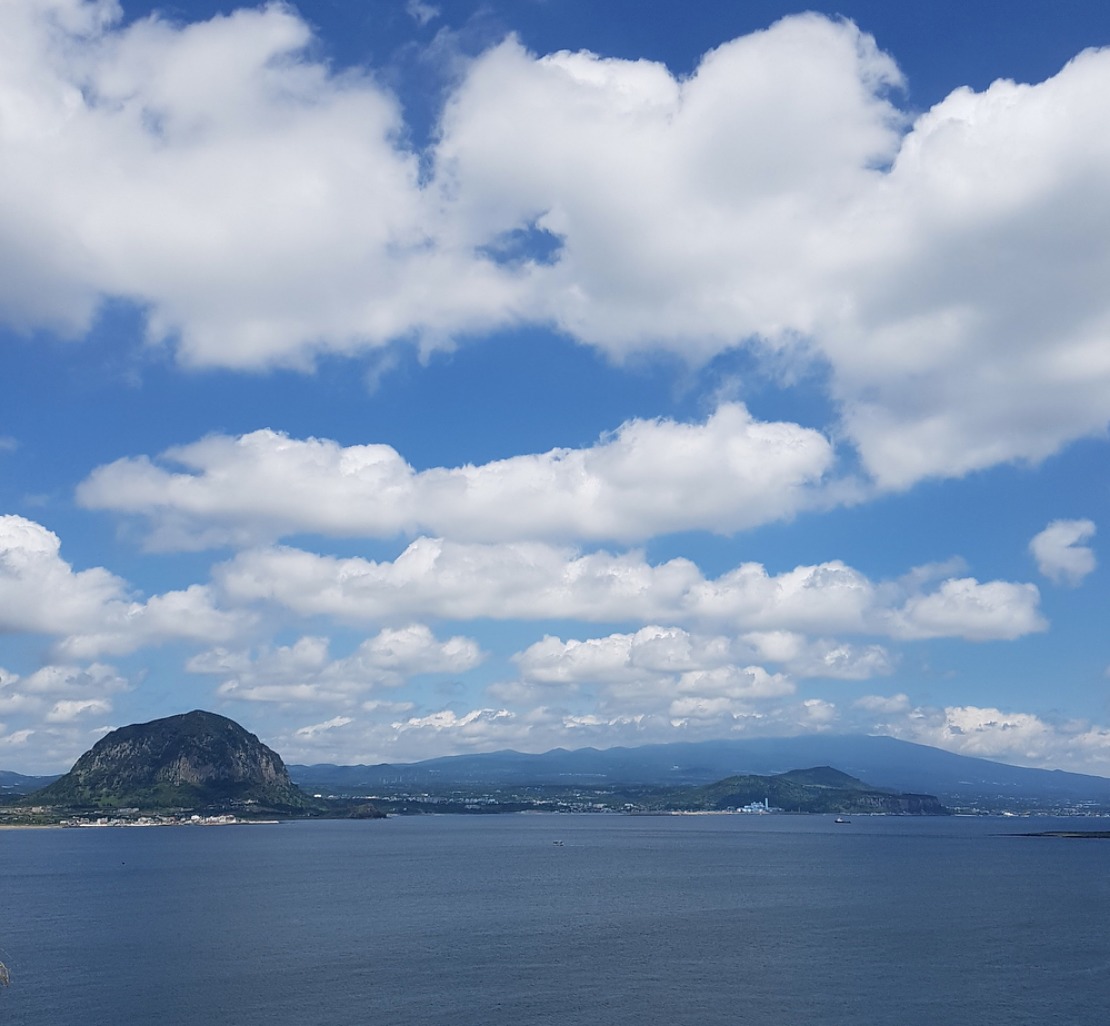