Written 32 briefs
Visited Jerash in April 2018 for a day

Day trip to Jerash in Jordan

Jerash city is just an hour drive from Amman city, but will transport you 2000 years back in time.

Located only 48km North from capital city, in a quite valley lays ancient, but majesty ruins of Imperial Rome. Jerash is considered as the largest and most well preserved site of Roman architecture in the world.

Theaters and public squares, fountains and ancient baths, city walls and towers - still remain in stunning condition that will blow your mind.

If you can combine your visit with blooming spring flowers - you will be charmed by its beauty! I promise! 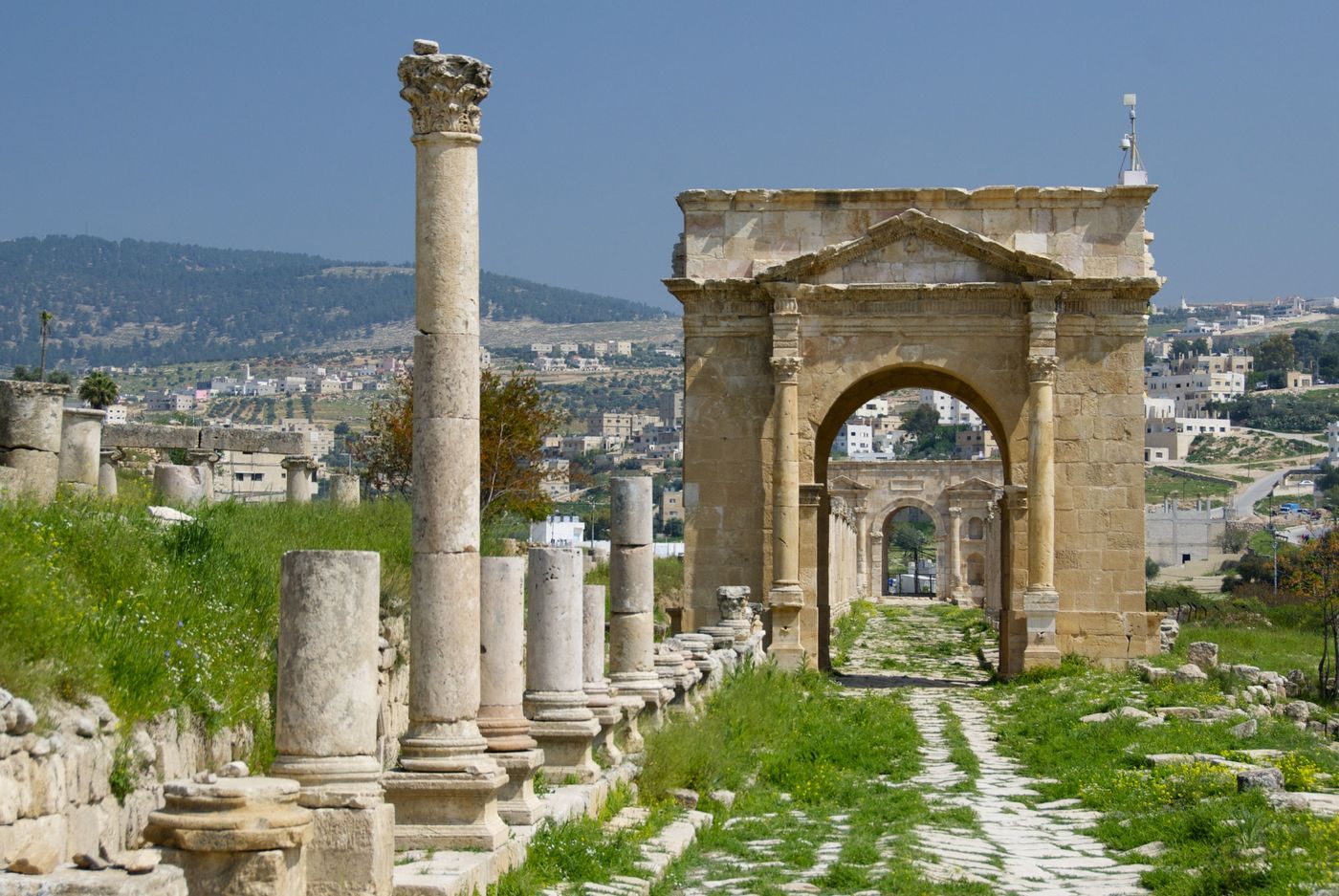 History of the city dates back to the early 1st century BC, but only as late as in the beginning of the 3rd century, Jerash's reached a peak . It was bestowed with the rank of Roman Colony. During this "golden age", Jerash had a population of 20,000 people. But numerous monuments and temples dates back even to pre-Roman times.

To help the ruins come alive, I would suggest to hire one of the local guides (20D) at the ticket checkpoint to help you navigate the main complex. Walking at a lazy pace, and allowing time for visualizing the history to come alive, you can visit the main ruins in a minimum of three to four hours. 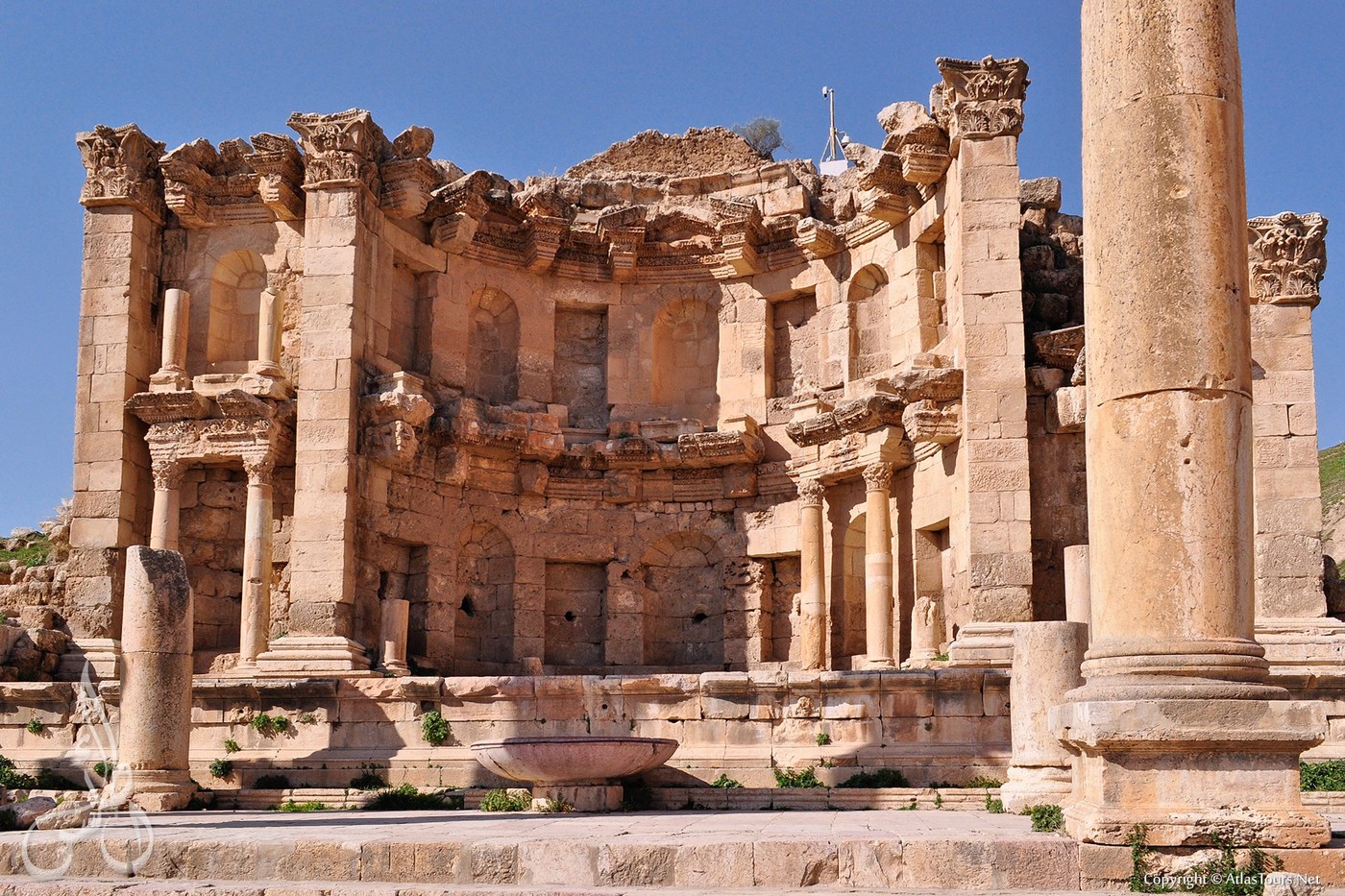 How to get to Jerash

Heading to north-west road towards Salt. As you head north, look for the brown tourism signs that will direct you towards Jerash.

Cheapest option since it will cost you about 4 dinars for the round trip. First, you need to make your way to Tarbabour station. It is accessible if you catch the #6 Serviis taxi from Raghadan Al Seyaha station next to the Roman Theater.

Once at Tarbabour, you just need to catch the bus that heads to Jerash, however, these buses don’t depart until they’re full. Note that there are two Raghadan Al Seyaha stations in Amman so clarify you want the downtown one if taking a cab.

Taxi’s are very cheap in Jordan so it’s worth just paying the extra money to make your life easier. A one-way trip to Jerash, will cost you around 10 dinars, that's $14usd.

If you hire a driver for an entire day it will cost you 40-60 dinars, with option to visit nearby Ajloun, to visit the castle.

How long time you need for visiting Jerash

What else to do once in Jerash?

ENTRY REQUIREMENTS TO JORDAN FOR A U.S CITIZEN - Jordan

How to prepare for a trip to Jordan. - Jordan