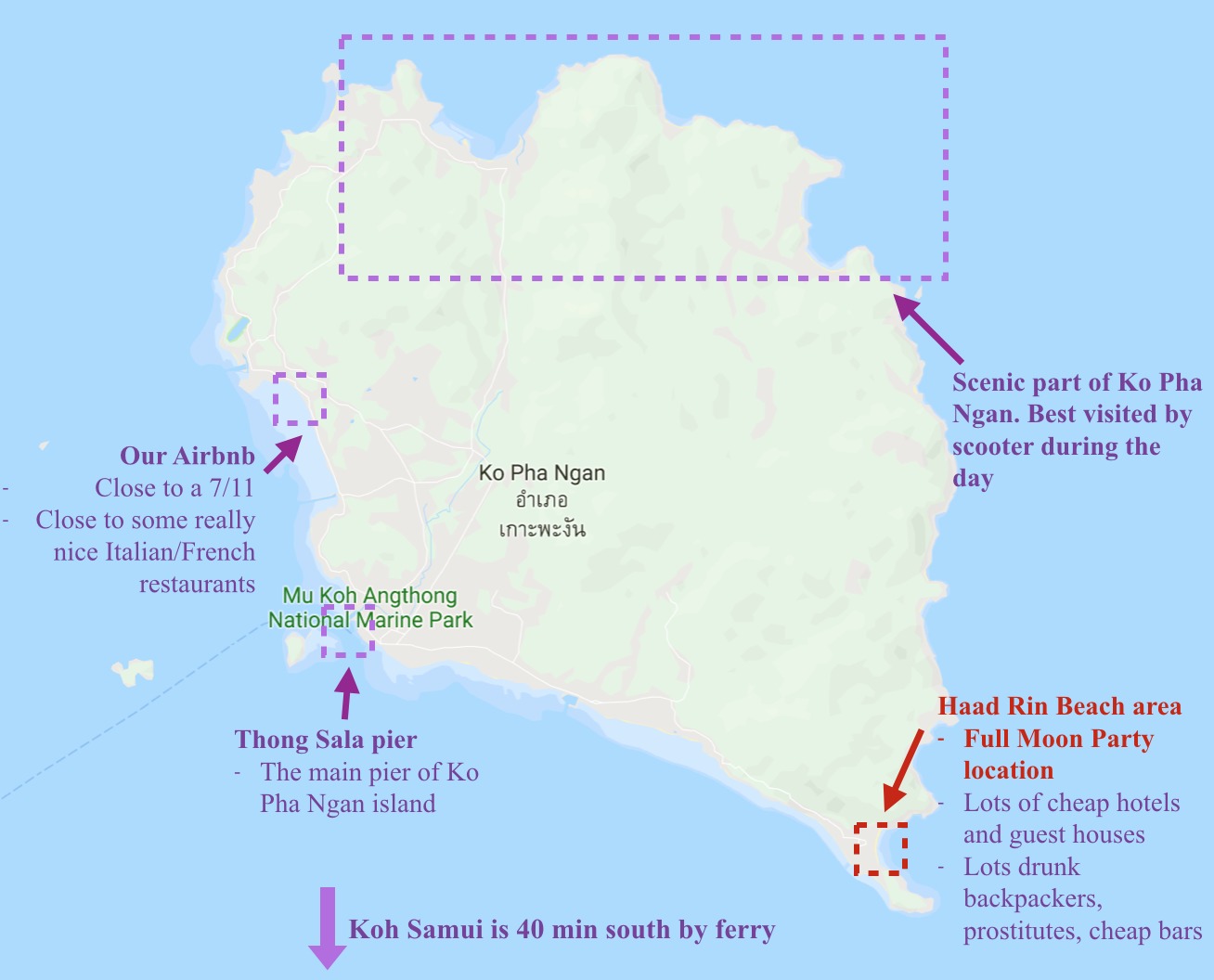 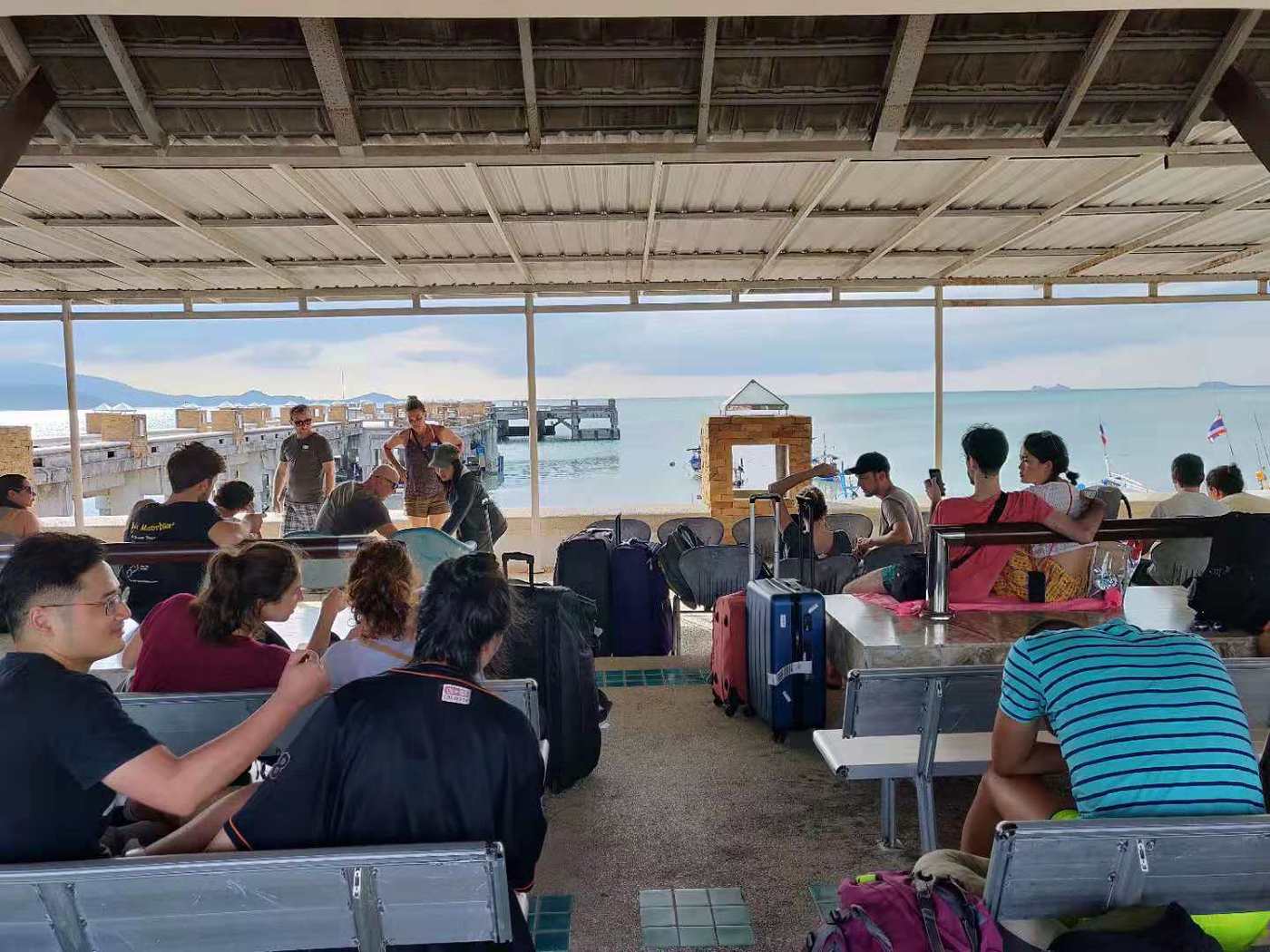 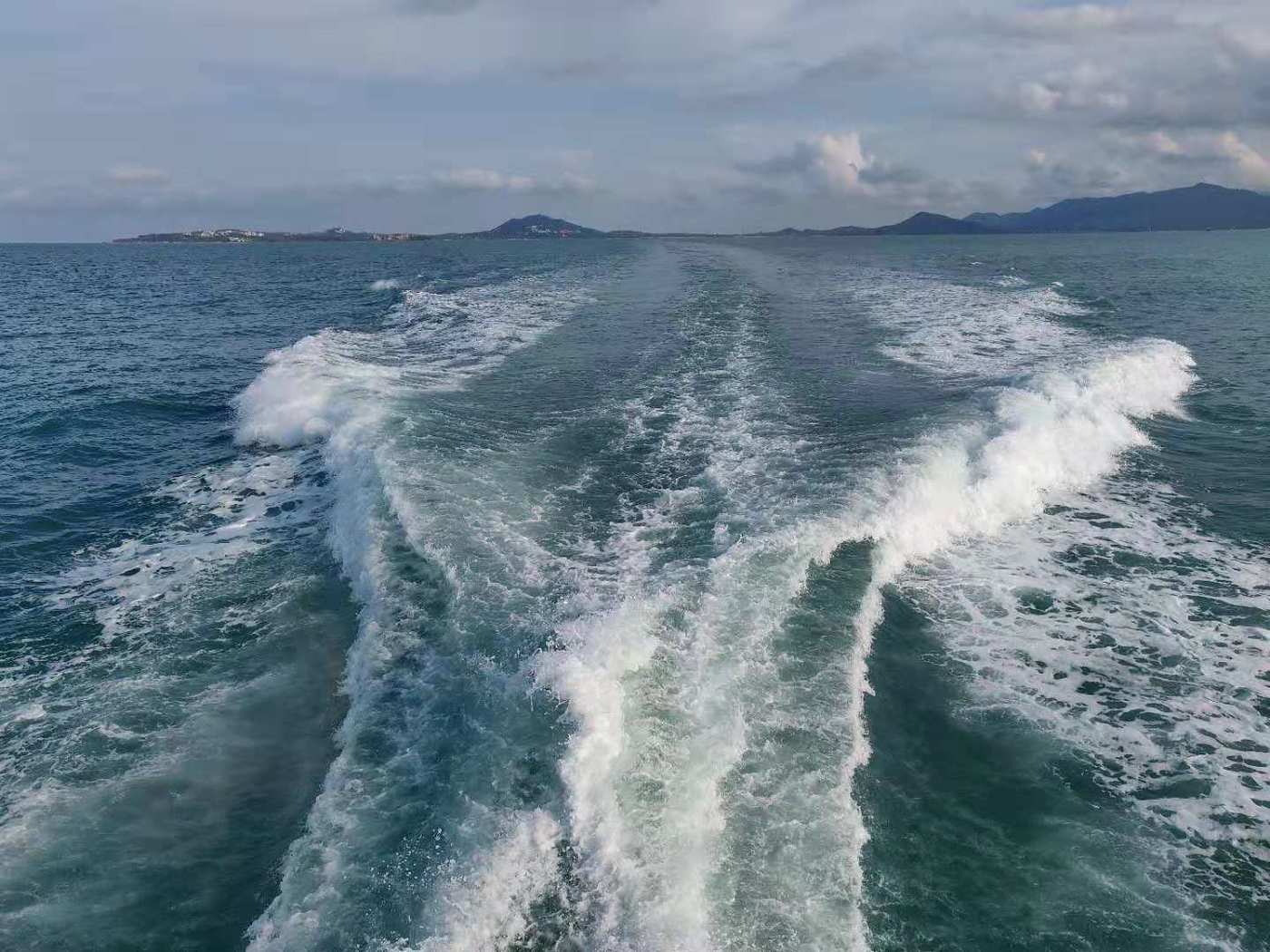 Full Moon Party - you buy these buckets of alcohol, each was sold for 150 baht-200 baht, depending on how well we negotiated 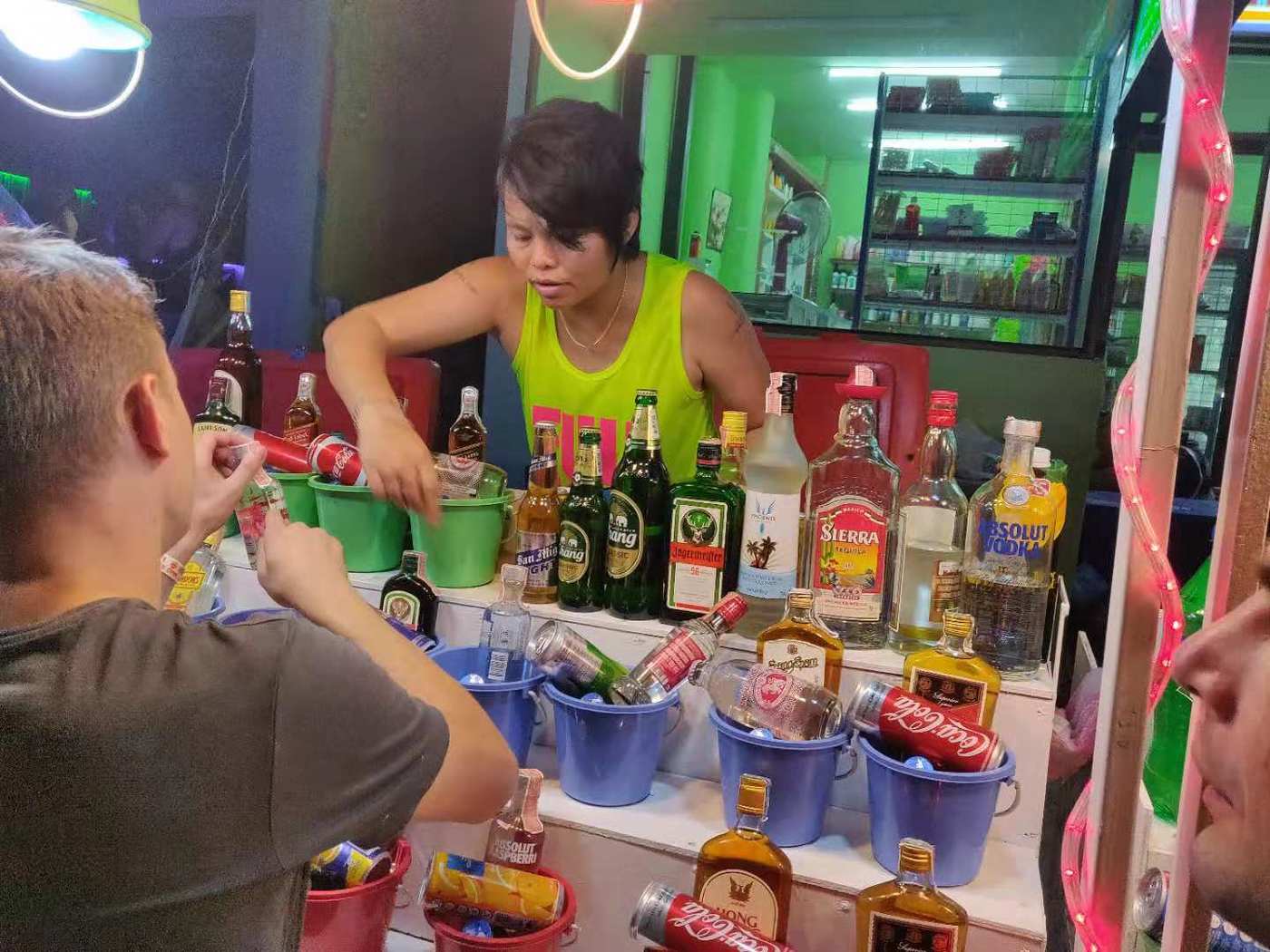 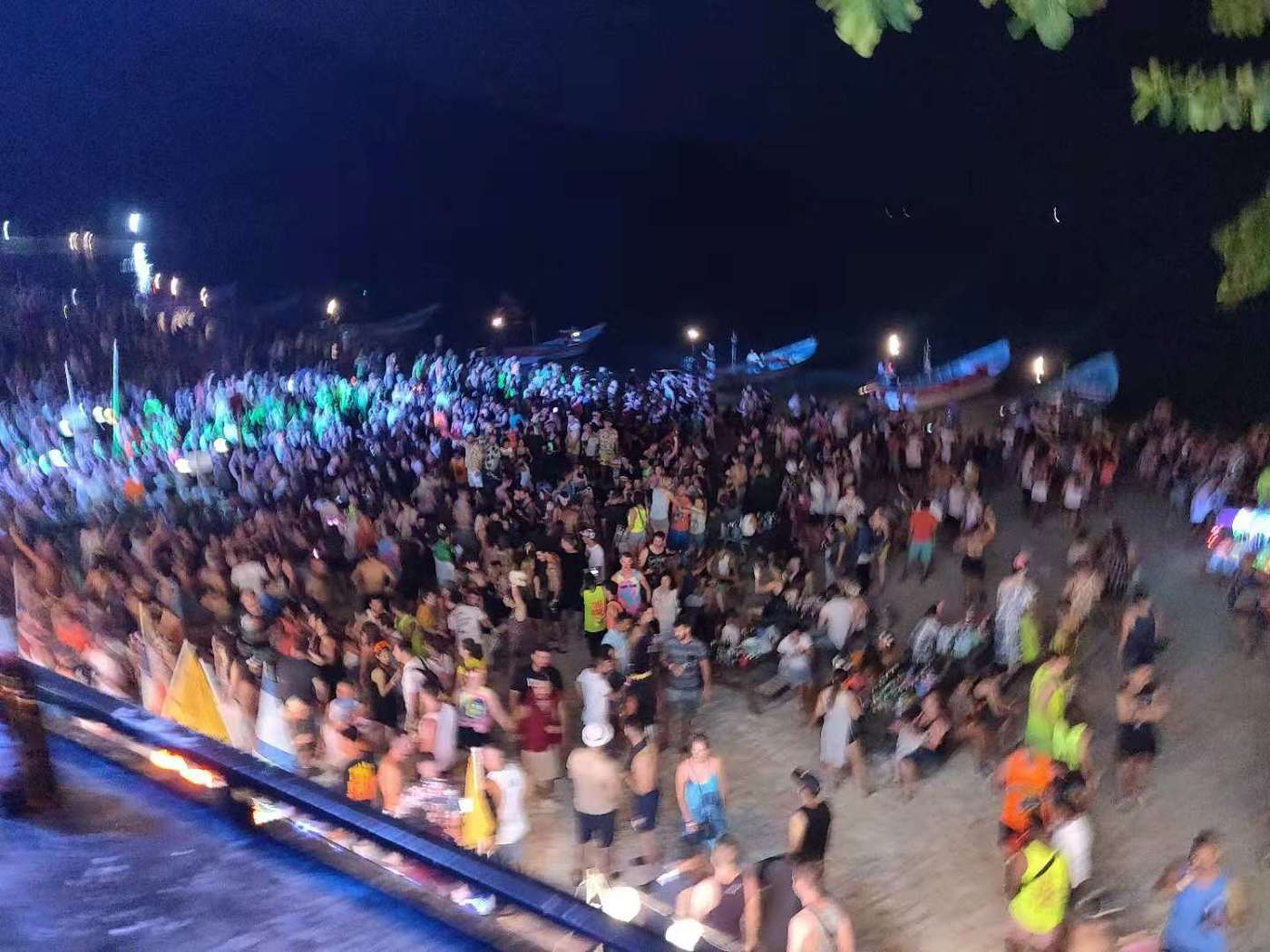 Recovering from the party the day after on our beach house 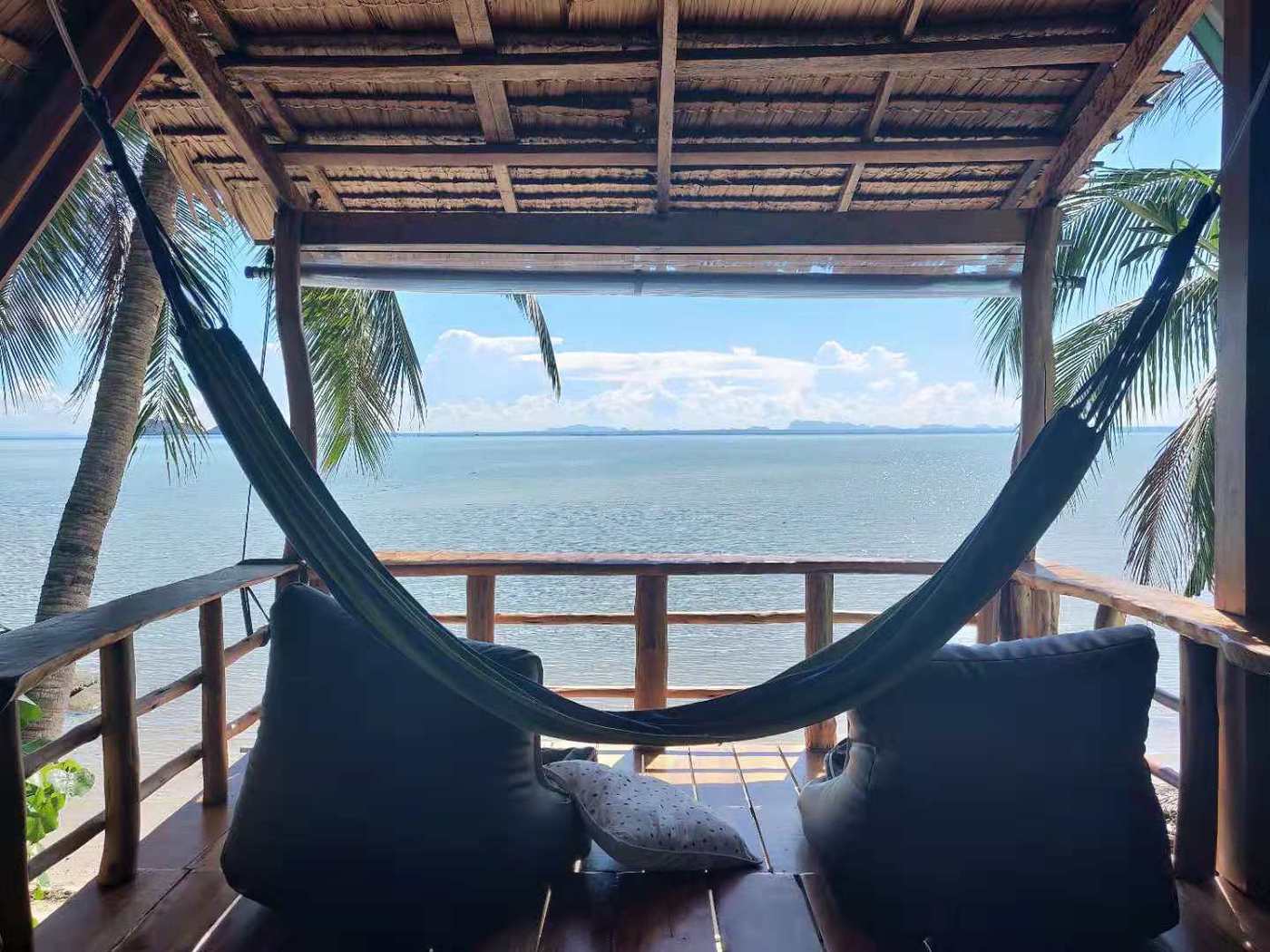 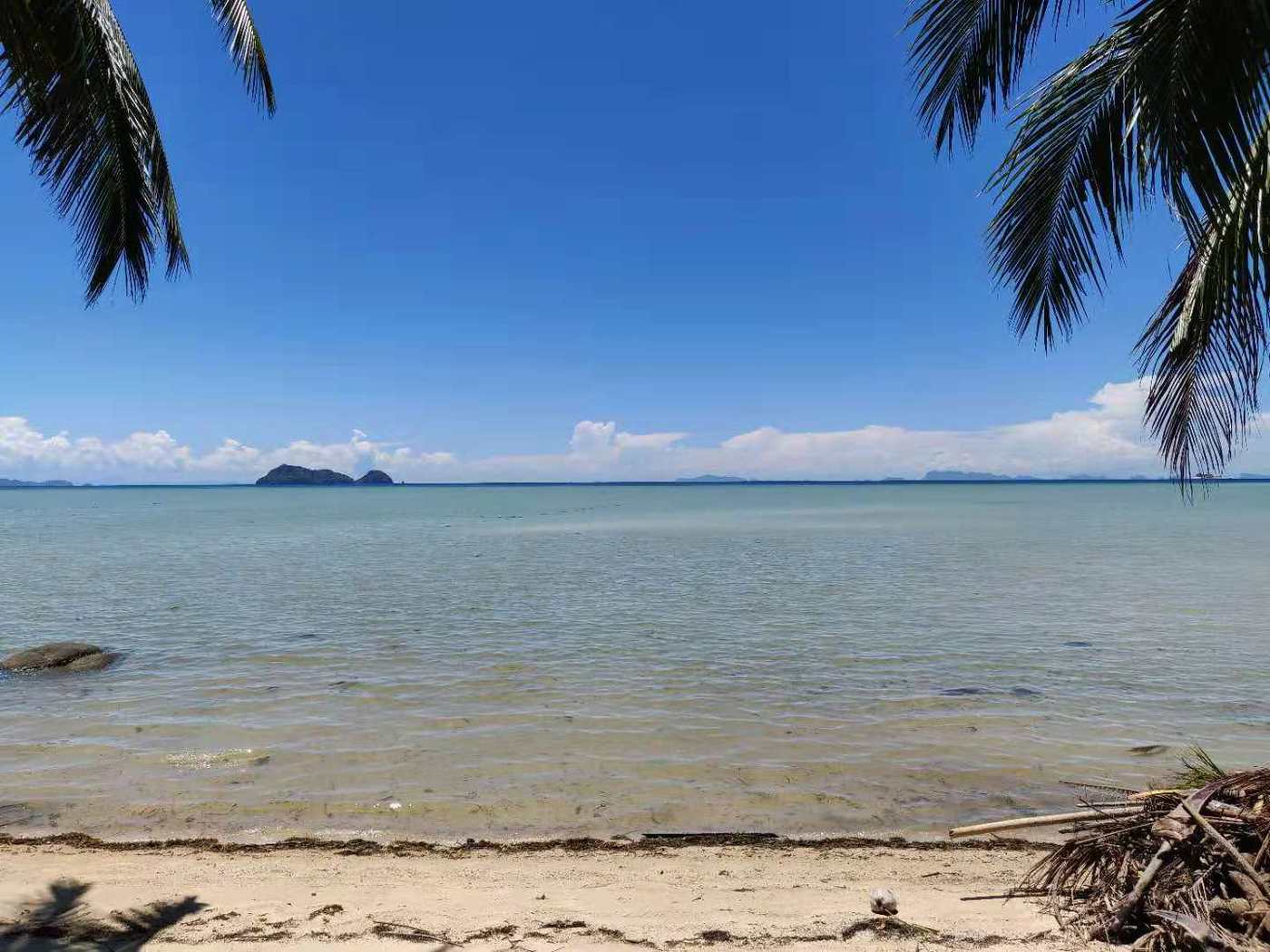 Where is the Full Moon Party - Ko Pha Ngan, Thailand

How to fill out Thailand's arrival card (2018 latest version) - Thailand