Mother nature, along with the resilient people of Bukit Lawang, Indonesia, has carved out one of the most incredible places on planet earth.

Located about 4h drive from the closest airport and the capital city of Medan, the bumpy ride is well worth the trip

Bukit Lawang is a breath of fresh air.

Bukit Lawang was once used as an orangutan preservation area and orangutans which had earlier lived in captivity were released into the wild here. The programm no longer functions in this area, but the orangutans from that time still live here in large quantities.

A few incredibly endangered Sumatran tigers and rhinos wander the jungle too, but you have a higher chance to win the lottery than spot them as they are elusive and shelter deep in the wilderness. 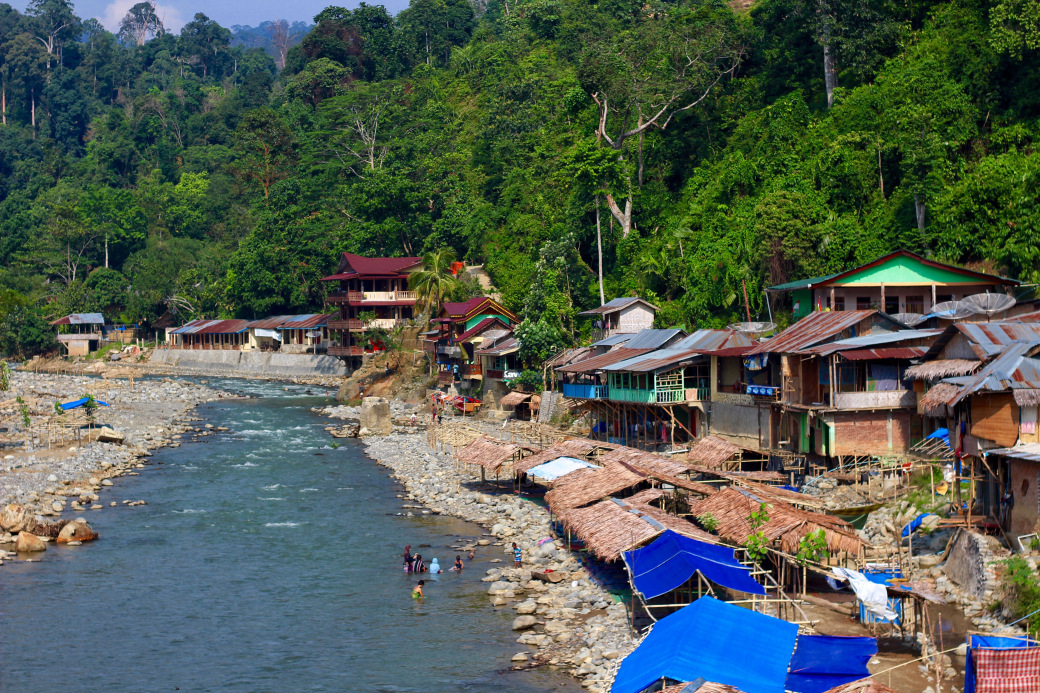 The price can vary depending it on whether you book a guide through your hotel, or privately.

Taking an overnight trek is a delightful way to see the jungle. If you have a reliable guide, and you’re interested in a trek on the steeper, tougher trails it’s possible to get away from the other groups and feel more remote.

The overnight camping is both fun and an unforgettable adventure, likely a highlight of your South East Asian trip. 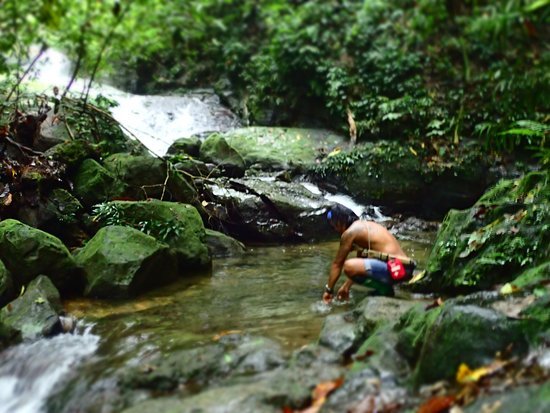 How to get there

The serpentine ride through city and jungle is bumpy and hard, to say the least.

Antar Lintas Sumatera bus goes from the airport to a city center called Binjai for about $2.50.

For about $55, take an air-conditioned 4×4 car straight from your Medan hotel or the airport to your settlement in Bukit Lawang.

Rules Of The Jungle

See other briefs for Komodo