If you are searching for your own ‘mother of dragons’ it is a high possibility that you may find it here.

Komodo is one of Indonesia’s 17k islands in East Nusa Tenggara province. It has wonderful bays with pink sand, volcanic slopes, rough terrain, and a few fairy-tale alike inhabitants…

Komodo is home to over 5,000 of the world’s largest lizards, the Komodo dragon. This is their native home and they roam freely everywhere on this UNESCO World Heritage Site.

Also, its flora and fauna here are stunning (which is why it is listed as one of the Best Places to Visit in Indonesia) and as it’s popularity keeps rising. 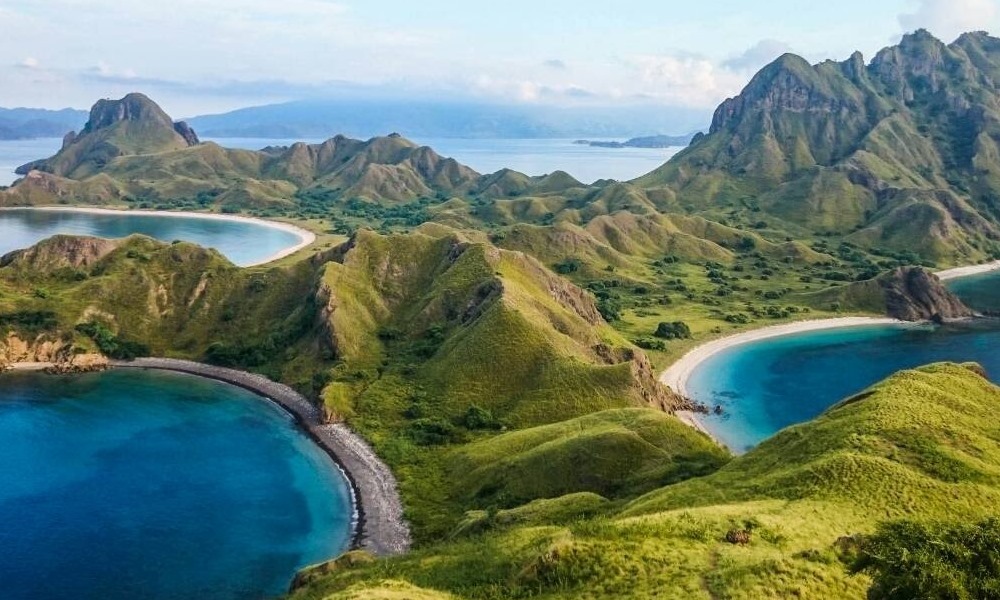 How to get to Komodo

Komodo National Park is a must-see. It was founded in 1980 to protect the world’s largest lizard, the Komodo dragon, and in 1991, it was declared a UNESCO World Heritage site in order to protect marine life and other local animals. The park was also selected as one of the New 7 Wonders of Nature. 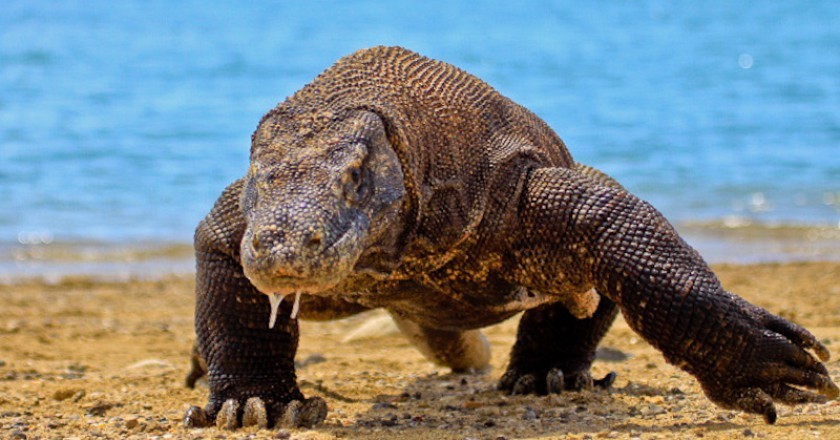 Pink Beach is one of the rare pink-sand beaches found in the world. If you’re traveling to Komodo, you simply must not miss one of the true natural wonders of the world. 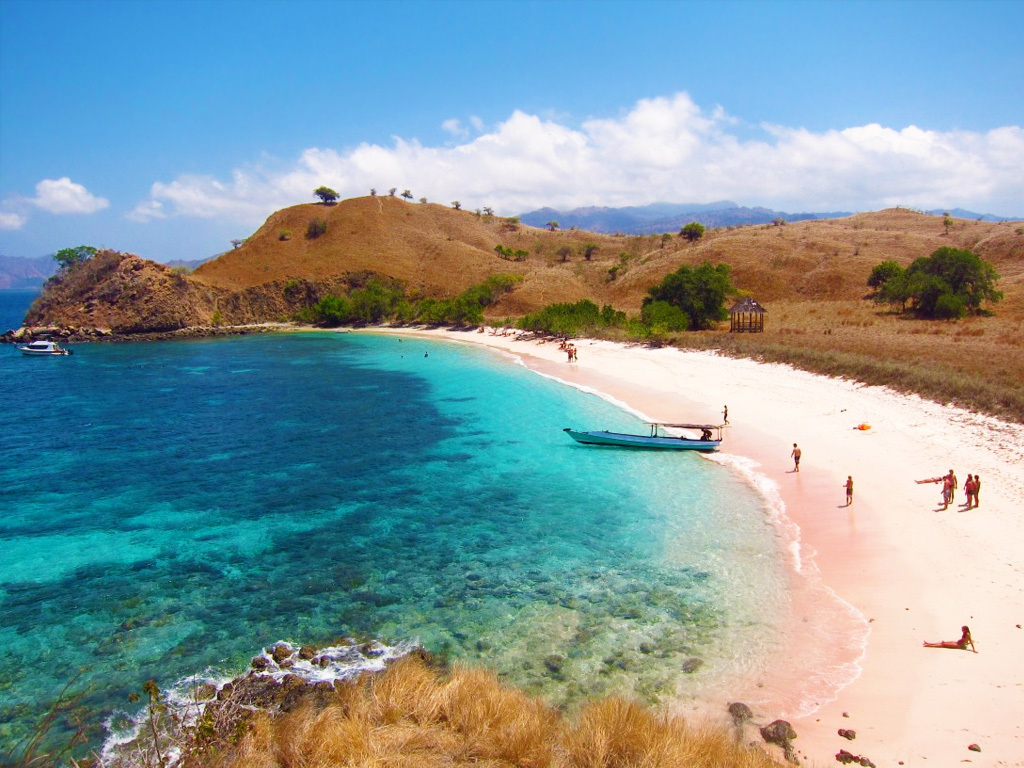 Padar Island is the third major island which makes up Komodo National Park and hiking to its peak allows you to glimpse one of Indonesia’s most fascinating viewpoints. The hike itself is pretty hard. The terrain is sandy with many loose rocks and although they are currently developing the site and have steps at the lower section.

Manta Point in Komodo National Park is one of the best spots in the world to get in the water with these majestic beasts.

The active currents here attract the manta rays and it is possible to drift along with these creatures graciously swimming around you.

Just a quick 2-hour boat tour by speedboat from Labuan Bajo you’ll find yourself engaged in a Jurassic Park scenery where park rangers are available to walk you along the trails. Again, as with Komodo Island, you must stay with the guides at all times and only walk along the assigned paths. 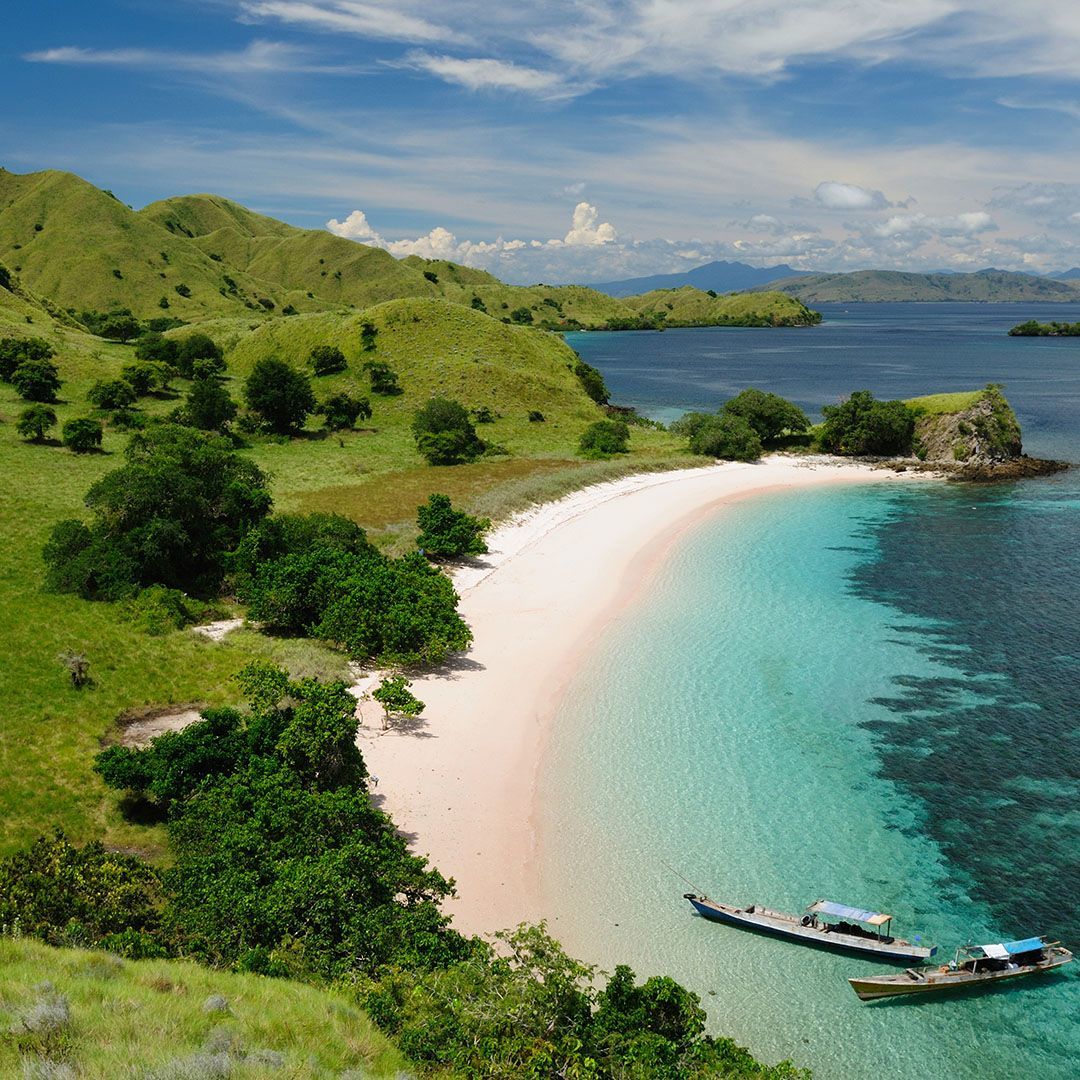 See other briefs for Komodo