Written 19 briefs
Visited Madagascar in May 2018 for 10 days

Maybe you don't know but, Madagascar is the world’s fourth largest island, and is home to some of the most fantastic animals and unique landscape on the planet.

Uncover alien-looking sceneries, like the Avenue of the Baobs and the Great Tsingy. And top of that - for all the animal-lovers there are 33 species of lemur that live here!

Not far away from the East coast of Africa lies a magical island of Madagascar with panoramic mountains, lush rainforests, and unique wildlife – a hikers paradise.

Friendly Bara and Betsileo people greet you as you hike through tiny and remote villages, cycle or canoe around this French-flavoured paradise.

The name Madagascar always contained part of a mystery, something of National Geographic documentaries. Exotic and remote.

Beach resorts are relatively new to Madagascar but are fairly developed on the islands of Nosy Be and Ile Ste Marie in the north part of the island and around Fort Dauphin and Tulear in the south. Ask locals for advice before dipping into the ocean on deserted beaches - some might have sharks 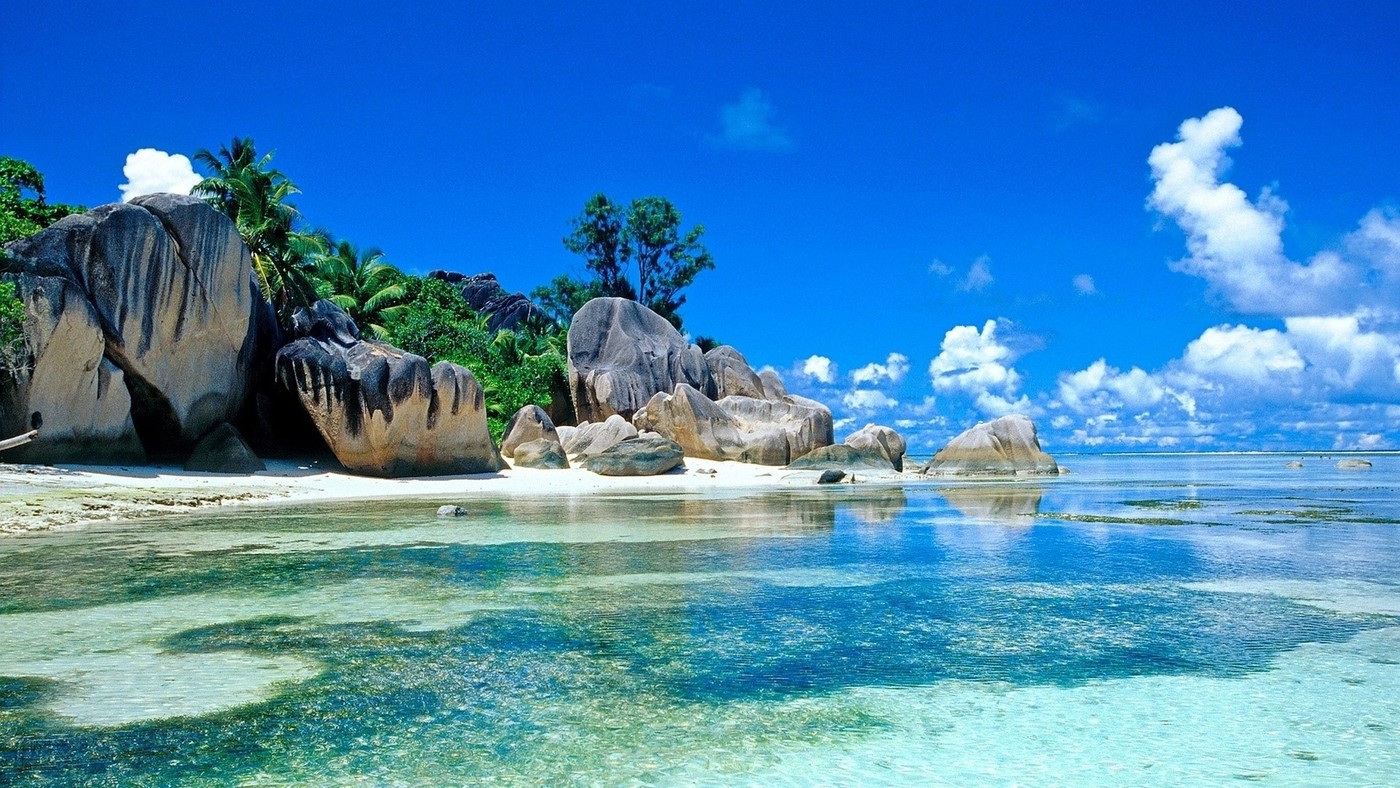 In numerous National Parks around the island, tracking lemurs is a main attraction. Sightings are easier in private reserves, where they're practically monotonous lying on the trees

It’s not usual that UNESCO recognizes a forest of trees, but near the town of Morandave, it’s easy to understand why.

Many of those majestic trees have spiritual significance - there are shrines and tombs. 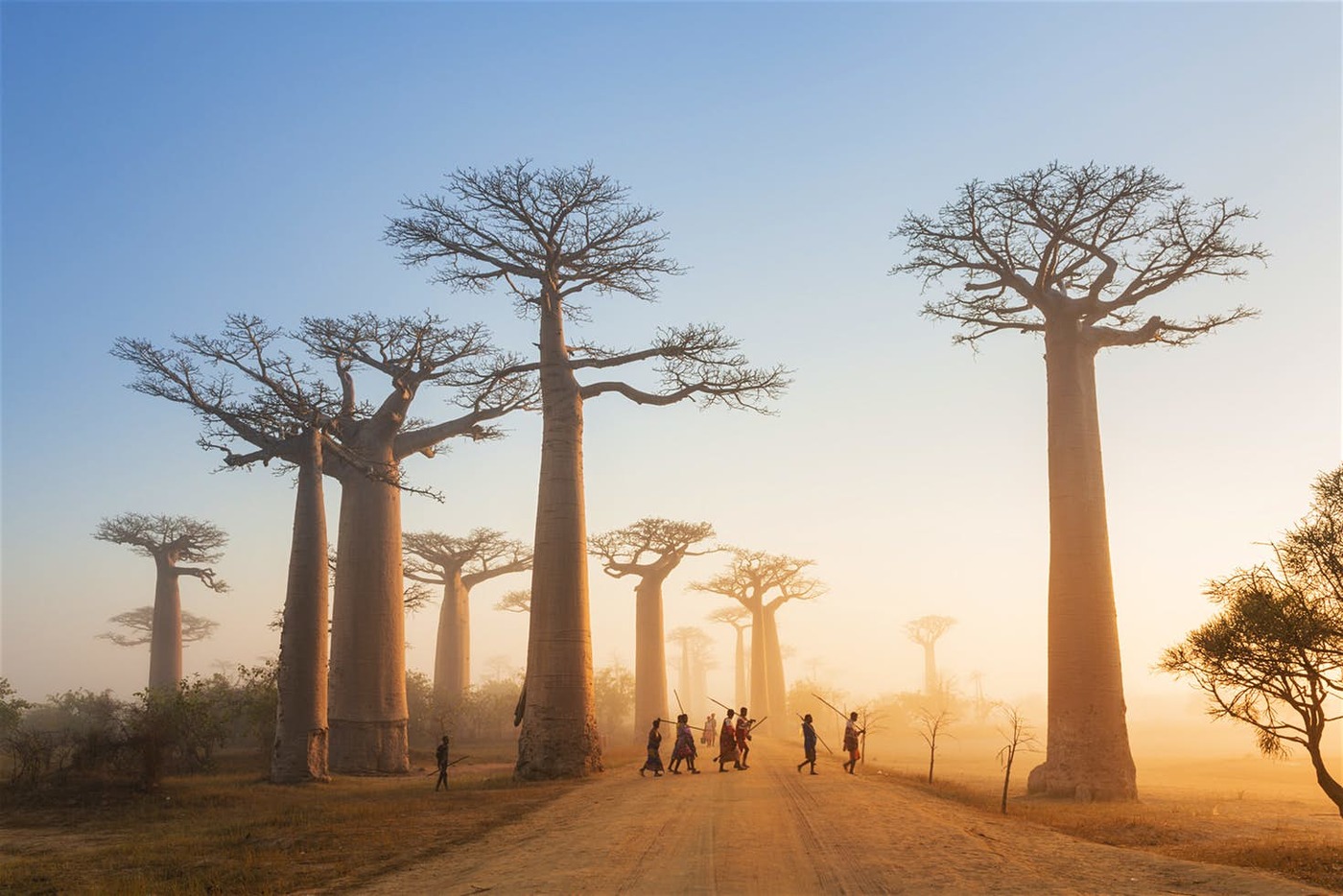 Analakely Market in Madagascar’s is a perfect place to dive in into the richness and diversity of the country. Market benches are stacked high with vegetables and fruits, baskets overflow with beans and rice, and piles overthrow with black pepper, cloves, and chili peppers. Some of it you may recognize, much of it you may not. It’s colorful and delicious.

The beautiful terraced rice fields in the country’s highlands were highly impressive. Everywhere you go in the hills, you’ll find the terraces and cascading rice pools similar to what you might see in China.

Death is a big thing in Madagascar. Funerals are rich, with plenty of sacrifices (usual food) and large tombs with ceremonial posts and carvings. Catch a funeral and you’re in for a feast, and there’s another chance a year later when the bones are excavated.

The capital of Madagascar is a charming city in the central highlands that lies across a series of hills. Steep steps string between narrow, townhouses that rise high and tight to each other.

The waterfalls you’ll encounter along the walk in Isalo National Park are magnificent, and worth a shot and a dip. The lush green surroundings also provide a nice break from the sun and extreme heat. 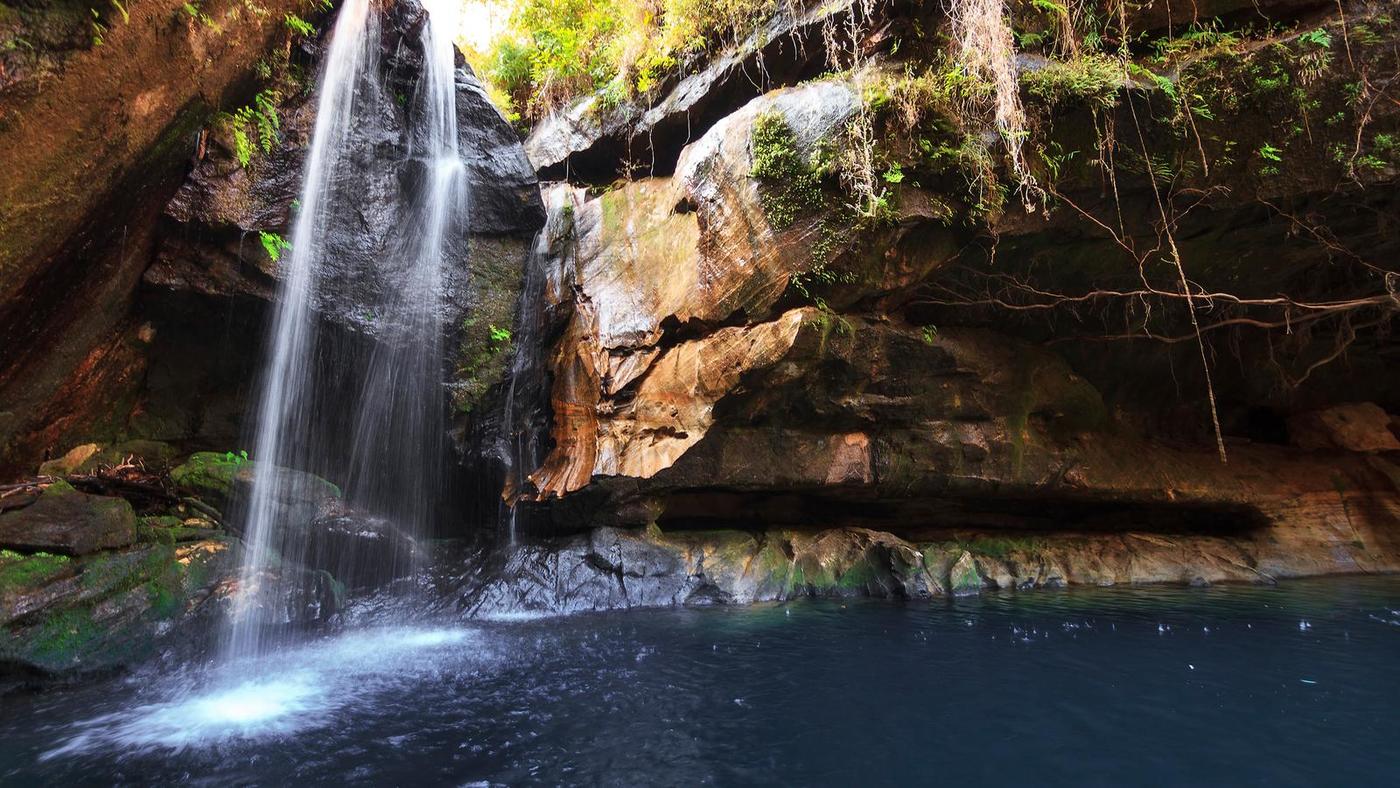 Madagascar’s landscape diversity shows itself across the country. I would suggest you visit at least one of many National parks. If you would hire a local guide he could show you the medicinal trees, elephant foot plants, wild silkworms, and fabulously camouflaged chameleons and stick bugs here.

Maybe even share some stories about local Bara tribe and their unique traditions which have been shaped by the area’s geology and landscape.

There are excellent reefs around the islands of Nosy Be and Sainte Marie in the north, and Tulear and Fort Dauphin in the south. There are many companies that offer diving tours. 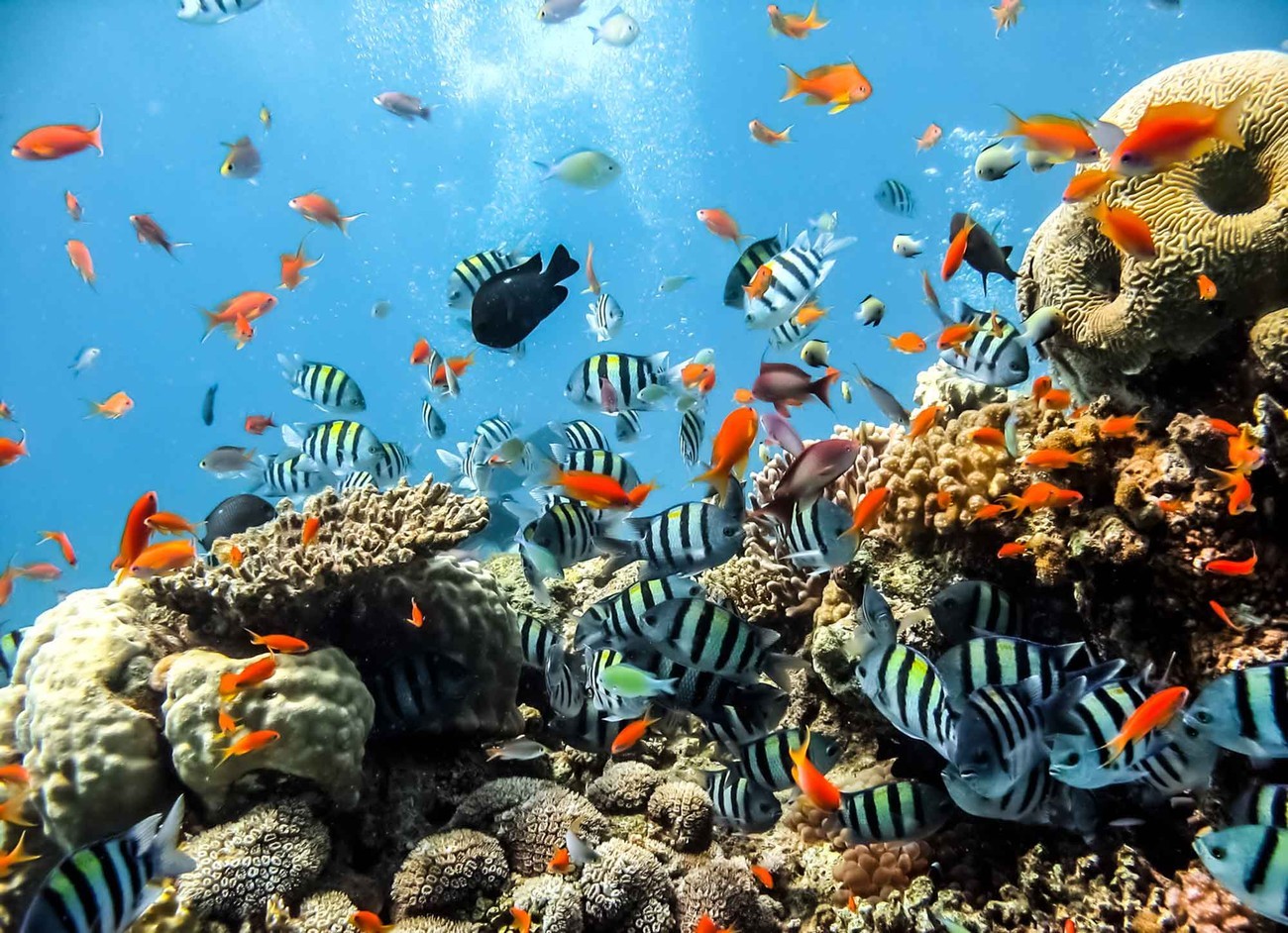 Mountain bikes are easy and cheap to rent. That is a good way of reaching your range out without isolating yourself from your surroundings.

Zebu is the local humped cow that’s very nearly an ox, is widely worshiped. Their horns regularly highlight on Malagasy tombs, they're a sign of wealth. The meat is on all the best menus in restaurants as well.

Only the young people speak English

When to go to Madagascar

Surprisingly the weather varies extremely across the island.

so I guess this is the best time to visit Madagascar

See other briefs for Madagascar