Getting Reacquainted With Mother Earth Via Traveling 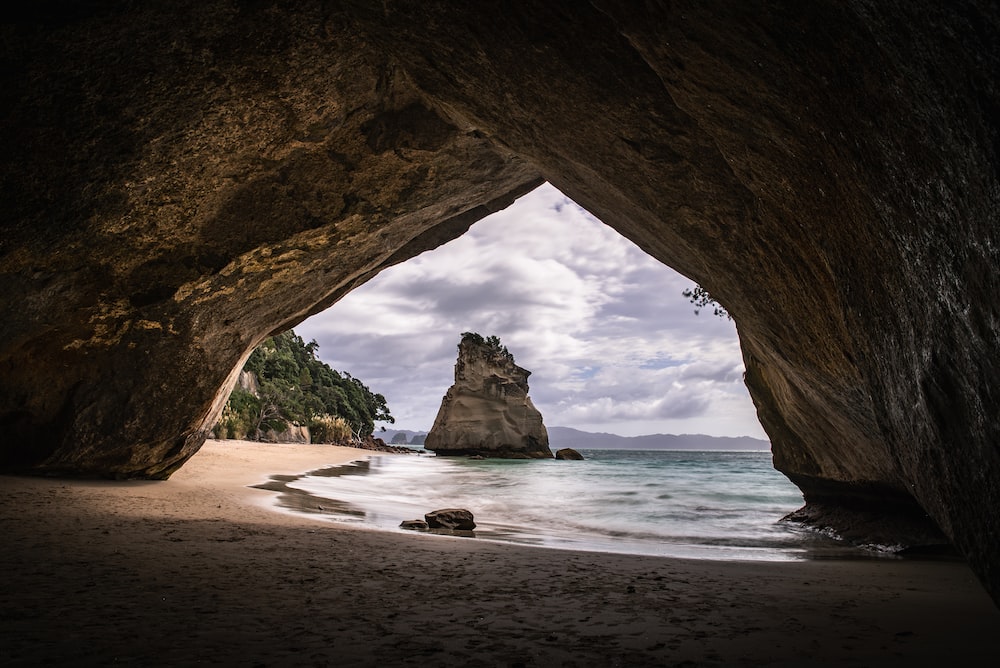 For decades, Americans have had a rather dysfunctional relationship with Mother Earth. Despite knowing that the use of fossil fuels is causing global warming, it is still being done. It's time to get reacquainted with the Earth.

There is a new push to become more aligned with nature. Destructive practices of the past such as off-shore drilling, mining and fracking have pitted humans against the Earth. In addition, the burning of fossil fuels obtained from these practices is ruining the atmosphere.

Much cleaner sources of energy are available now and using them can even be more affordable for homeowners and businesses. Installing solar panels on your roof would definitely be a good thing to do for the planet, but if you also purchase a solar power battery, you can store the energy your panels have produced and use it to power your home at a time when the sun isn't even shining. Wind power is not something you can currently have at home, but many utilities are allowing their customers to choose the source of their electric power, either wind or solar.

Part of the reason that humans feel so separate from Mother Earth is that the majority of people now live in cities or suburbs and spend a lot of their time either inside or in cars. Even those who enjoy the outdoors may be so oblivious while zooming through nature on skis, bikes or boats they no longer notice, or care, about pollution and damage.

A practice growing in popularity is forest bathing. The idea is to walk into a forest and then just sit or lie there inhaling the pine scent, seeing the many shades of green and hearing the pleasant sounds of birds and other creatures. To quietly contemplate the Earth and its creatures, is a good way to not only calm and clear the mind, but to also regain a deep appreciation of wild places. When humans feel connected to nature again, they will be more reluctant to damage and pollute it.

Too many people never look up. Observe any group of Americans and most of them will have their heads down looking at their phones. Previous generations looked at the sky a lot. They knew what weather was coming by looking at the cloud formations and would not have missed a rainbow when the sun came out following a shower.

Humans are not as knowledgeable about the heavens as they once were. Besides missing some of the harmony between a soothing blue sky and fluffy cumulus clouds, they also miss many productions at night between the moon and constellations.

Not only is it educational to observe the planets and know their names, it's downright awe-inspiring. City light and air pollution can interfere with these spectacles, making humans occasionally miss out.

This is another instance where people can see a direct relationship between pollution on earth and how it blocks the sky. Once a person develops a love and respect for the heavens, more thought might go into continuing practices that can damage the atmosphere.

Few things make a person appreciate the Earth more than gardening. Handling soil and planting vegetables and flowers can't help but inspire a person to care for the Earth. Knowing that many common farming methods such as the use of insecticides and non-organic fertilizers damage the soil and actually enter the produce, should cause people to avoid these and other harmful practices. Growing organic food for their families is about as involved as a person can get with the Earth. Humans will become more healthy and so will their gardens.

Once Americans have improved their relationships with Mother Earth, many beneficial things will begin to happen such as cleaner air, water and soil. There will also be added health benefits affecting both emotions and immunity. The way to make people care is to get them outside to dig, breathe, listen and observe.

See other briefs for New Zealand

How to furnishing bedrooms: tips and tricks - New Zealand