Senegal is the best place to start exploring Africa with

Senegal is a great destination to start exploring Africa with as it has no harsh weather conditions, and have got some of the most welcoming people.

Senegal is one of the easiest countries to visit in West Africa and is often is the second choice after visiting Morocco. And while many of these people will be traveling to cities like Dakar and Saint Louis, the country has many more to offer with plenty of natural attractions. 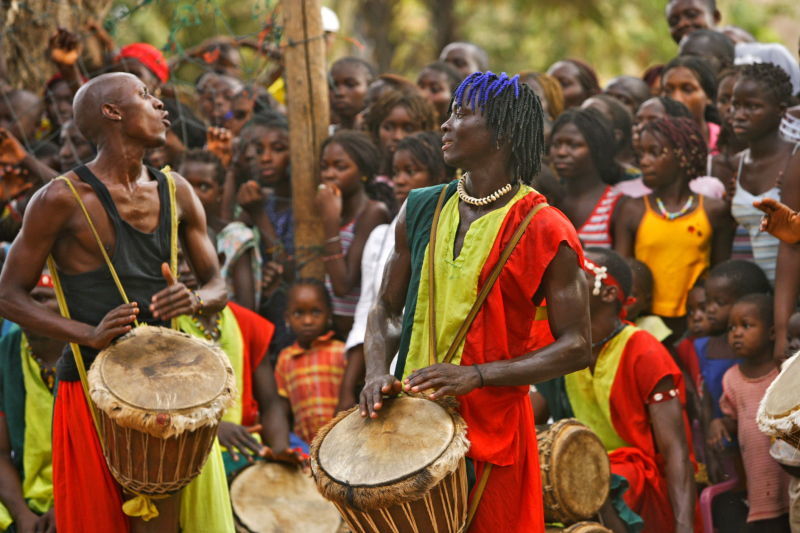 Although Youssou N'Dour may not play so often now as he is the Minister of Tourism and Culture in the new government, you can find Cuban classics or the irresistibly fast dance music of Senegal's largest tribe, the Wolof - most nights of the week. May, meanwhile, marks the yearly St Louis Jazz Festival. 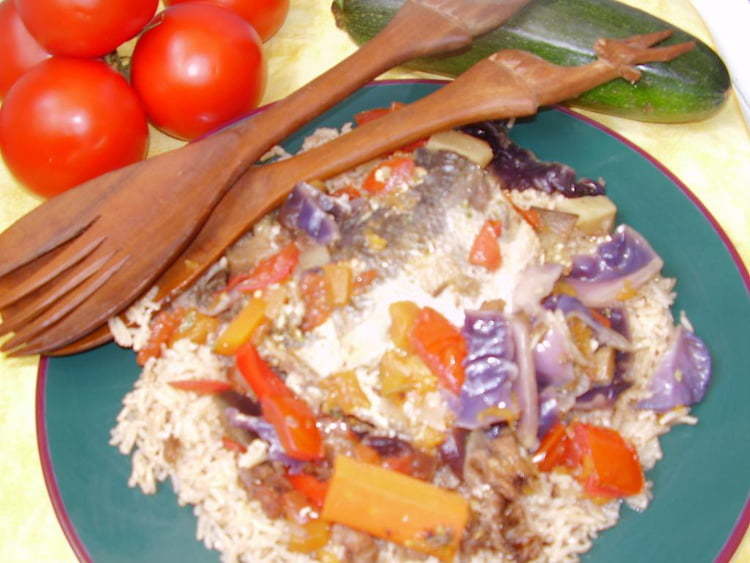 What to do in Senegal

Also known as “Lac Rose,” this unusual lake lies just north of the Cap Vert Peninsula of Senegal, northeast of Dakar. It is a salt lake rival to the Dead Sea, which makes it a busy for salt industry. Salt collectors come daily at the lake, covered in shea butter to shield their skin from the severe salinity, and spend seven hours a day collecting the valuable crystal from it. 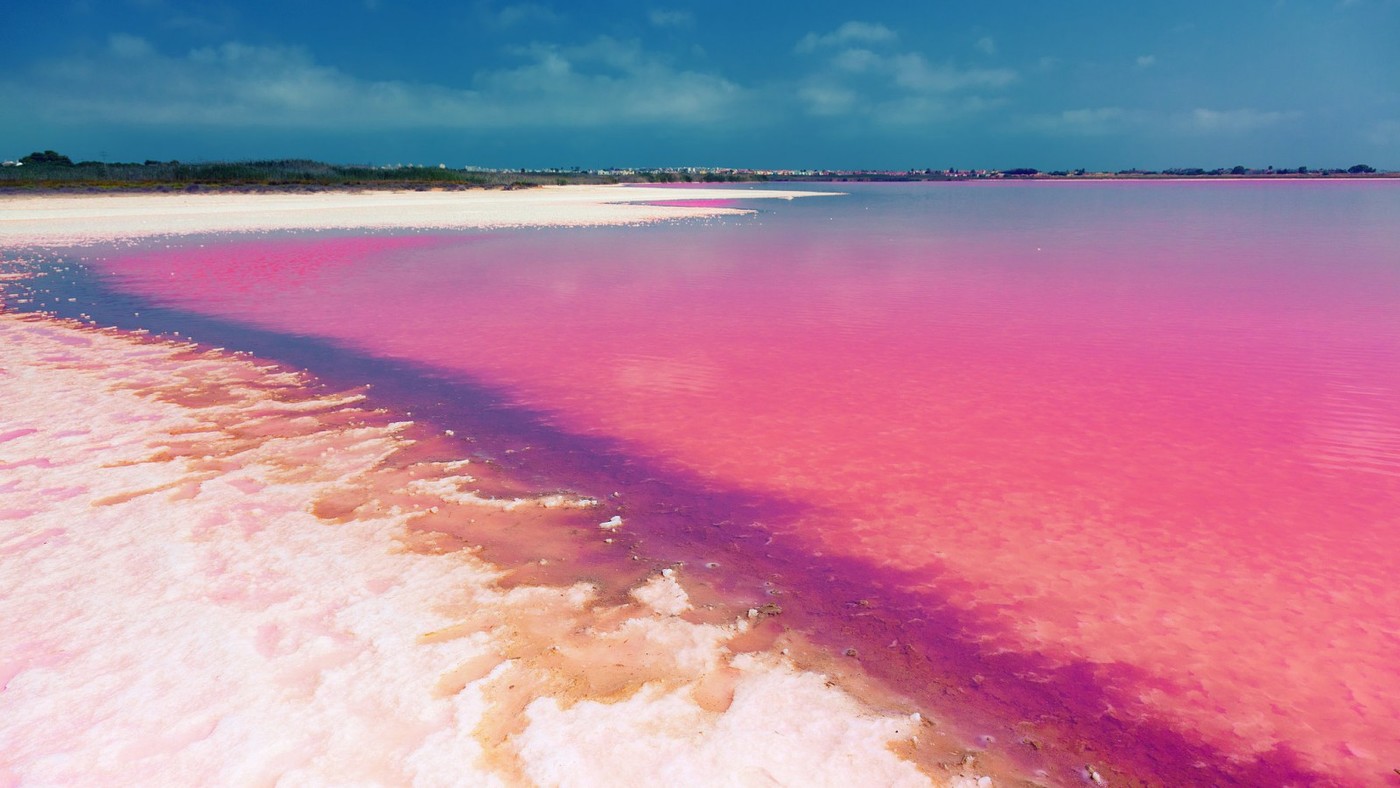 Stretching south from Saint-Louis, the Langue de Barbarie National Park is a slim peninsula of sand that has historically been the nesting grounds for sea turtles and many kinds of migrating birds. 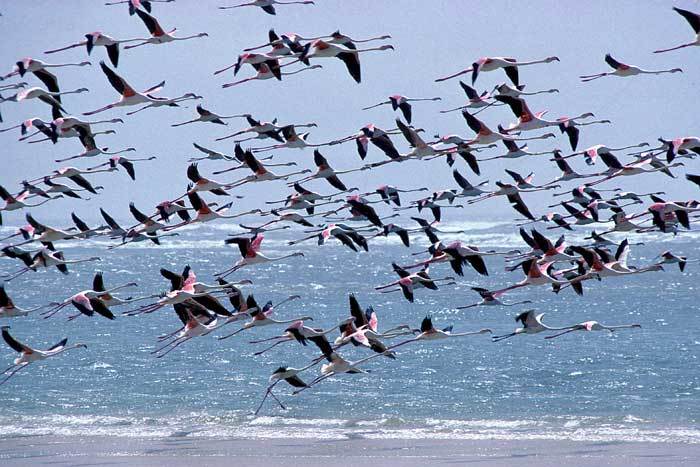 The streets on this island are covered in layer after layer, and the entire island is built on these millions of shells that have grown overages.

Shells are a part of everything in the town and the architecture as well. While the streets paved in bivalves draw quite a crowd, the second shell island, connected to Fadiouth via a stilted wooden bridge, is the true gem of the area. 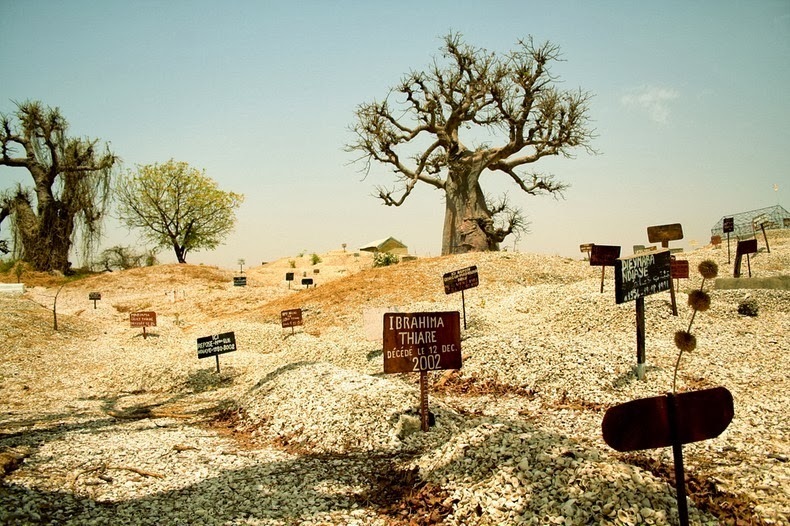 In the southeast, next to the border to Guinean, you can find the savannah woodland of the Niokolo Koba National Park.

It is a home of lions and elephants and Africa's most northerly population of chimpanzees. The very southwest is the home of the rice-growing Jola people, who also have some of the country's best palm tree, sandy beaches.

While Senegal isn’t known as a safari destination you can still find some rare wild animals while in the country. The Park is one of those places and is filled with magnificent landscapes, on the valley of Gambia River. High chance to spot hippo, antelope, crocodile and even a lion if you’re lucky. 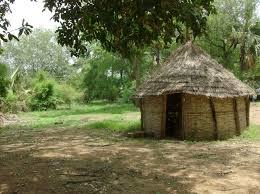 Senegal’s southern branch is known as the Casamance region and can be reached by ferry from the north.

Casamance is lush and fresh with pure forests. It is home of Dioula tribe whose fortified adobe homes dot the tropical savannah.

If lucky you might be invited for an audience with their king. 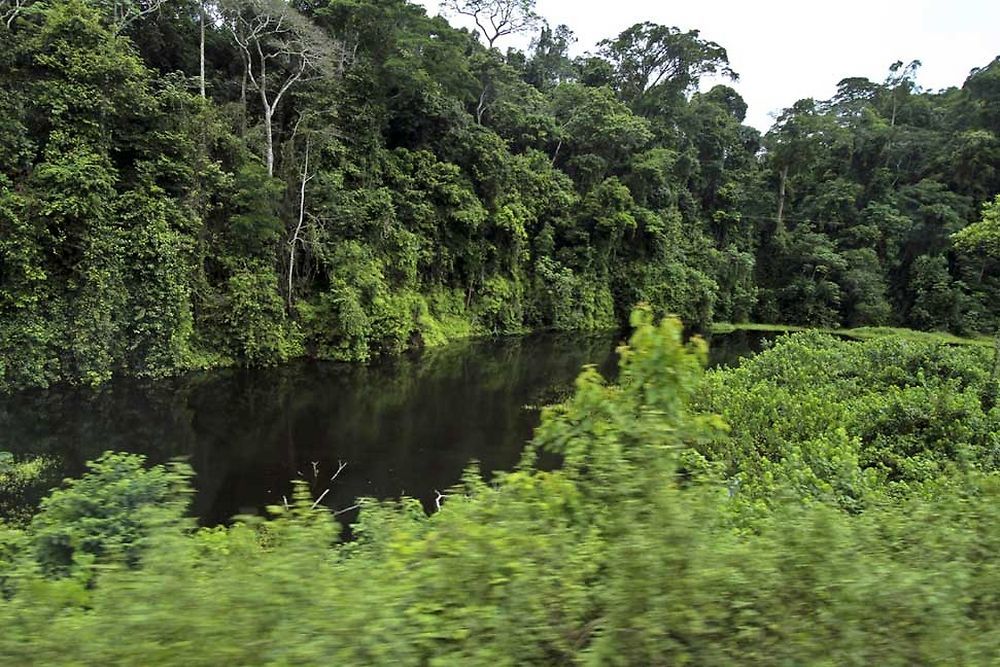 This marvelous stretch of beach is one of the most famous places in the country to visit. Ocean winds keep the white shores cooler than places inland. Its calm surrounds make a great side trip from Dakar.

The area is settled with fishing villages, nature preserves, and pristine beaches.

Not to be missed destination while traveling in Senegal is Mbour, known for its wonderful fish market. On its beach, hundreds of pirogues put to the sea every day. At sunset, they return packed with fish that they cut and sell on the seashore, at the thrilling fish market. 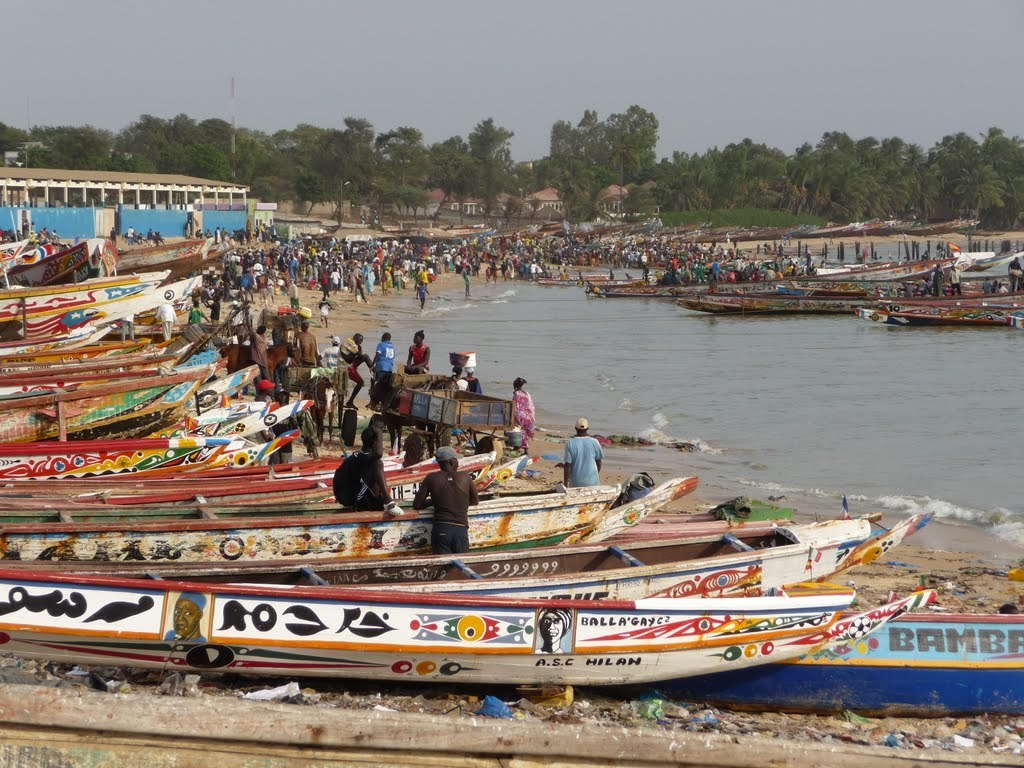 In the Sahel around the Ferlo Desert, nomadic Fulani people have found their home, covering most of the country’s dry north. Organized tours here explain how the lives of these herders spin around zebu cattle, grazing them around the parched savannah. Homestays take place in traditional grass huts managed by the community for an authentic desert nomad experience. 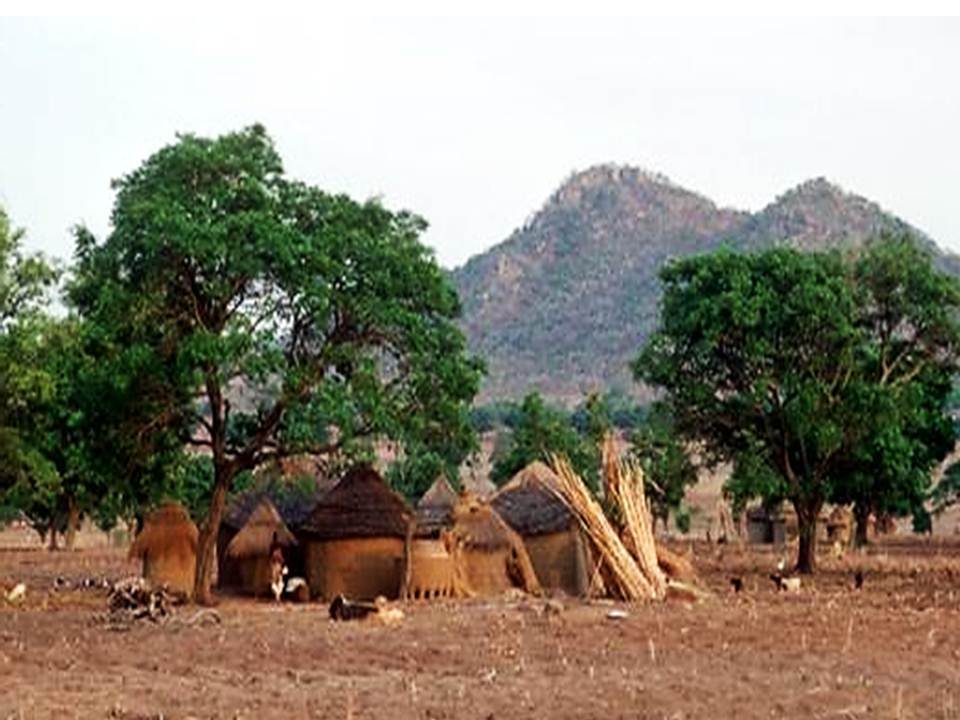 Yoff is a village identified by its strong Islamic society. Smoking and drinking are strictly prohibited and visitors should be appropriately dressed

Besides Layen Mausoleum, it is worth going for a walk in Yoff beach.

Many international airlines connect Europe with the Aéroport International Blaise Diagne in Dakar.

TAP Portugal, for example, flies from London Gatwick via Lisbon to Dakar. Alternative choices are Turkish and Iberia Airlines.

Bus routes to Dakar are not yet fully developed. There are just two international connections: from Bamako (Mali) and Banjul (Gambia). Information on departure times is available at the individual bus stations. Though the service can be rather crowded and a little crazy, it is a great chance to meet the locals and see the countryside.

The best time to travel in Senegal

The best time of year to visit Senegal is the dry season – between November and May. The climate is moderate: not too hot, but not too much rain.

This applies to the whole country, with the exception of the region of Casamence, where you can visit all year round.

See other briefs for Senegal

Know these customs before taking a trip to Senegal - Senegal