Written 58 briefs
Lived in Toronto for most of my life

Where to buy medicine in Toronto

If you ever need to get medicine, toiletries and other personal items while travelling in Toronto, the best place to grab them are:

1 - Shopper's Drug Mart (pharmacy chain): price wise Shopper's is probably the most expensive as well. But this is by far the biggest brand of pharmacy at least in Ontario.

2 - Rexall (pharmacy chain): pretty much the same as Shopper's, lots of locations too. Prices may be a little cheaper than Shopper's. 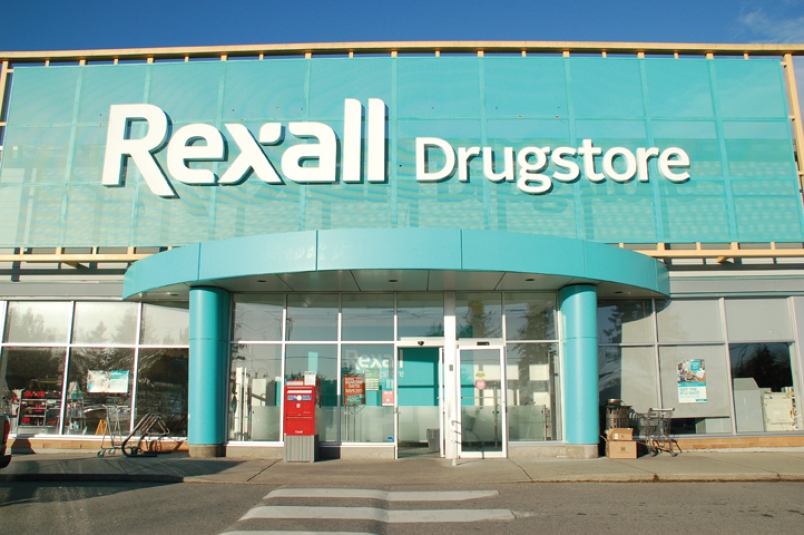 3 - Loblaws (grocery store): not too many locations, but if you're close by one they pretty much sell everything you need 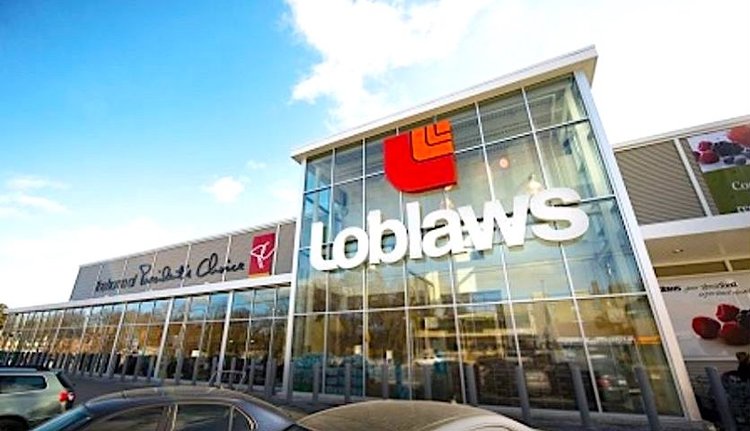 4 - Walmart: no description needed. Their locations are mostly in the suburbs 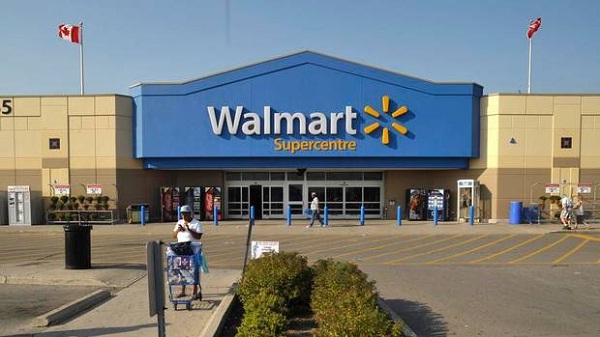 Best way to find them is to use Google Maps to find where they are located. I found Google Maps has a very good database of their locations. Shopper's and Rexall have lots of locations downtown, whereas Loblaws and Walmart is mostly in the suburbs.

See 27 other briefs for Toronto

Places with some of the best view of the downtown skyline - Toronto, Canada

How to get taxis in Toronto - Toronto, Canada