Hitting the road in Uzbekistan

THE SILK ROUTE....I just had to move along this historical road. Connecting East Asia to West Asia the road passes through Uzbekistan, with its rich culture, monumental architecture and exotic cities I chose to go on a road trip in Uzbekistan with my girlfriends and we moved along the silk routes. Here is how it all went down! 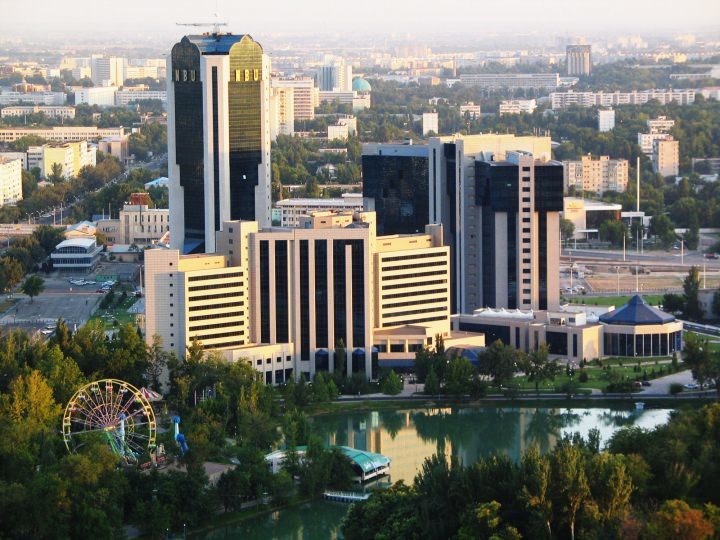 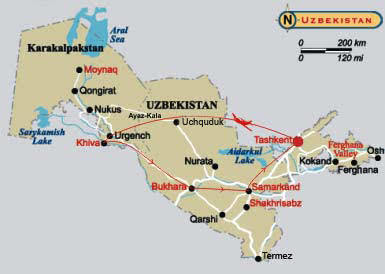 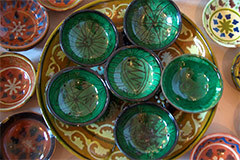 TILL NEXT TIME! or as they say in Uzbekistan KEYING VAQTDA QADAR!!!

Ooh ,amazing ! I like the article ,very extensive.Keep it up